ROBERTO MANCINI will be hoping to complete a European double over Celtic when his Zenit St Petersburg team face the Hoops in the last 32 of the Europa League in February.

The Italian was in charge of Inter Milan when they knocked out Ronny Deila’s men 4-3 on aggregate in the same competition in 2015.

The ex-Manchester City gaffer was fired by the San Siro outfit the following season before settling on Russia.

Zenit eased through their group and were top scorers with 17 goals. They were too good for Real Sociedad, Rosenborg and Vardar, picking up five wins and one draw. 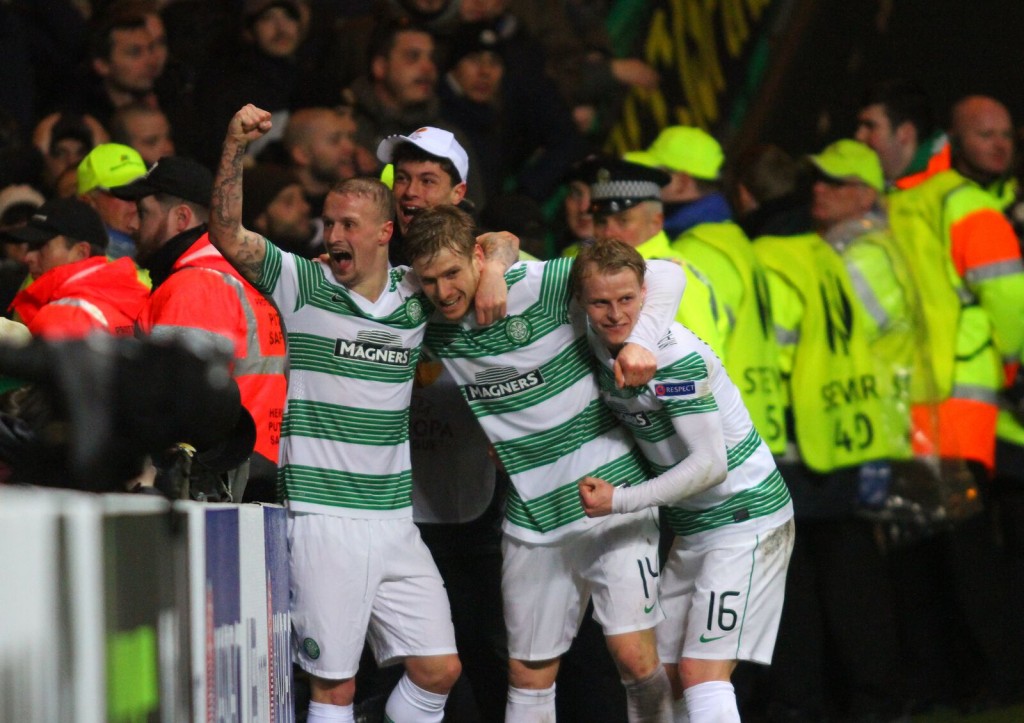 They are six points behind leaders Lokomotiv Moscow, but will head into the winter break knowing they still have a real chance of winning their fifth title in 11 years if they beat Grozny tonight before the three-month shutdown.

Former Chelsea defender Branislav Ivanovic is their rock while Italian Domenico Criscito has been a key member of the squad since 2011.

Aleksandr Kokorin is a powerful central striker and he previously faced the Hoops for Dynamo Moscow in 2009, where he scored the only goal in a 1-0 Champions League qualifying win at Parkhead. He has netted 18 goals in 27 matches this season.

Mancini insists on his team playing attractive football and statistics show they enjoy more of the ball than any other side in the league.

Zenit average 57.8 per cent possession. That’s ahead of the likes of Moscow title rivals CSKA and Spartak (53.1).

They looked title candidates at the start of the season, but a dreadful run from October to the end of November saw only one win in seven games.