NIR BITTON has agreed a new three-and-a-half year deal to pledge his immediate future to Celtic.

The versatile Israeli international central defender/midfielder penned the contract that will keep him at the champions until the summer of 2023 at least.

Bitton was due to become a free agent in the summer, but he revealed he was delighted to remain at the “massive club” after originally being signed by Neil Lennon in his first stint as Hoops manger in 2013.

The 28-year-old star has made 21 appearances for the team this season, helping them to a two-point lead at the top of the Premiership, the Betfred League Cup and the last 32 of the Europa League where they will face FC Copenhagen following this afternoon’s draw in Nyon. 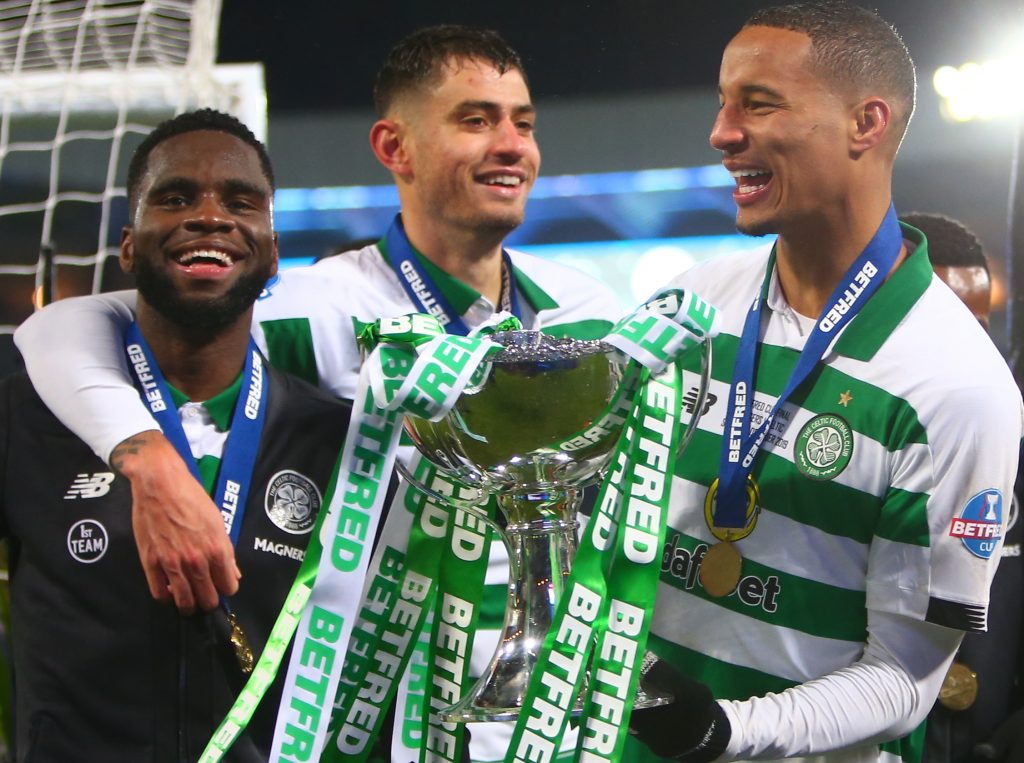 Bitton, speaking to Sky Sports News, said: “Celtic is not a club that you leave for every [other]opportunity you have.

“If you have the opportunity to stay at Celtic, you stay. It is a massive club, one of the biggest in the UK and Europe.

“For myself, it is just a big opportunity to keep winning trophies, titles, stay on top. That is my target.”

Bitton has made 202 appearances for the Hoops, scoring 11 goals, since his debut against AC Milan in the Champions League six years ago.

The 25-times capped performer has won six league titles during his time at Parkhead.

His adaptability has made him a key man in Lennon’s squad for the rigours they will face at home and abroad in this campaign and beyond.