RONNY DEILA’S despair continued at Pittodrie as Aberdeen cut Celtic’s lead at the top of the Premiership to three points. 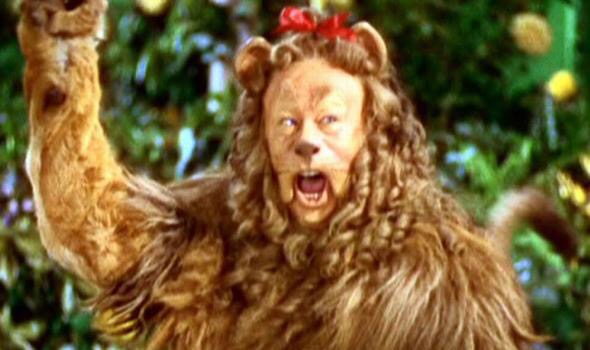 It’s the first time the Hoops have lost back-to-back domestic games in four years as the pressure continues to mount on the Norwegian.

Also, it’s the first time in quarter-of-a-century the Dons have beaten Celtic twice in one season following their 2-1 success earlier in the campaign.

And yet the champions started so brightly against their challengers and dominated proceedings fairly comfortably in the opening half-hour.

Nir Bitton fired in a 30-yard free-kick in only five minutes, but keeper Scott Brown eventually hung onto the dipping effort.

Celtic’s comeback captain Scott Brown, starting his first game in two months, had his namesake scrambling shortly afterwards with a swerving attempt from outside the box, but it carried over the crossbar.

In the 18th minute, Leigh Griffiths, creating all sort of danger for Ash Taylor, had a rasping left-footer deflected for a corner.

Stuart Armstrong delivered a cunning left-wing effort, but, frustratingly, there were no takers and the ball bounced clear. 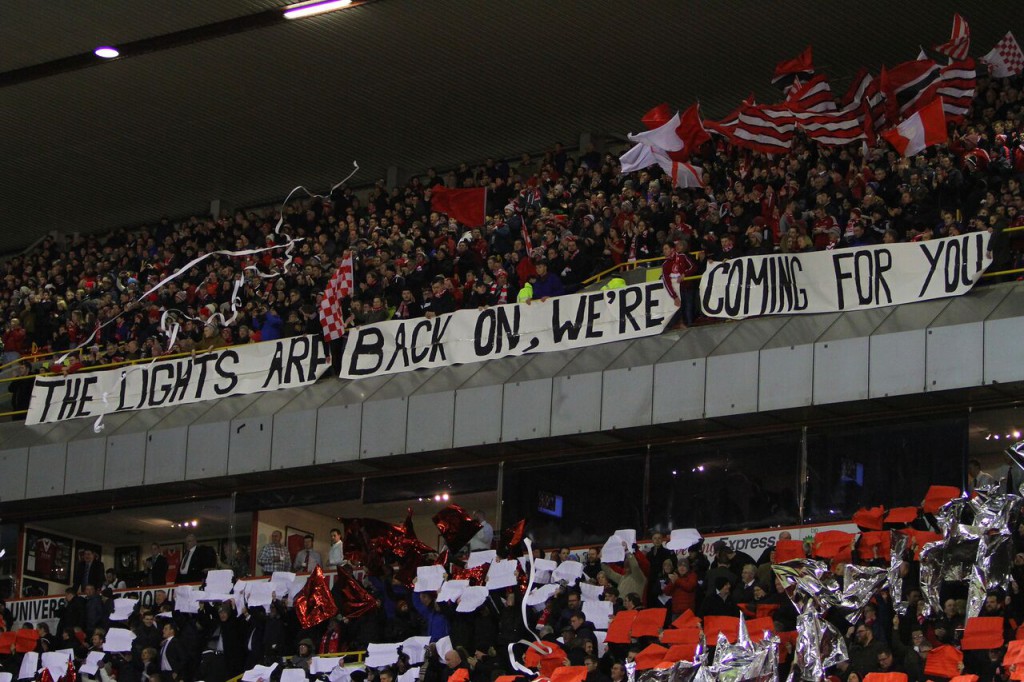 The visItors were racking up plenty of set-pieces, but, alas, they were threatening little danger with their variety of deliveries.

By the 25th minute, Celtic were clearing bossing it and there was a handball shout against Shay Logan following a Griffiths effort following another corner-kick. Referee Steven MacLean waved play on.

Three minutes later, Armstrong cut in from the left to zip in a thunderous shot which had Brown flapping, but the effort was wide.

A goal just had to come and it duly arrived in the 31st minute. Amazingly, it was for Aberdeen with their first effort on target.

The Hoops defence failed to clear a routine throw-in from Shay Logan on the right and the ball eventually fell at the feet of Jonny Hayes.

The wily little winger took a touch to set it up and then simply belted an unstoppable 25-yard drive beyond the sprawling Craig Gordon.

Seven minutes later, the Dons doubled their advantage and once again the curse of the corner-kick descended upon the hesitant Celtic rearguard.

It seems the defenders just cannot cope with these deadball efforts and Hayes played on that weakness with a right-wing effort that was straight off the training ground. 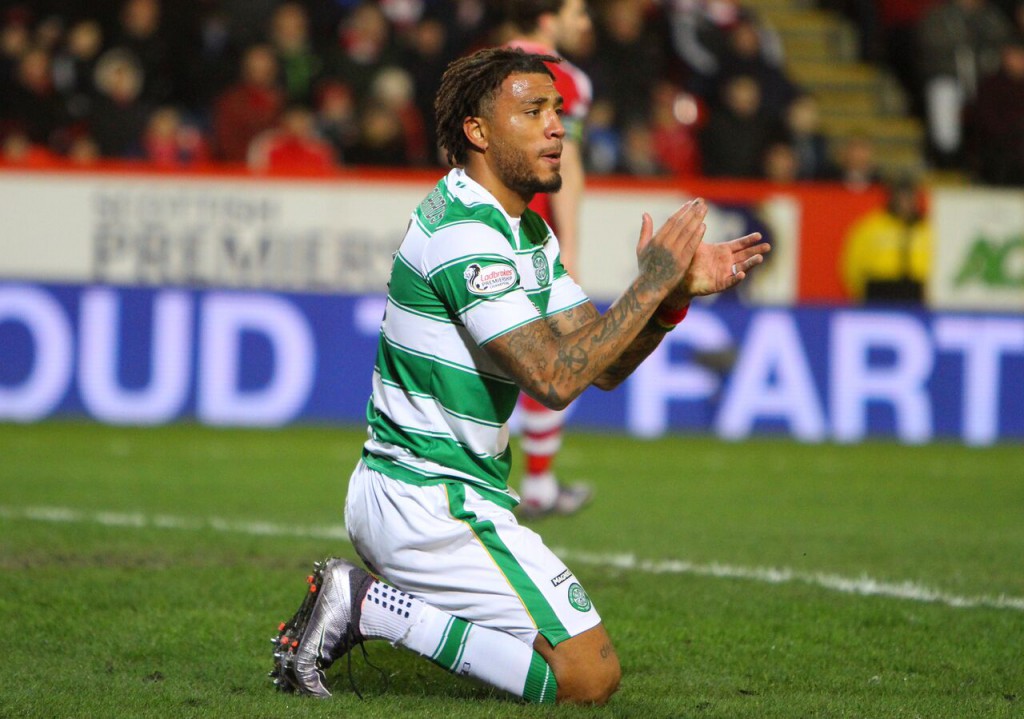 He picked out Kenny McLean who was surging into the box completely unmarked. His timing was perfection and he glanced a header goalwards.

Gordon and Co were static as Simon Chruch, on loan from MK Dons, stuck out a foot from two yards out and deflected No.2 into the net.

The warning lights were flashing for Deila and it could have been even worse a minute from the break when McLean drilled in a fine effort from outside the box, but Gordon denied the midfielder with a flying save to his left.

New Bhoy Colin Kazim-Richards was introduced at the start of the second-half as Armstrong made way and Griffiths must have welcomed a partner in attack. His introduction was obviously more in desperation than design.

Kazim-Richards, the new arrival from Feyenoord on the final transfer deadline day, immediately got involved and looked an aerial threat.

However, some more Keystone Kops defending almost led to a loss of a third goal in the 50th minute. After a bout of ping-pong pandemonium in front of Gordon, Church prodded past the post from close range. He should have hit the target.

Six minutes later, Griffiths flashed a low cross over from the left, but Kazim-Richards just failed to get a touch as he slid in at the near post.

Celtic were turning the screw as they attempted to battle back into the contest and Brown set up Griffiths just before the hour mark. The skipper clipped over a neat right-wing cross, but the club’s top marksman headed wide of the post. That, too, should have been on target.

In the 63rd minute, a fabulous full-length diving save from Gordon denied Niall McGinn as the ex-Celt robbed Mikael Lustig and then thumped in a vicious drive from 30 yards. The keeper took off in spectacular fashion to push the ball away.

Two minutes later Kazim-Richards was introduced to Scottish football by ref MacLean with his first booking after a tussle with Taylor. Moments later his skipper followed him into the book for a challenge on Hayes. 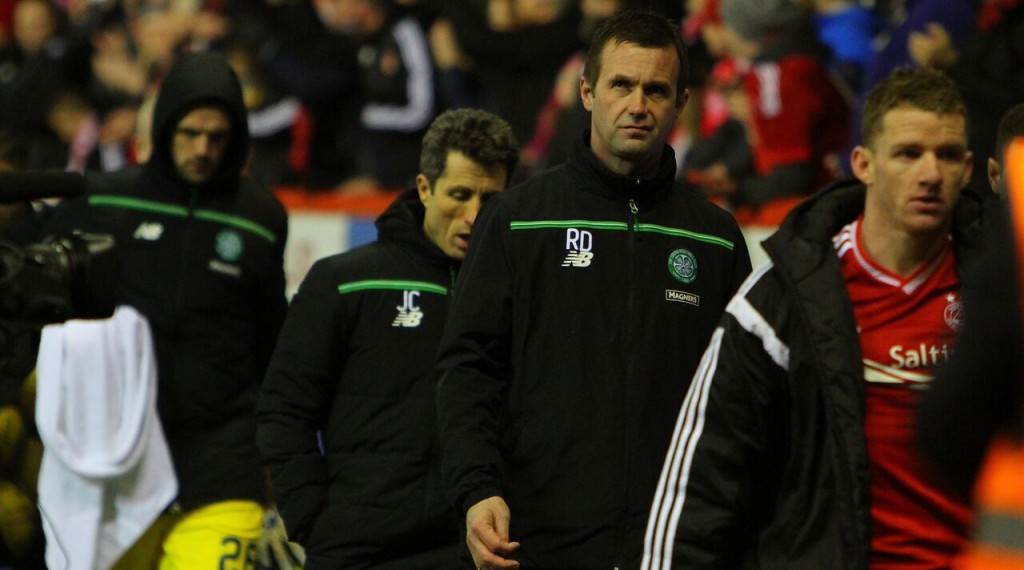 Deila threw on James Forrest for Callum McGregor and pushed Gary Mackay-Steven to the left wing. It was a surprise GMS wasn’t hauled off instead of McGregor because far too many moves were breaking down at the winger.

Kazim-Taylor continued to make a nuisance of himself and Dons boss Derek McInnes attempted to curb his physical presence by sending on Andy Considine to play alongside Taylor and Mark Reynolds.

Lustig, who had been toiling, then made way for Scott Allan as Celtic went flat out for a draw, at least.

But it was an evening when the ball wasn’t falling favourably for the Hoops although that, of course, cannot be used as an excuse as they lost only their fifth game to the Dons at Pittodrie in their last 25 visits.

Celtic did eventually get a consolation goal deep in stoppage time when Griffiths picked up a pass from Erik Sviatchenko, a rare success on the night, and skipped past two defenders before slamming a low left-foot shot from outside the box into the corner of the net with Brown motionless.

The game came to a halt with the home fans taunting Deila with chants of “You’ll be sacked in the morning.”

All in all, it hasn’t been a memorable four days for the Norwegian. 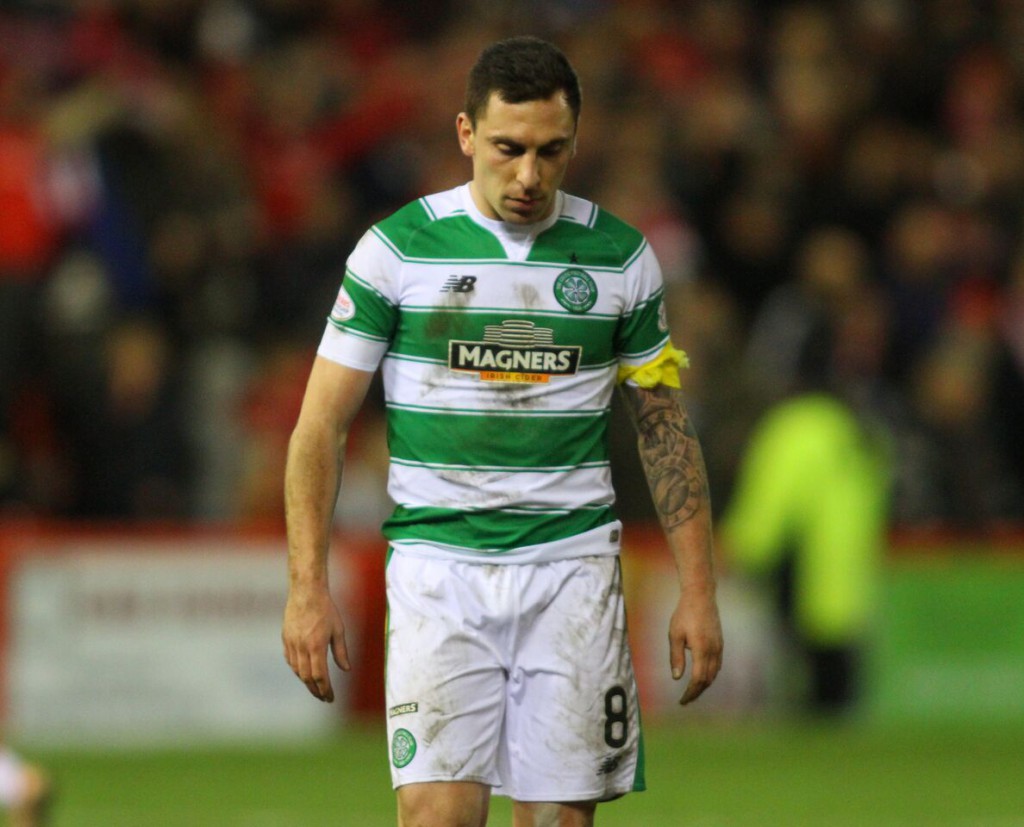