Celtic Quick News on News Now
You are at:Home»Latest News»MATCH REPORT: CELTIC 0 KILMARNOCK 0
By CQN Magazine on 21st November 2015 Latest News
BLANKETY-BLANK Celtic have failed to score in only seven of their last 109 league games – and, amazingly, two have come in the last two months at Parkhead.
Kilmarnock forced a second draw against the champions this season in a drab scoreless encounter that matched the 0-0 stalemate against Hearts in September.
It could have been even worse for the Hoops with Craig Gordon, virtually a spectator throughout the 90 minutes, having to make two tremendous saves in the fading moments to deny Greg Kiltie and then Tope Obadey.
And, even then, Ronny Deila’s men might have nicked it right at the end when a header from Dedryck Boyata appeared to be touched onto the crossbar by keeper Jamie MacDonald. 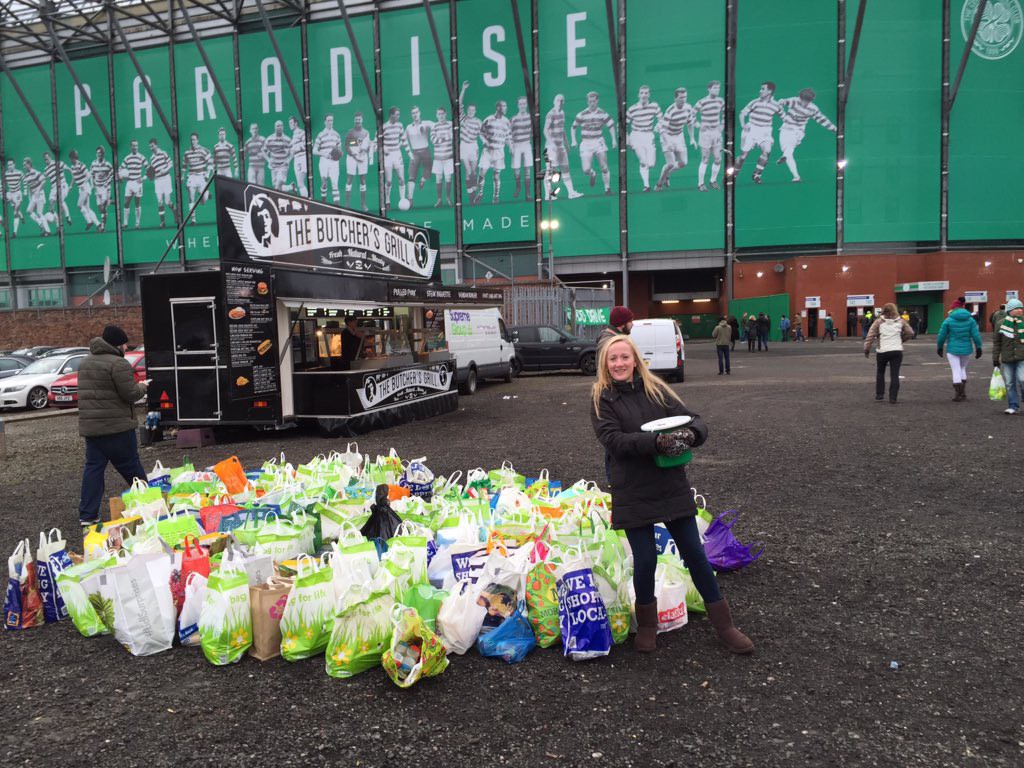 At the end of a frustrating afternoon, Celtic were still leading the league by six points after Hearts drew 1-1 with Dundee while Aberdeen have still to play Hamilton tomorrow afternoon.
It was a strangely-subdued Hoops outfit in the opening 45 minutes with Killie No.1 MacDonald rarely troubled. The champions had a lot of possession, but their final pass just wasn’t concise or accurate enough. It didn’t get any better as the game wore on.
The Ayrshire outfit arrived in the east end of Glasgow in the realisation they had enjoyed only a solitary triumph in 58 years on the ground and boss Gary Locke set out his stall for his team to soak up pressure and attempt to hit on the break.
You would have thought Deila’s line-up would have been used to such a basic tactic by now, but it still presented all sorts of problems throughout the 90 minutes.
However, if Leigh Griffiths had displayed the killer touch that has been evident since the start of the campaign, the Killie game plan would have been wrecked as early as the 16th minute.
The livewire raider showed outstanding skills to pull the ball down and set himself up for a shot at goal. With the crowd expecting the net to bulge behind MacDonald, the prolific hitman fluffed his lines and hit a simple shot straight into the grateful arms of the keeper.
Mark Connolly made a late challenge which may have knocked Griffiths off balance, but it was a real chance that should have been the barrier-breaking effort.
Scott Brown returned after injury to play his first game this month and the visiting players were taking it in turn to give him a warm “welcome” back to action.
In the 20th minute, Josh Magennis, a battering-ram of a player, clattered into the skipper to send him sprawling. It was clearly reckless and the fans waited in anticipation to see which card referee Bobby Madden produced. The Killie powerhouse must have breathed a massive sigh of relief when it was only yellow.
Two minutes later, Brown was sent spinning again after a robust challenge from Kallum Higginbotham. The match official awarded the expected free-kick, but kept his cards in his pocket.
Celtic were without Kris Commons and Stefan Johansen in midfield and toiled to impose themselves on the retreating Killie back lot where Connolly and Conrad Baletoni were working well together in the middle of the rearguard.
The fans urged Deila’s outfit to up the tempo, but too many passes were going astray at the crucial moments.
There was another opportunity for Griffiths, but, once again, his lethal touch deserted him and MacDonald flopped on his weak effort.
And the keeper had to look sharp in the 36th minute after Jozef Simunovic flicked on a dangerous Stuart Armstrong corner-kick. He must have seen it late before scooping the ball to safety.
The first-half curtain came down amid a storm of booing after ref Madden had booked Simunovic for a tackle on Obadeyi and awarded a free-kick to Killie on the edge of the box. The attempt was blocked by the wall, but the fans were not impressed by the match official’s decision-making.
There was a bit more urgency about the home side when the second-half got underway and MacDonald had to make a magnificent save from a fierce Griffiths free-kick after James Forrest had been brought crashing to the ground.
The keeper did well to push the rasping drive for a corner-kick, but Armstrong’s deadball effort was poor and easily cleared. It was no surprise when the ineffectual former Dundee United player was replaced by his ex-Tannadice colleague Gary Mackay-Steven shortly afterwards.
Celtic huffed and puffed, but there was a lack of invention about the play and play often got bogged down with too many passes. There appeared to be no-one willing to take a chance from outside the box.
There were three penalty claims in quickfire fashion when Brown, Mackay-Steven and Rogic were sent flying inside the box, but the referee Wasn’t impressed and ignored the desperate calls.
Deila threw on Nadir Ciftci and Scott Allan for Tom Rogic and Emilio Izaguirre late on, but there was still little his team could do to unlock the Killie rearguard that forced a 2-2 draw at Rugby Park earlier in the campaign.
Brown was struggling near the end and limped off. That was all Deila needed to see as he prepares for the must-win Europa League clash against Ajax in Glasgow on Thursday.
TEAM: Gordon; Lustig, Boyata, Simunovic, Izaguirre (sub: Allan 84); Brown, Bitton; Forrest, Rogic (sub: Ciftci 70), Armstrong (sub: Mackay-Steven 59); Griffiths.
*Pics to follow from Geo…
———————————————————-
ORDER YOUR COPY OF THE WINDS OF CHANGE NOW AND WE’LL POST IT ON MONDAY MORNING!  ORDER DIRECT FROM CQN HERE OR CLICK ON THE IMAGE BELOW.