Celtic Quick News on News Now
You are at:Home»Match Report»CELTIC 1 QARABAG 0
By CQN Magazine on 29th July 2015 Match Report
DEDRYCK BOYATA was the head Bhoy who started the European onslaught against Stjarnan a fortnight ago. 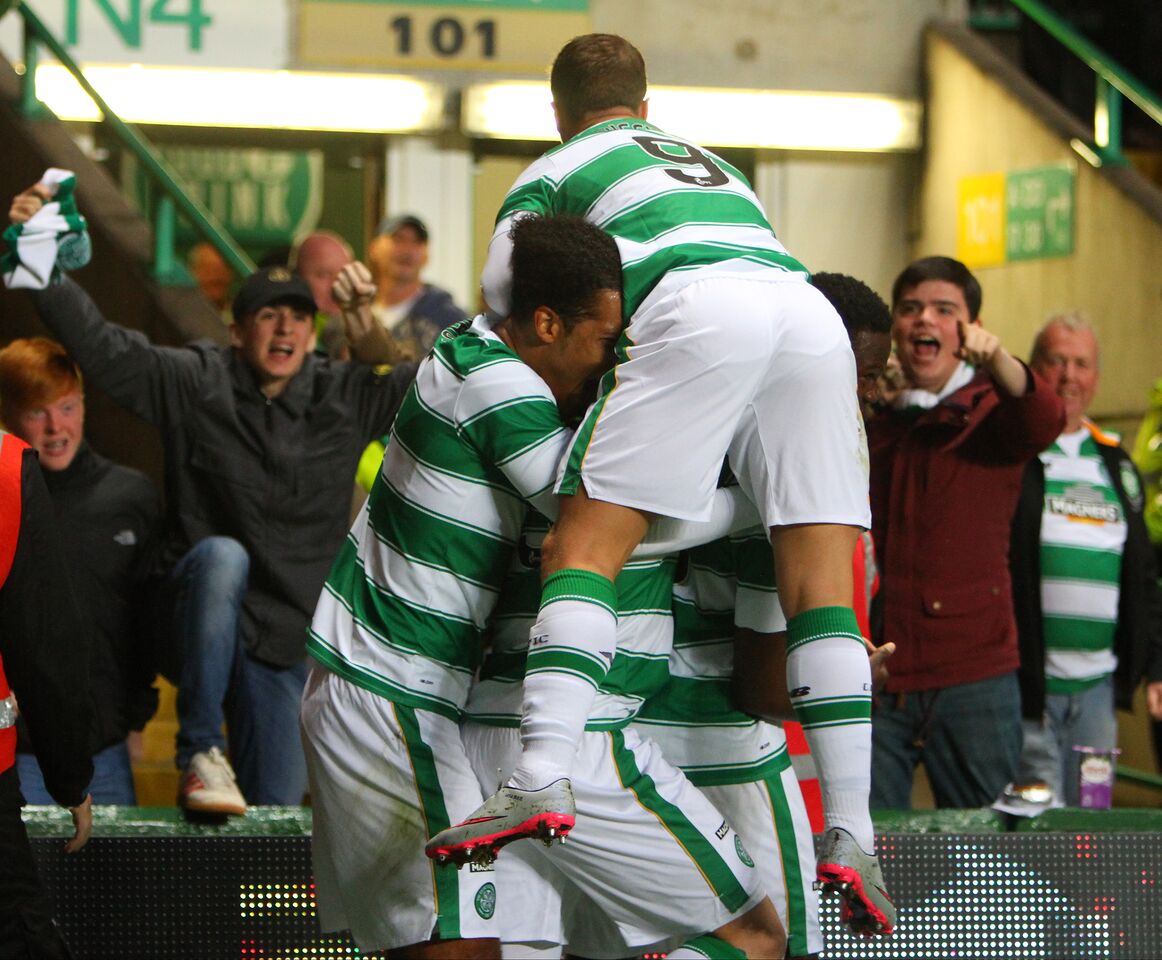 The summer signing from Manchester City broke the deadlock against the Icelanders in the Champions League qualifier that led to an overall 6-1 aggregate victory.
And it was the Belgian centre-half who threw Celtic a lifeline tonight against Qarabag at Parkhead to take a one-goal advantage to Azerbaijan next Wednesday.
Ronny Deila and Co have got to hope it is a good omen as they step onto the European tightrope one again.
Boyata broke the resistance of an impressive visiting outfit with the clock ticking down and the game goalless. Substitute Kris Commons swung over a corner-kick and the defender blitzed in a header to give the SPFL champions something to defend and, hopefully, build upon next week.
Even after Celtic had finally found a breakthrough, there was still a nervous edge to the game given the financial importance of what is at stake for the victors.
Overall, the Hoops will feel that they did enough to merit the win, but they know they are in for a tough time of it in the return leg. 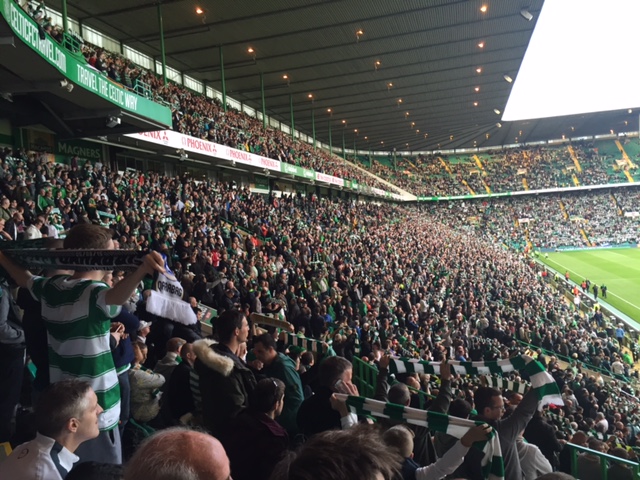 The first big call of the evening was the starting jersey handed to Nadir Ciftci at the expense of Leigh Griffiths, while Emilio Izaguirre was drafted back in for the injured Charlie Mulgrew at left-back.
In Dani Quintana, the visitors had a player capable of causing problems and, although Celtic settled and found their rhythm, they were often frustrated at the lack of clear-cut openings.
Turkish striker Ciftic often went too deep in search of the ball, but, although he fired another blank, the former Dundee United man did put in a lot of effort to the contest.
However, he could have found the net twice in the second-half with a free header which went wide and another snapshot that went straight to keeper Ibrahim Sehic.
The Qarabag No.1 also pulled off a superb stop to deny Virgil van Dijk after a Stefan Johansen free-kick was met by the head of the Dutch defender.
Griffiths was introduced to the fray midway through the second period at the expense of Nir Bitton as Celtic went in search of all-important goals. 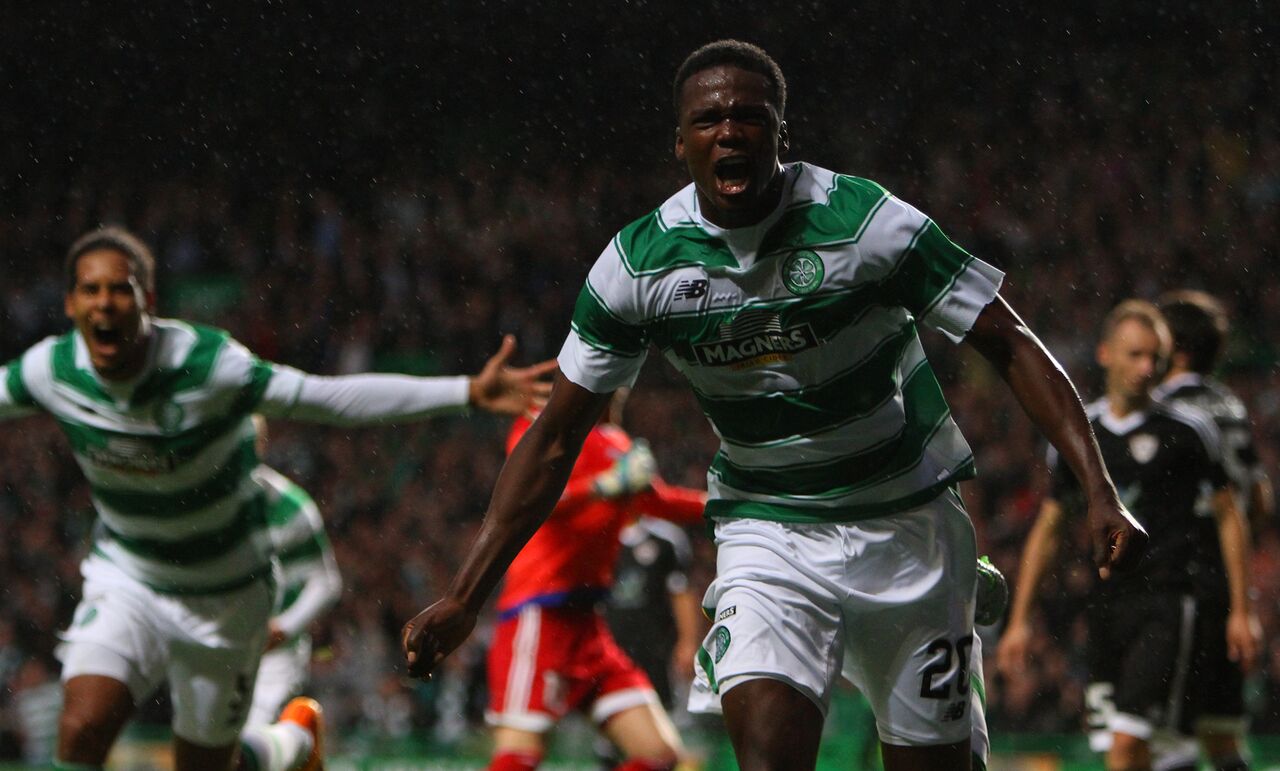 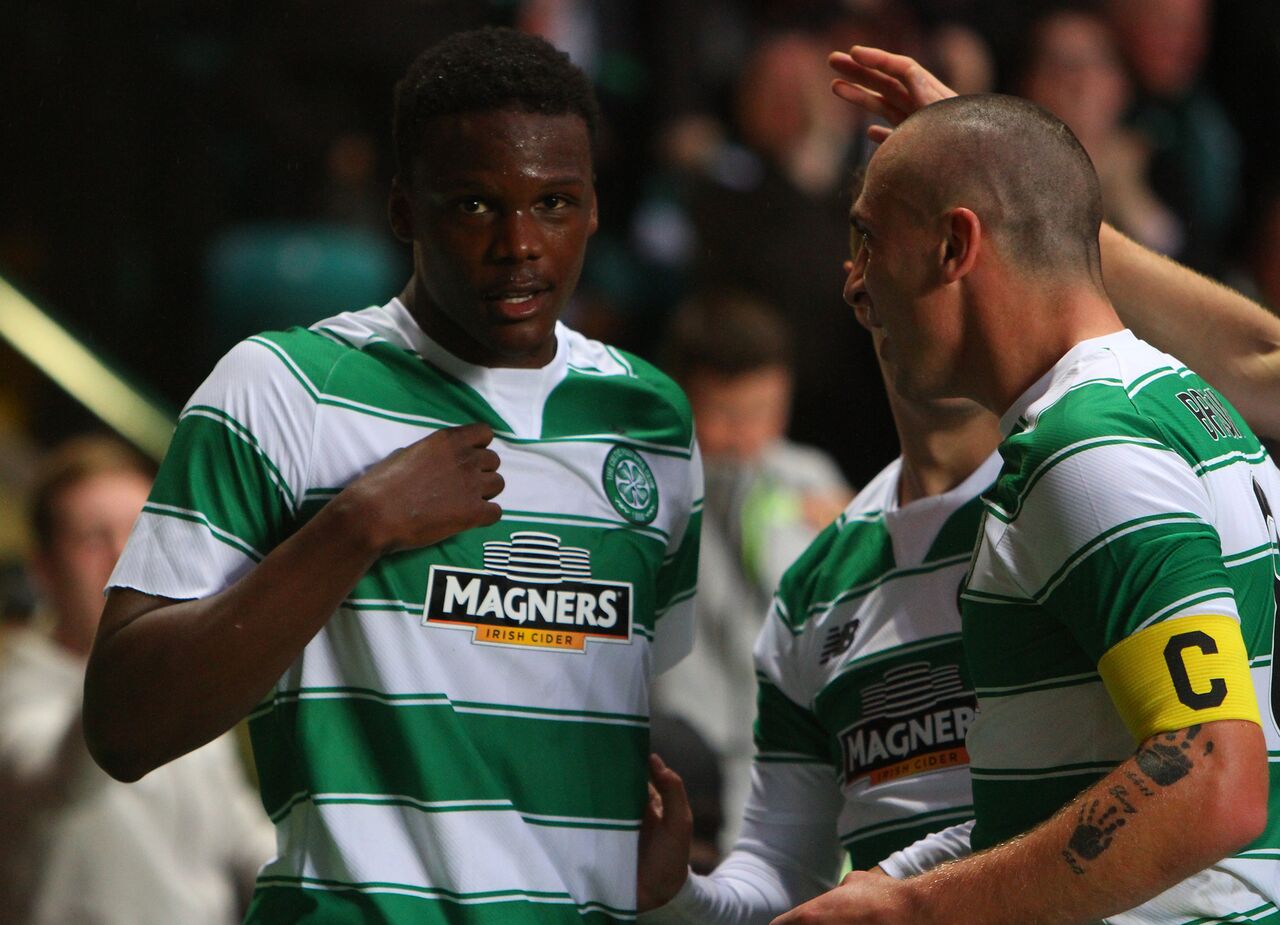