Celtic Quick News on News Now
You are at:Home»Latest News»MATTHEWS JOINS BRISTOL CITY
By CQN Magazine on 8th March 2016 Latest News
FORMER Celtic defender Adam Matthews has joined Bristol City on loan – after starting just ONE game for Sunderland.
The Welsh international, who spent four years at the Hoops, was bought by ex-Wearside boss Dick Advocaat in the summer for £2million.
Matthews made his debut in a 4-2 hammering from Leicester City on t 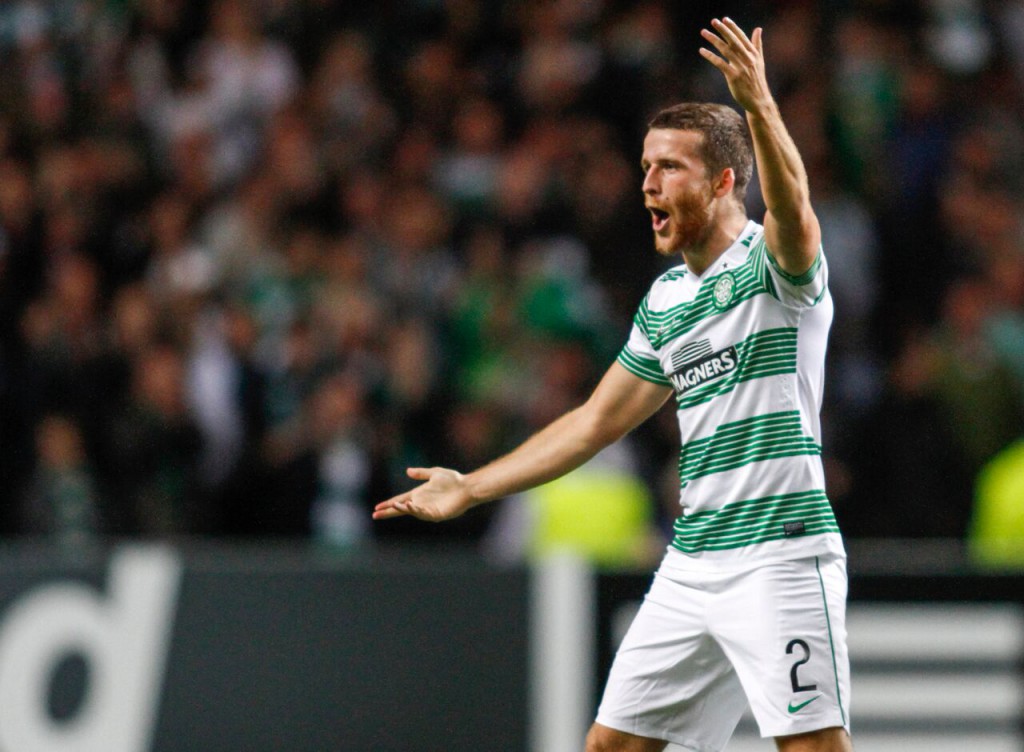 he opening day of the Premier League season and was immediately axed by the Dutchman.
New gaffer Sam Allardyce tried to sell the 24-year-old right-back in the January transfer window, but there were no takers for the ex-Cardiff City star.
Now, though, he has agreed a temporary deal until the end of the campaign with the  Championship outfit.
City boss Lee Johnson said: “He’s a quality, young signing who is hungry to play.“He moved to Sunderland and hasn’t got in the team enough, so he’s keen to come here and prove himself.“People may think: ‘Why do we need another right-back?” It’s a number of things, really. We’re in the market for good players and that’s what Adam is.

“He’s quick with good technique. The risk and reward with any loan is how quickly you can get the player up to speed and get them integrated to the group.”
Ronny Deila, who sold Matthews to Sunderland for a fee of £2m last summer, described the decision to let the Welsh full back leave as ‘easy’. It is increasingly looking more like ‘easy money’ – the best £2m Celtic have picked up in a long time.
We wish Adam all the best at his new club.