FORMER Celtic right-back Adam Matthews will be allowed to leave Sunderland in January – despite only signing from the Hoops just over four months ago. 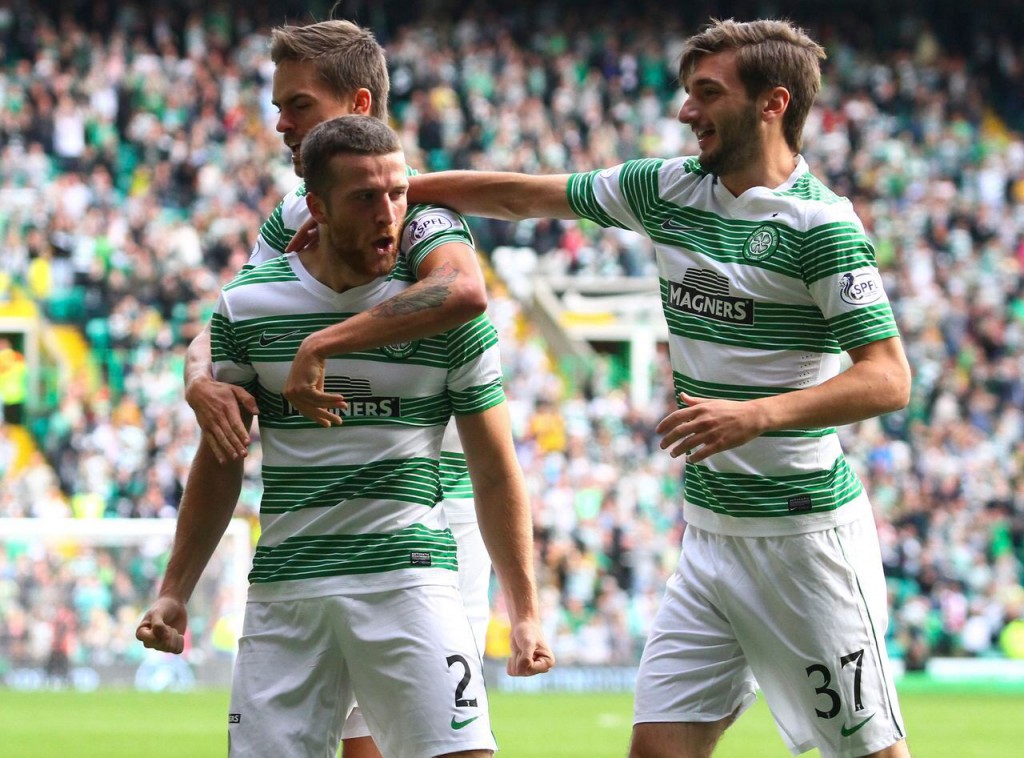 However, The Dutchman quit the Wearside outfit after they failed to hit form and new gaffer Sam Allardyce will be looking to revamp his squad during the January transfer window, with departures expected as well as arrivals.

Matthews will be joined through the Stadium of Light exit by midfielder Liam Bridcutt, winger Will Buckley – currently on loan at Leeds – and striker Danny Graham.

The attacking full-back will be the biggest surprise as he has hardly had the chance to shine for the Premier League strugglers.
The 23-year-old played 150 games for the SPFL champions, but his move across the border has turned in to something of a nightmare.
Matthews has made just one League appearance so far – and that came all the way back on the opening day of the season in a 4-2 defeat to Leicester City.

With Billy Jones establishing himself as the first-choice right-back under Allardyce, and DeAndre Yedlin also able to play there, Matthews appears to be third in line at the club.

Matthews joined the Glasgow giants on a Bosman from Cardiff City in 2011, but a return to Parkhead would be unlikely given that Ronny Deila snapped up Saidy Janko from Manchester United as his replacement over the summer. 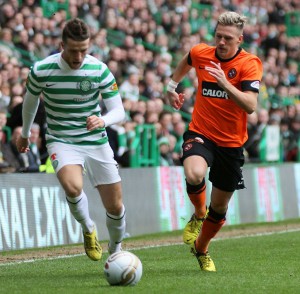 Janko however hasn’t featured recently for Celtic as Celtic has struggled defensively in European matches.
Matthews stated that he wanted a move to help his chances of restoring his place in the Welsh national side. Wales, join all England, Ireland and Northern Ireland in the Euros next summer with only Scotland failing to qualify from the British Isles nations.
Ex- Celtic manager Martin O’Neill led Ireland to the Finals last night with a 2-0 victory in Dublin over Bosnia with the Irish winning the play-off 3-1. The Irish had previously beaten Scotland to the play-offs by beating World Champions Germany 1-0 in Dublin.
—————————————-
CQN’s new book for Christmas is called THE WINDS OF CHANGE and is available to order now via the new look CQN BOOKSTORE – please check it out!