MARK WARBURTON has been given the boot by Nottingham Forest.

The former Sevco Rangers boss was sacked less than 24 hours after the 1-0 defeat against Sunderland at the City Ground on Saturday.

Warburton, who left Ibrox in February last year after Dave King ‘resigned’ him, suffered his 14th Championship loss when ex-Celt Aiden McGeady struck the only goal to leave Forest in 14th place. 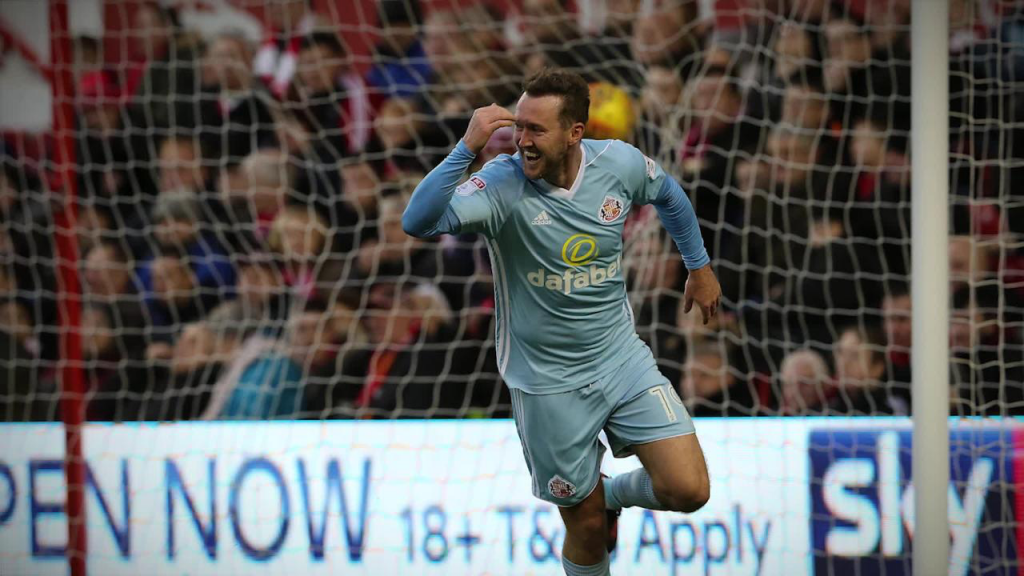 It said: “Nottingham Forest can confirm that the contracts of Mark Warburton and David Weir have been terminated with immediate effect.”

The former Brentford gaffer, appointed on a two-and-a-half-year contract in March, kept the club up on the last day of the season on goal difference with a 3-0 victory over Ipswich.

But the team have struggled in this campaign winning only three away league games.

Forest, looking for their 10th boss in five-and-a-half years, will face Leeds at Elland Road today and will take on Arsenal in the FA Cup on Sunday. 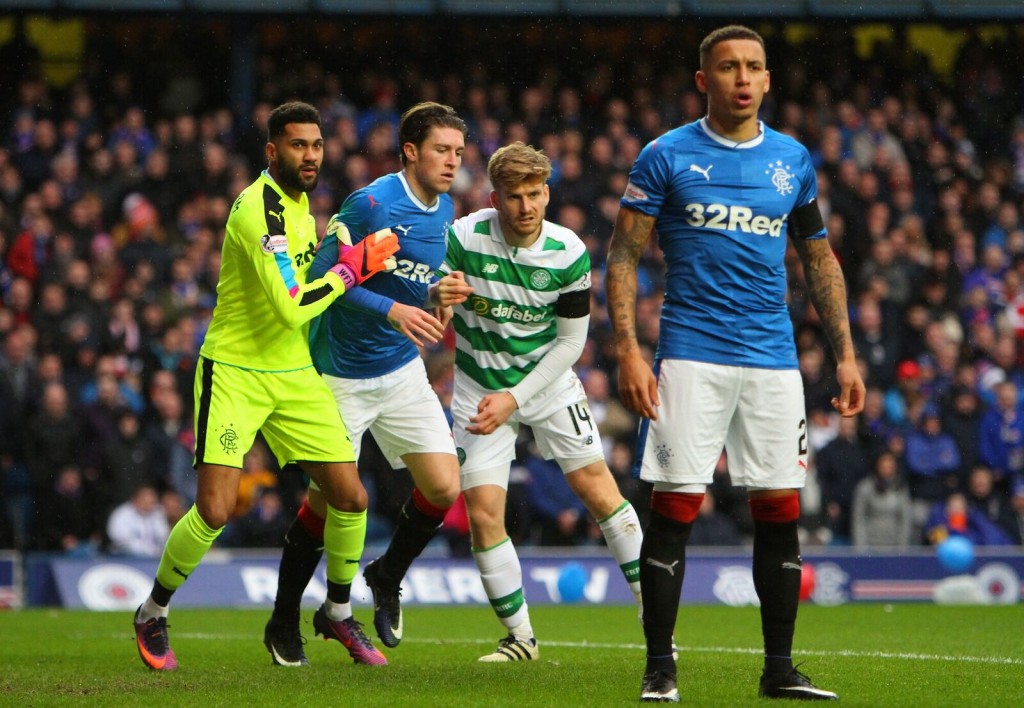 Sevco Rangers forums were speculating just the other day that Warburton would move for their goalkeeper Wes Foderingham in the transfer window. Aiden McGeady seems to have put an end to that potential windfall for the cash strapped Sevcovians.

Warburton won 15, drew three and lost 19 matches during his stay at the City Ground. He can always look back on his career and state that he managed a club that had won the European Cup.

He has yet to conform that his legal action against his former employers in Glasgow has ceased.