Celtic Quick News on News Now
You are at:Home»Latest News»‘McGREGOR HAS NOTHING TO PROVE TO SCOTS BOSS,’ INSISTS RODGERS
By CQN Magazine on 22nd August 2017 Latest News

BRENDAN RODGERS admits he is “disappointed” by Callum McGregor’s omission from the Scotland World Cup squad.

International boss Gordon Strachan overlooked the Celtic midfielder when he named his pool of players for next month’s qualifiers against Lithuania and Malta.

Parkhead contingent Craig Gordon, Kieran Tierney, Scott Brown, Stuart Armstrong, James Forrest and Leigh Griffiths all got the nod from the former Hoops gaffer, but McGregor was left out in the cold.

Rodgers, preparing for today’s Champions League play-off second leg against Astana in Kazakhstan, said: “I haven’t talked to Callum about it, but I’m disappointed for him. 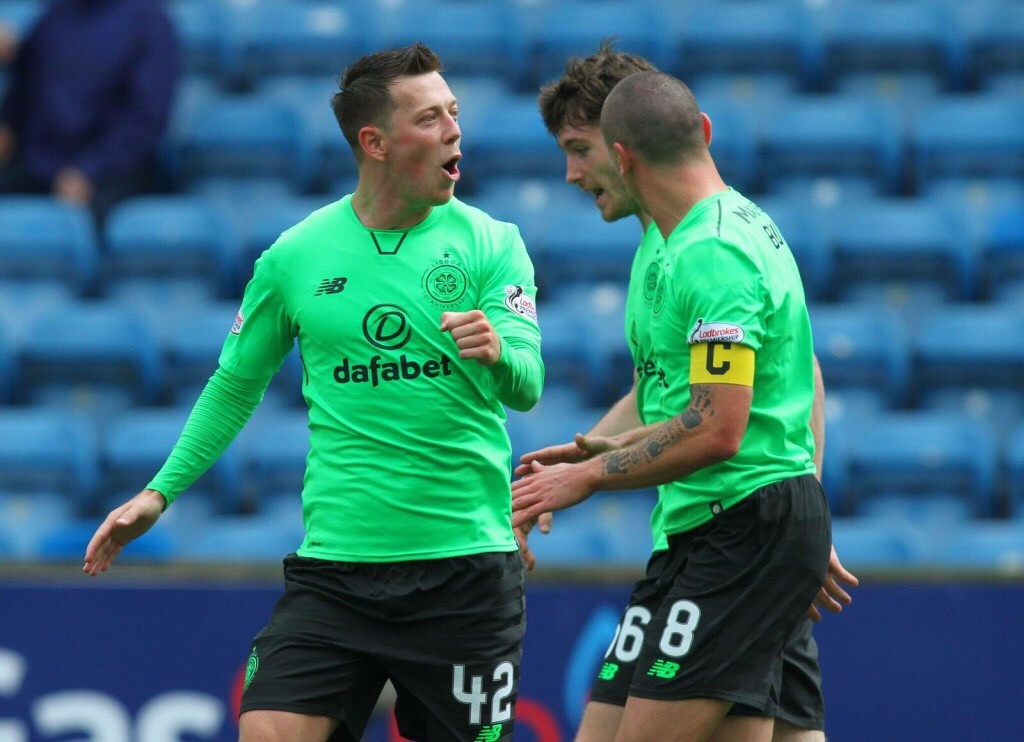 “I don’t know what else he can do.

“Gordon and his staff will have their reasons why, I’m just thankful I’ve got him in my squad.

“I think about the number of positions he can play and the quality he brings. He’s a real special talent.

“Nothing will change with Callum. He’ll go on and do what he’s been doing over the course of the last 12 months. He’ll show how valuable he is for Celtic.”

Rodgers insisted McGregor didn’t need to prove Strachan wrong. The 24-year-old playmaker is eager to be involved against Astana and the Irishman added: “You don’t have to give him any extra incentive or motivation.

“When you play for a club this size, you’re having to prove yourself all the time.

“Callum can be very cool to the fact that he can’t do any more. There is no more he can do.

“He has performed in big games, he has a real special talent, especially in
European and international football where the ability to keep the ball is crucial and the ability to tactically understand the game.

“He has really, really impressed me with that side of it.

“Listen, maybe Gordon has other players he feels have been in the squad for longer and he doesn’t need to disrupt that so you have to respect that. All Callum can do is keep working well.

“I was thinking back to the Scottish Cup Final where I had a very quick decision to make following Kieran Tierney’s injury and if I didn’t have a player of Callum’s quality or that sort of multi-functional player then I couldn’t do that.

“Wherever he plays, he can perform at a top level.”