Celtic Quick News on News Now
You are at:Home»Latest News»McINNES GETS HIS WAY (DESPITE BRINGING ONLY 11k SUPPORTERS TO SEMI-FINAL)
By CQN Magazine on 25th October 2016 Latest News
TICKETS for the Betfred League Cup Final between Celtic and Aberdeen at Hampden on November 27 will be split 50/50 between the clubs.
SPFL chiefs this afternoon confirmed the allocations for the two finalists will be halved evenly with both clubs likely to receive just under 25,000 briefs. 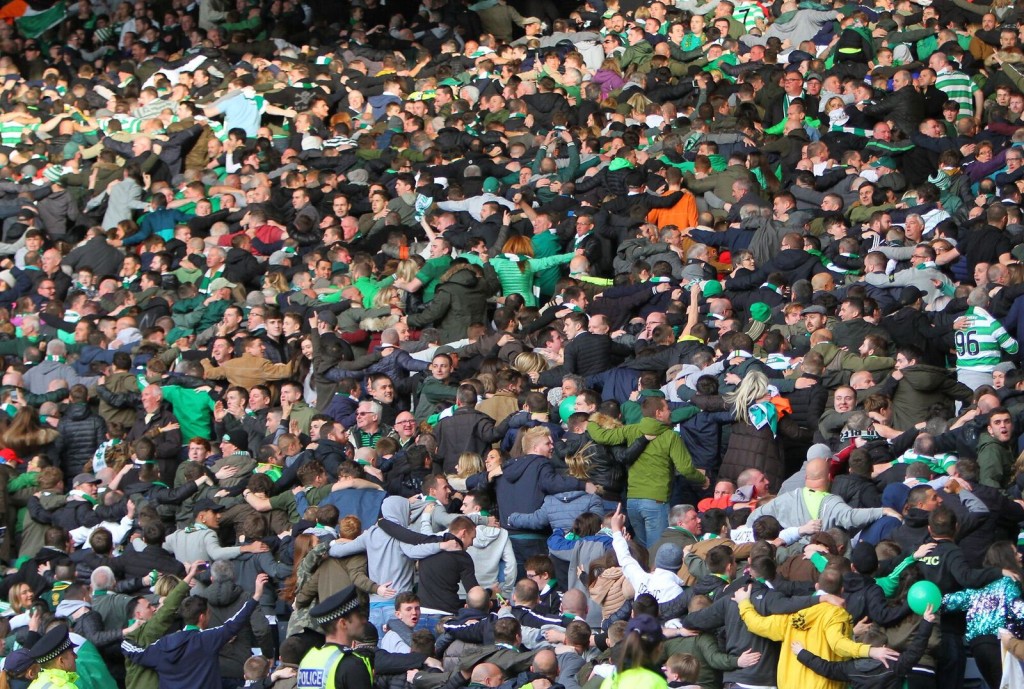 Dons boss Derek McInnes yesterday said it would be a “disgrace” if his side weren’t given an equal share for the clash.

But some sections of the Celtic support hit back claiming the Dons share should be closer to the 11,000 Aberdeen took to Saturday’s semi final win over Morton.

Celtic will end up with around 25,000 season ticket holders left frustrated that they will moss the chance to see Brendan Rodgers go for his first trophy as manager and the privilege of leading Celtic to the club’s 100th major honour.
The match is being shown live on BT Sports. 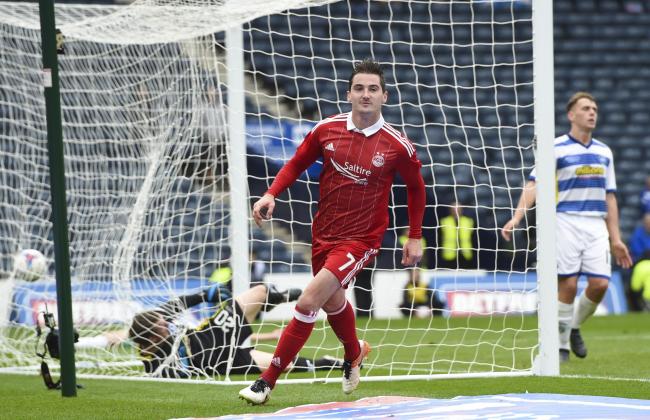 Prices for the final will be between £30 and £35 for adults.

SPFL Chief Executive Neil Doncaster said: “The SPFL would like to congratulate both Aberdeen and Celtic for making it to the first showpiece Final of the Scottish football season, with its return to a pre-Christmas date proving very popular with supporters.

“We are pleased to announce that both clubs will enjoy an equal share of tickets for the 2016 Betfred Cup Final which is shaping up to be another brilliant footballing occasion.”