As I pressed the security buzzer, I felt a sense of excitement and trepidation at what lay beyond those vast Lennoxtown gates. A group of fellow supporters patiently bared the open expanses outside as they gripped on to prized tops, balls and photographs, eagerly anticipating a glimpse of one of their Hoops’ heroes.

As much as I wanted to, I would not be asking for autographs once I made it inside; my first visit to Celtic’s modern training facility was on account of an interview I had arranged the previous week and I aimed to maintain a level-headed sense of quasi-professionalism.

“Who is your appointment with Mr Dykes?” echoed the polite query from the security box. 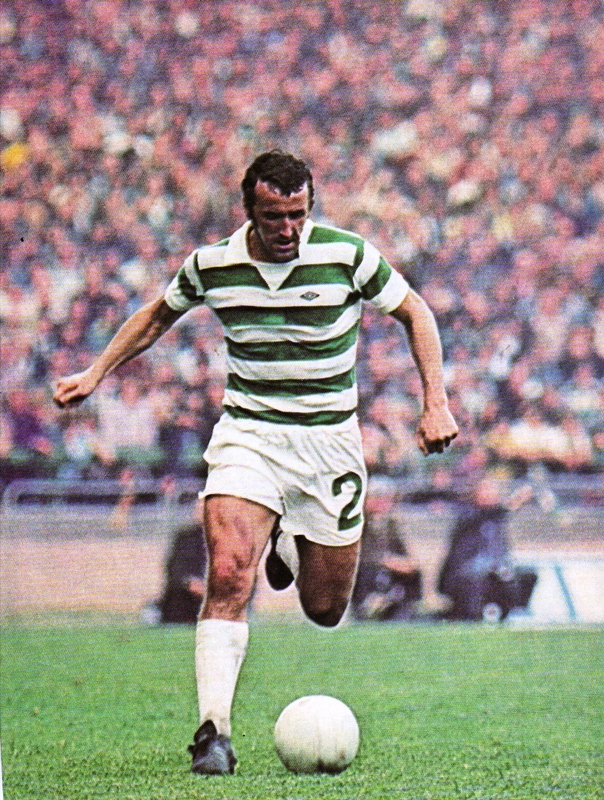 The gates slowly opened as if I had exclaimed those immortal words of admission, “open sesame.” I tried to comprehend the gravity of the two infinitely more sublime words I had just muttered as I drove slowly towards the main building to meet a living Celtic icon.

20 minutes early, I was asked to sit in the reception area, which caused me no displeasure as Neil Lennon’s first-team were in the throes of a bounce match just beyond a glass panel. Sitting in my imagined sky box, I was enthralled by the skill of the enigmatic Samaras; amazed at the tiny frame of Robbie Keane; and amused by Artur Boruc, who had assumed the position of centre-forward on account of a broken finger sustained in the midweek win over Rangers.

“Paul John?,” was the call from above that aroused me from my transfixed gaze. As I looked up the stairwell, Danny McGrain looked back down on me like the messiah himself, holding a bundle of passports in each hand. “I’m running a wee bit late, can you give me five minutes?” My immediate nod of affirmation did little to disguise the fact that I had waited 31 years for this moment and another five minutes was not about to throw me off the scent.

Once inside Chris McCart’s office, which overlooked the inside training pitches below, I wondered how many of the names on the wall-mounted white board would ever become modern-day Quality Street Kids. It was a term I had first heard on Celtic’s centenary history video many years before. The tape arrived for Christmas 1988 and I always wondered what became of The Quality Street Gang. The last bastion of world class talent to emerge from Barrowfield entered the room and my quest to find out began. 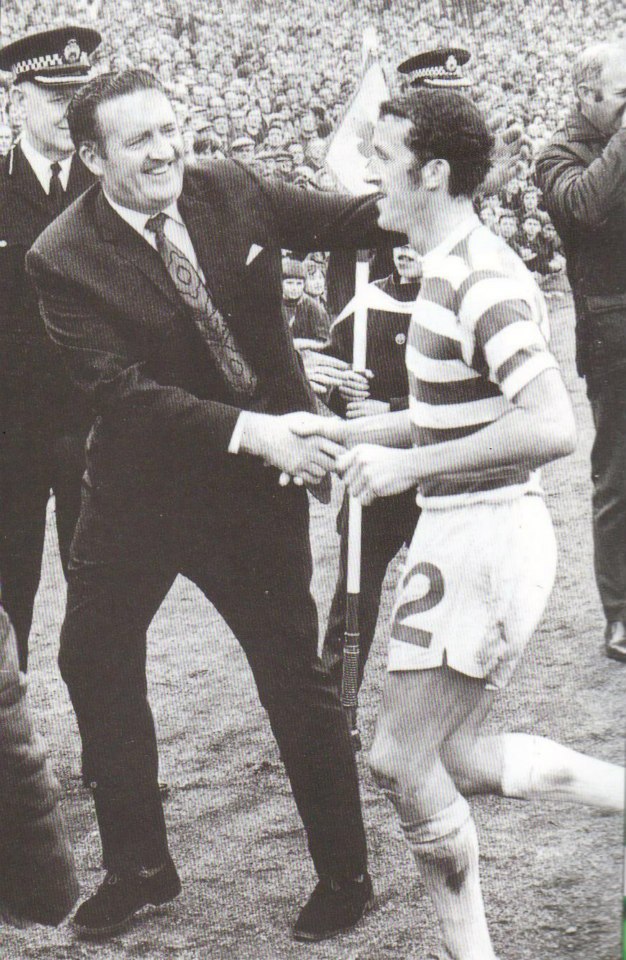 “The young boys are going to a tournament in Hong Kong and I’m trying to make sure they’re all organised,” Danny explained as I shook the hand of a man I had idolised through the pages of The Celtic View, Shoot, Match and Roy of the Rovers since the early 80s. Back then, Celtic reared their own. It was a tradition that bore the sweetest fruit in the 60s and 70s as Jock Stein’s side blazed a trail around Europe and transformed Celtic into the worldwide phenomenon they were to become. Somewhere along the way, the vision was lost and the myopic insistence to change the formula resulted in a dearth of homegrown talent that lasted years.

Now on his own emissary to nurture the next generation of Quality Street Kids, Danny and I discussed his own development into one of the most respected full-backs in world football.

Danny McGrain had signed for Celtic a couple of weeks before the European Cup final in 1967. He had been playing for Queen’s Park Strollers when the Glasgow side discovered him and he was taken to Casale Monferrato in Italy the following year to participate in the under-21 international youth tournament that was dubbed by the Daily Record as the ‘Junior European Cup’. McGrain, who was a versatile performer who could slot in at full-back or in midfield, looked back on the birth of a career that was to span two trophy-laden decades:

“Tommy Reilly brought Sean (Fallon) to Ibrox when I played for Scotland under-18s against England,” he said. “We got hammered and it was a horrible winter’s day. The ground was heavy and the English guys were just giants running about in the mud. I remember being carried off at the end with cramp in both my legs. I played left-midfield then, left-half, and Ibrox is a big park for any 16-year-old so I was running around chasing people and chasing the ball. 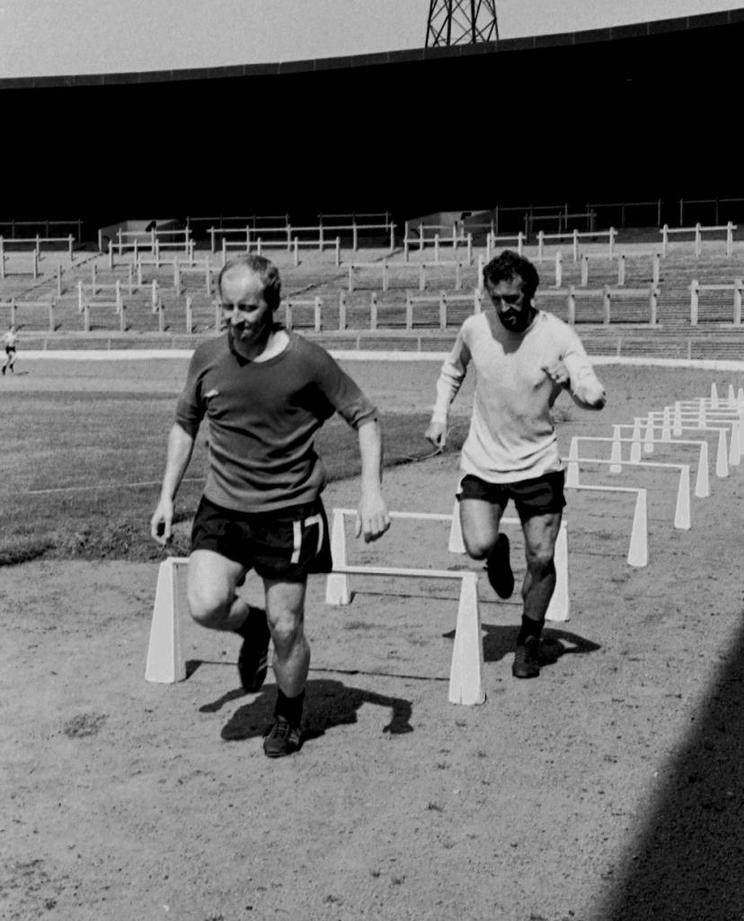 There were a lot of scouts there and I was getting carried off, and I thought, ‘I’ve blown my chances of playing for Celtic.’ But Sean Fallon phoned my mum and said, ‘Can I come up and see Danny about signing for us?’ And he came up to my house in Drumchapel in 1967, it was before the European Cup final although I don’t remember watching the game and thinking, ‘That guy was in my house’.”

For years the young Danny McGrain has been described as a ‘self-confessed’ Rangers supporter. It is a ‘fact’ that has caused much annoyance to fans of the Ibrox club who could not fail to be impressed by his world-class performances at full-back for Celtic and Scotland throughout a remarkable career. This dismay was further compounded when it was discovered too late that McGrain could have played for Rangers despite their never-admitted signing policy being imperiously potent in the late 60s and throughout his playing career.

McGrain dismissed the myth that his heart ever belonged to the other side of Glasgow as he explained, “We weren’t Rangers supporters or Celtic supporters. When I was 16 or 17, I didn’t support a team because I was too busy playing for my school team in the morning and Queen’s Park in the afternoon. My dad was never a supporter of any club and funnily enough, in the whole street in Drumchapel, I don’t remember any time there being fights through Celtic or Rangers winning or losing. I don’t remember any of that happening. I don’t remember ever hearing or seeing anything destructive.” 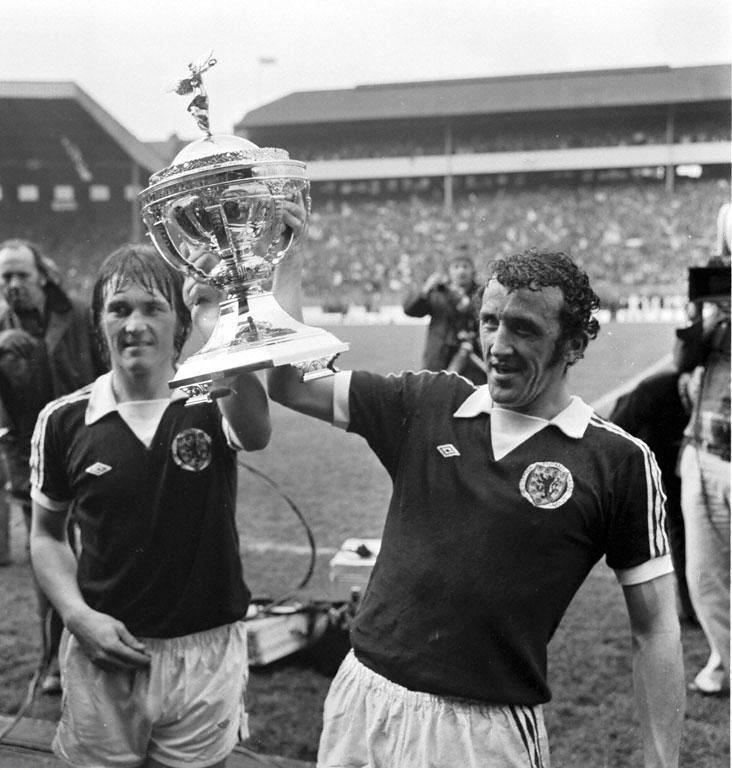 This article is in two parts. Part 2 to follow later today.

Written by Paul Dykes, author of The Quality Street Gang, which is currently available from CQN Bookstore for only £10. Paul talks about and to the QSG in the CQN Podcast, below…