MIKEY JOHNSTON’S goal for 2022 is clear cut – the Celtic winger is desperate to hit the net.

The former Scotland Under-21 international last struck for the Hoops over TWO YEARS AGO when he netted in the 73rd minute of a 4-1 Premiership win over Ross County in Dingwall.

Neil Lennon sent on the youngster for Tom Rogic in the 72nd minute and Johnston sealed the points on a crisp winter’s afternoon in the Higlands on December 1 2019. After his quickfire counter, the overjoyed forward celebrated with the visiting fans.

Ever since that day, the player has been firing blanks. In his Celtic career, he has claimed 11 strikes in total. 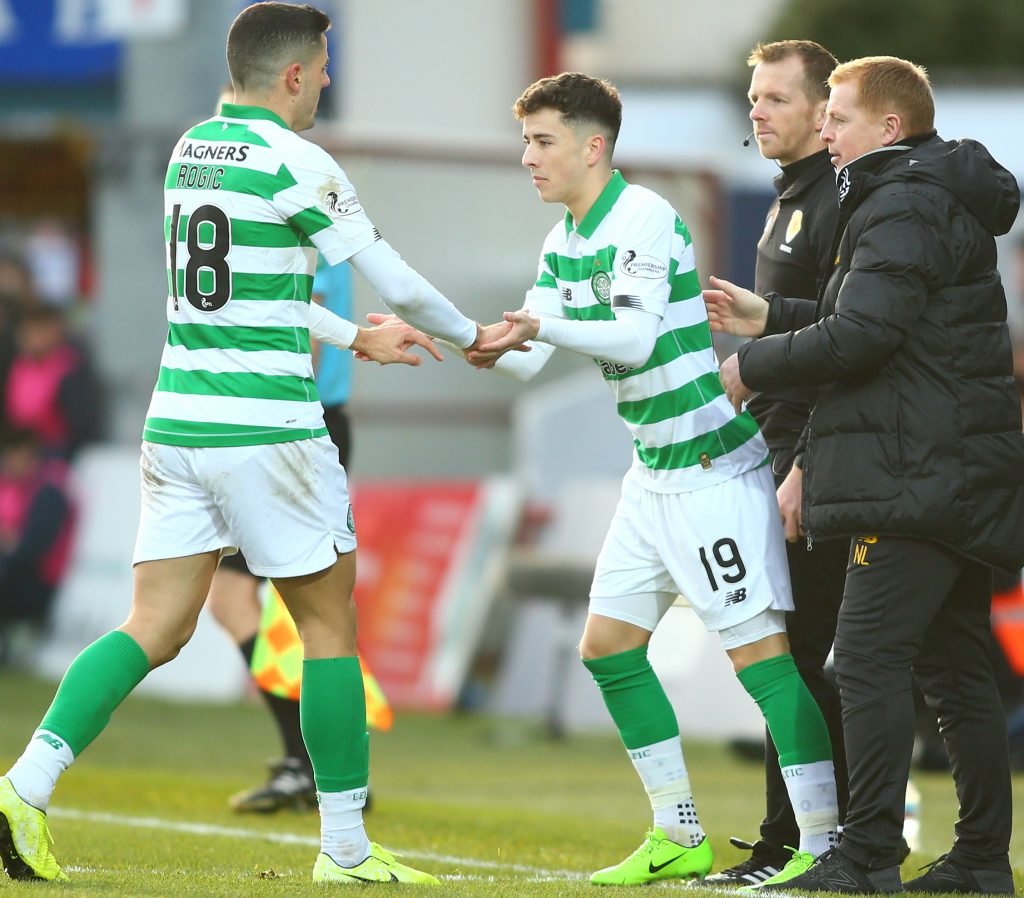 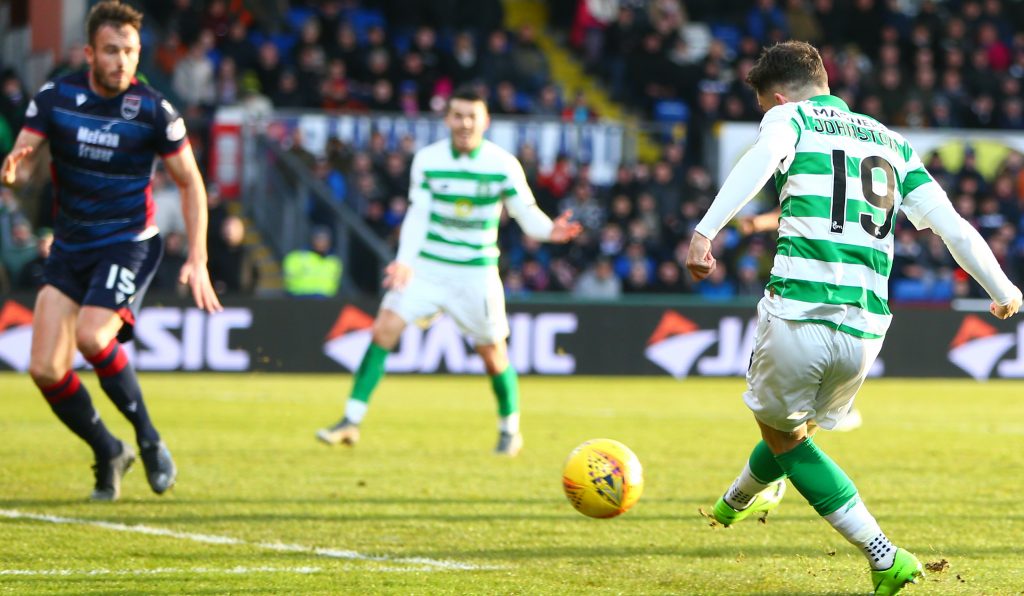 DINGWALL DELIGHT…Mikey Johnston slams in the Hoops’ final goal in the 4-1 win. 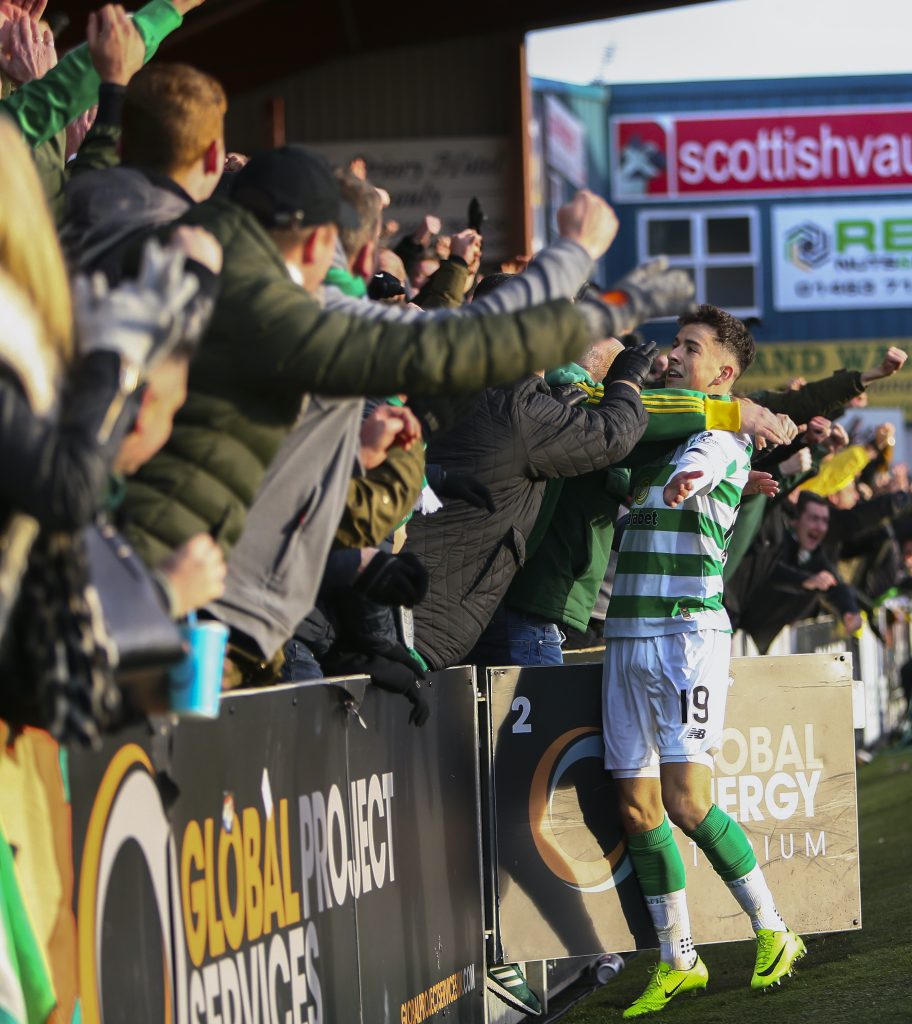 HAIL THE HERO…Celtic fans celebrate with Mikey Johnston behind the net after his strike. 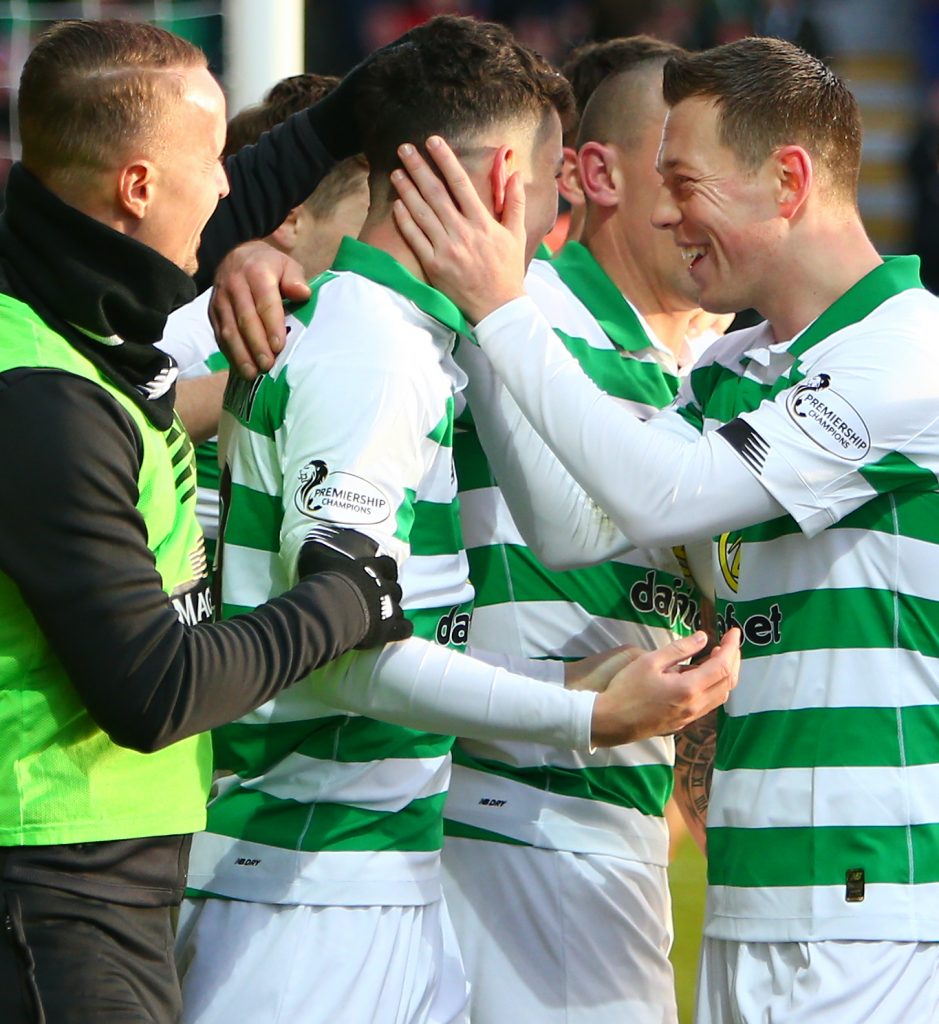 Amazingly, Johnston has gone two seasons without a goal, but, to be fair to the touchline ace, he missed a huge chunk of last season through injury. Practically, his entire campaign was obliterated and he made a mere 10 appearances in a wretched term for the Parkhead men.

However, the Glaswegian, who will celebrate his 23rd birthday in April, has started with a clean slate under the leadership of Neil Lennon’s successor Ange Postecoglou. So far he has turned out 17 times for the Greek-Australian gaffer and is still waiting for that breakthrough counter.

It was Brendan Rodgers who handed Johnston his debut in May 2017 when he played against St Johnstone in a 4-1 victory and the-then Hoops boss said: “Mikey is a very exciting player. He’s fast and he still has a lot of growth left in him – but he’s just turned 18. He’s dynamic and, once he becomes a little bit better on the final pass and can add goals, then he’s going to be a big talent.”

Prophetic words from the Irishman. 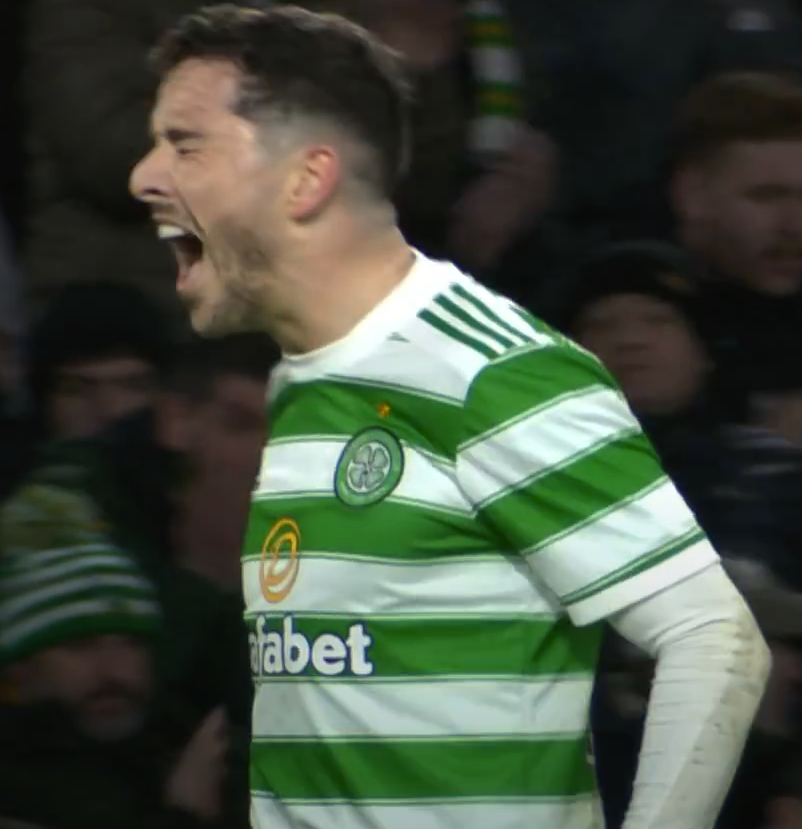 SHOUT OF ORDER…Mikey Johnston yells in frustration as an effort misses the target this season.

Possibly, Johnston is trying too hard in this campaign to get on the register. He has been putting his laces through the ball when a little more poise instead of power might pay greater dividends.

One thing is sure – Mikey Johnston has a massive goal in front of him in 2022.

Everyone at CQN – and no doubt everyone of a Celtic persuasion – wish him success in his quest!