Celtic Quick News on News Now
You are at:Home»Football Matters»MILLER AIMS TO BE TOP OF THE POPS
By CQN Magazine on 10th November 2017 Football Matters

CELTIC star Calvin Miller is aiming to become the daddy of them all as he prepares to make an impact at the champions.

The left-sided defender was only 17 when his daughter Olivia, who will be three in April, was born.

Miller realised he would have to grow up quickly and has already impressed Hoops boss Brendan Rodgers with two starts this season.

The teenager said: “The minute Olivia arrived, it just changed my life. It’s made me more focused and determined to go and make a life for my family.

“So far it’s going along the right pathway and I’m happy and enjoying it. 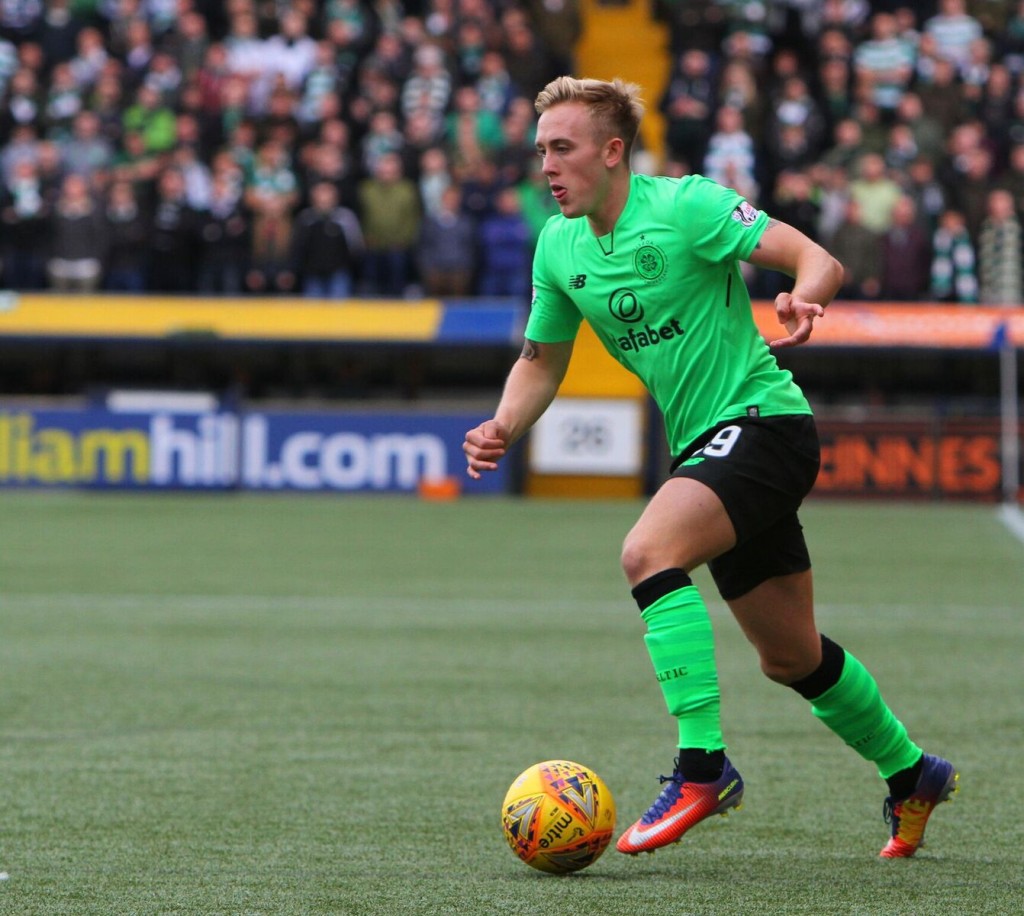 “I was definitely fairly immature before I had a kid and within the next day I was mature!

“It changes you as a person. You grow up. You’ve got people to go and buy for and live for, so you need to do it for them.

“It was meant to be and I wouldn’t change it for the world. No matter what else has happened, it is always a good day when you see your kid. It makes me want to go and do more for her.

“Before that, I was just a daft boy enjoying myself. I was 17 when Olivia was born and it was the best thing that has ever happened to me. She comes to my games so I’ve got that support from her.”

Miller also looks to the emergence of Kieran Tierney as a source of inspiration.

He said: “Kieran has taken his chance. Since training with the first team, he has become a much better player and has shown incredible consistency.

“He is a good friend and I’m very happy for him, but the gaffer has said I’m second choice, so if I get a chance then I’m ready to go in and play.

“The gaffer is brave enough to give young players a chance and, if you get thrown in, then you need to take the opportunity. He will keep playing you if you show you are good enough.

“I’m developing every day and becoming a better player under a great manager.”