Celtic Quick News on News Now
You are at:Home»Football Matters»‘MISS COULD HAUNT ROBERTS’ THOMPSON
By CQN Magazine on 19th April 2016 Football Matters
STEVEN THOMPSON has warned Paddy Roberts he could be haunted by his amazing miss against “Rangers”.
The on-loan Celtic winger fired past an open goal after Leigh Griffiths had thumped a shot against the inside of the left-hand upright.
Former Scotland international striker Thompson watched the Scottish Cup semi-final on TV at home and said: “When Griffiths’ shot came off the post, I was already saying: ‘That’s a goal’.
“I was left sitting with my mouth open when Roberts missed the target. 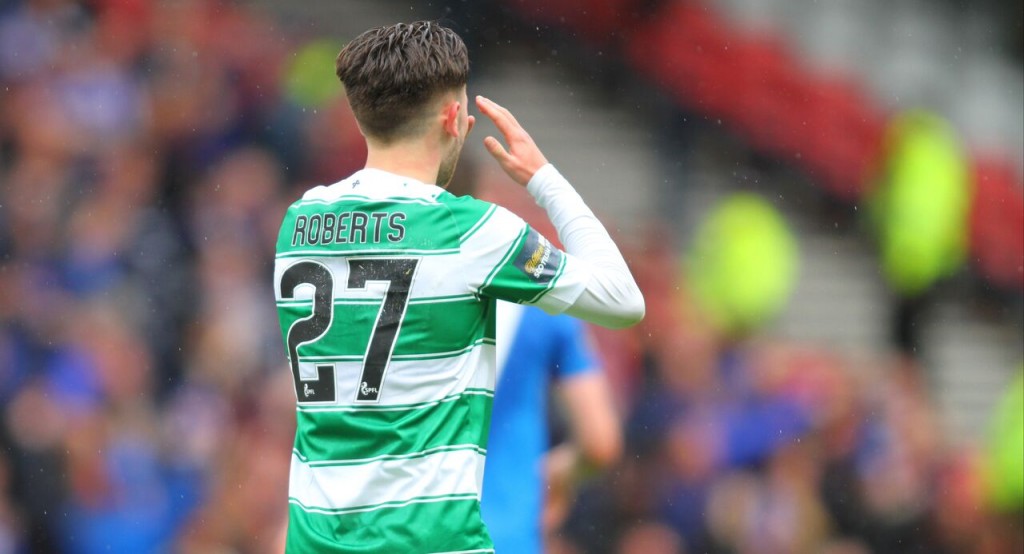 “It was one of those horror moments and I feel for him because, having missed opportunities myself in big matches, it plays on your mind all night, all week.
“Unfortunately, it just runs on a loop in your head. You’ve just got to get over it.
“It was a horrible moment for the youngster.”
Roberts, who agreed an 18-month deal with the Hoops from Manchester City in January, scored his first senior goals with a double in the 3-1 win over Hearts at the start of the month.
The 19-year-old, who cost the Etihad outfit £12million when they signed him from Fulham a year ago, admitted: “Any other day, I would have put it away.
“There are no excuses for that. Too much time? No, I should have scored.”