MOHAMED ELYOUNOUSSI hammered in a hat-trick in the 4-1 triumph at Motherwell yesterday – after being fired up by personal criticism.

The Norwegian international was caught on film checking his mobile phone as he sat in the stand after being substituted in the 4-1 collapse against Sparta Prague on Thursday night.

But the 26-year-old on-loan Southampton forward provided his own reply with his goal and all-round determination in the encounter at Fir Park where the champions could not afford another slip after just one one win in their previous six outings.

Asked if he was reacting to comments following the Europa League Group H loss, Elyounoussi, speaking to the Daily Record, said: “Yes I was. I’m here to help the team score and win games. 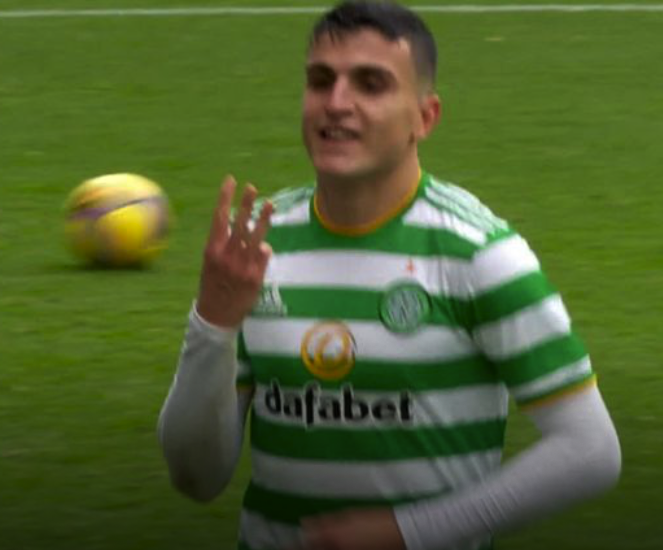 “I read a comment that it was stupid of me – and it was a big misunderstanding. That’s finished, behind me. Anyone who knows me realises I give 100 per cent for my team and I’m very committed on the pitch.

“Of course, we had to show a reaction from Thursday and we did that. It was a great win and good goals, so I’m pleased.

“We’re united as a team and we showed character. Everyone had a really good game. We were aggressive and had intensity to our play.” 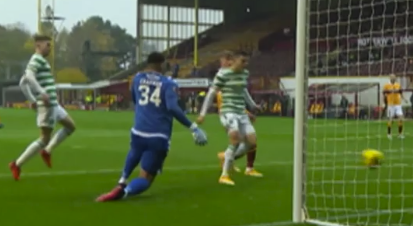 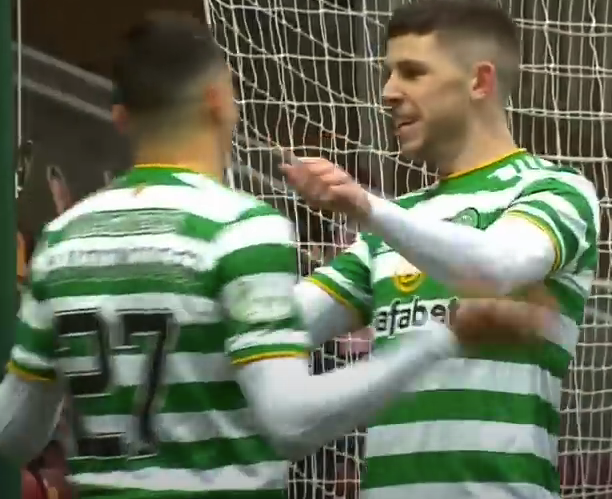 NUMBER TWO…Elyounoussi is congratulated by Ryan Christie after doubling the Hoops’ advantage.

NUMBER THREE…Elyounoussi rises to bullet in an unstoppable header.

Elyounoussi added: “I enjoy playing for this manager. I don’t understand the criticism that has been there. He is a great manager, I love to play under him.

“We are united. Everyone’s standing behind him and the staff and this is the level we have to be at. The most important thing is to be consistent.

“The good thing about football is there is always the next game. We didn’t have a lot of days to recover after Thursday and to think about what happened.

“There’s always the focus on the next game. We are in great shape and unfortunately there’s a break now.”