LUBOR MORAVCIK insists he can be a super scout for Celtic to unearth emerging talent from central Europe.

The former fans’ favourite, who was in Glasgow this week to help the SFA with the Scottish Cup draw,  works for a football agency in Slovakia and has told Chief Executive Peter Lawwell he wants to help the club secure the best starlets.

Moravcik said: “I have spoken to Peter Lawwell about maybe helping the club in the future. He knows I am always ready for Celtic.

“I have known him a long time and I can help get players. I work for a bigger agency in Slovakia now. There is more money to invest, but it is hard to find the very best players. 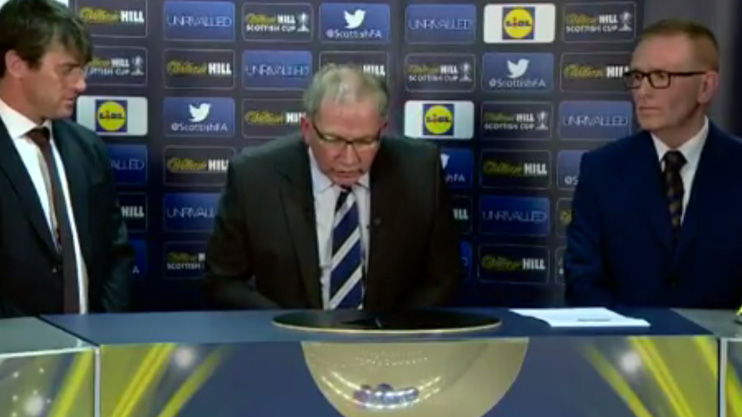 “With the money that Real Madrid, Barcelona and Bayern Munich have, how can you compete and get these players at 16?

“Even in Slovakia and the Czech Republic, the best teenagers are already with the biggest clubs.

“But Celtic do have a chance of getting players between 18 and 21. They are not the biggest talents, but there are good players who are ready for a step up.

“They are not ready for the biggest clubs. They are not like Martin Odegaard going to Real Madrid, but they can do well at Celtic.”

The Hoops were linked with Slovakian starlet Matus Bero, who plays for Trencin, in November and Moravcik, now 50, insists players in his homeland would fit into the club’s financial structure.

He added: “The wages are affordable, the transfer fees are not high and it is possible to get these players.

“Matus is interesting clubs and Celtic are watching him, but maybe he will go to the Czech Republic because he has that choice and the language will be easier for him.”