TOM BOYD believes Celtic boss Brendan Rodgers will add to his double treble-winning squad before the start of the season.

The Hoops gaffer has already brought in Odsonne Edouard from Paris Saint-Germain in a four-year deal that could rise to a record £9million.

Left-sided attacker Lewis Morgan arrived in a more modest £300,000 move from St Mirren in January before being allowed to return to the Paisley side on loan for the remainder of their successful Championship promotion bid.

Scotland international midfielder Ryan Christie will come back from his season-long loan at Aberdeen while winger Jonny Hayes, whose debut campaign at Parkhead was unfortunately brought to an end with a broken leg in December, will also be determined to make an impact. 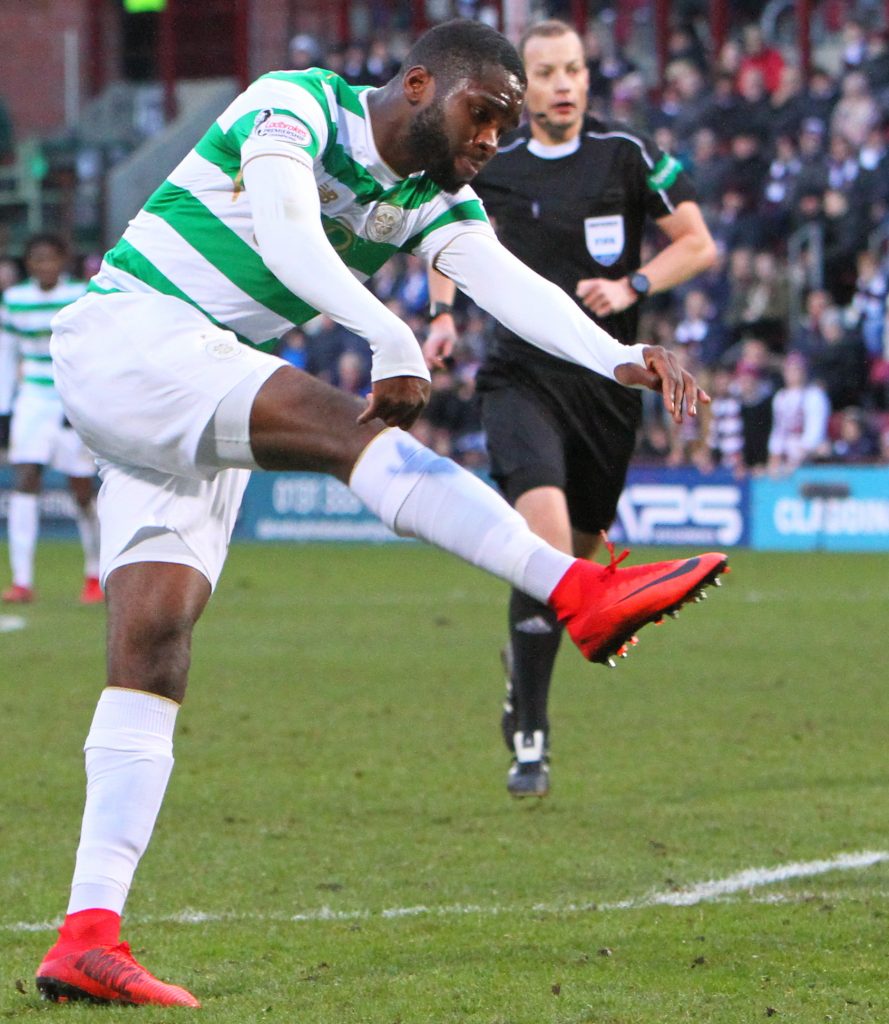 However, former skipper Boyd still believes Rodgers will look to further strengthen his pool of players as they face another exhausting term at home and abroad where they are preparing to negotiate four Champions League qualifying rounds.

“You need to pay a good bit of money to get experienced players and that is a difficult one.

“We have great faith in Brendan up to now – he has done okay with a double treble and done well with the signings he has brought in.”

Boyd, meanwhile, has cautioned the champions will find it tough to cope with the debilitating heat expected when they head to Armenia for the first leg of their first round clash against Alashkert on July 10 or 11.

He added: “The warmest I played in was in a friendly game in America for Scotland and there is no doubt that it is a telling factor.

“You say people become acclimatised, but I think players would find it really difficult – you won’t do that in 24 hours.

“You have got to try and adapt and recover. I don’t know if they will go a little bit earlier, but maybe not given the inconvenience of the travel. It is a tough one.

“Conversely, them coming to us for the second leg might have a telling effect which has had in certain games like against Qarabag.”