SKY Sports have escaped a full Ofcom investigation over the controversial and mistranslated Alfredo Morelos interview.

The correct translation later showed the player made no such allegation as he delivered answers in Spanish.

The interview was later removed from all Sky platforms before a corrected version was made available.

But, after receiving 72 complaints, including one from the Parkhead club’s hierarchy, Ofcom insist they have no grounds to pursue the matter further.

In a statement issued today, the regulator says that because the mistranslated section was shown only online and on Sky’s on-demand service, it has been rendered powerless.

A spokesperson said: “We considered complaints about incorrect English subtitles in an interview on Sky Sports News.

“As the section of the interview with the incorrect translation was shown only on Sky’s website and on-demand platforms and not on its broadcast television channel, we have no grounds to pursue this matter under the Broadcasting Code.”

Three weeks ago, the eight-in-a-row champions demanded an explanation from the satellite giants, who earlier apologised for the error. 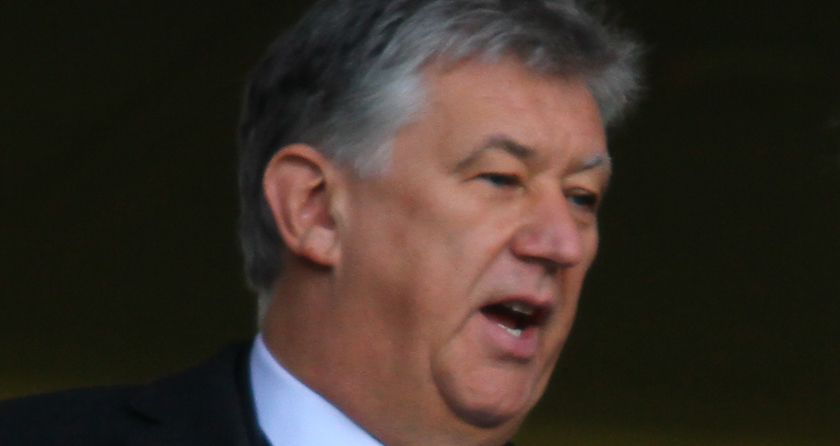 An initial apology from the broadcaster said: “After numerous steps undertaken by Sky to verify the interview thoroughly we can be clear that at no point did Morelos allege that any racial abuse was directed at him by Celtic supporters in the interview.

“We apologise to the supporters of Celtic Football Club for this serious error. We are reviewing our procedures for translated interviews to ensure this does not occur in future.”

Initially, the Hoops refused to co-operate with Sky and the channel was banned from press conferences, but the stance was eased ahead of the team’s visit to Pittodrie nine days ago which was shown live by the broadcaster.

As CQN reported, the club supremo wrote: “On behalf of Celtic FC, I wish to lodge an official complaint in respect of an interview with the footballer Alfredo Morelos. which was broadcast on all Sky platforms on Monday.

“Mr Morelos. spoke in Spanish and subtitles were provided.

“It is our contention that the presentation of this interview was grossly and irresponsibly misleading due to the wildly inaccurate and tendentious translation which was provided in the subtitles.

“The effect and, we believe, purpose of this misrepresentation was to broadcast offensive and incendiary allegations against Celtic and its supporters, by attempting to attribute these — quite unfairly — to Mr Morelos.

“It is difficult to think of a more irresponsible piece of ‘sporting journalism’.

“On the basis of the inaccurate translation, damaging and wholly inaccurate stories were briefed to the press.

“I am asking Ofcom to conduct an investigation in order to answer the following questions: Who was responsible for the inaccurate translation?

“What steps were taken by Sky TV to ascertain the accuracy, or otherwise, of the translation provided?

“What part did Sky TV play in briefing the story, based on the inaccurate translation, to the wider media?

“We believe this is a matter of substantial public interest.

“Mr Morelos. has been seriously misrepresented and is deserving of apology and explanation.”

It is unclear what steps, in any, can now be taken to resolve the situation to everyone’s satisfaction.