The veteran Kilmarnock frontman insisted the seven-in-a-row champions were struggling because of a split in the dressing room.

Boyd also said Olivier Ntcham had been upset the club knocked back a £14million offer from Porto before the transfer deadline and he wanted to join his fellow-Frenchman Moussa Demblee, who quit in a £19.7million deal for Lyon, in leaving Parkhead.

Winger Morgan, who joined the double treble winners from newly-promoted St Mirren, has insisted the Hoops players are completely together and the ex-Gers attacker has got his wires crossed.

He said: “That’s definitely not true. That’s someone outwith the club who wouldn’t have any knowledge of what’s going on inside the building.

“We’ve got a really close-knit team. You can only look at what we’ve achieved over the last couple of years.

“That doesn’t come without a close team. All the boys are close and together. So, that’s something I can rule out. It’s nonsense. 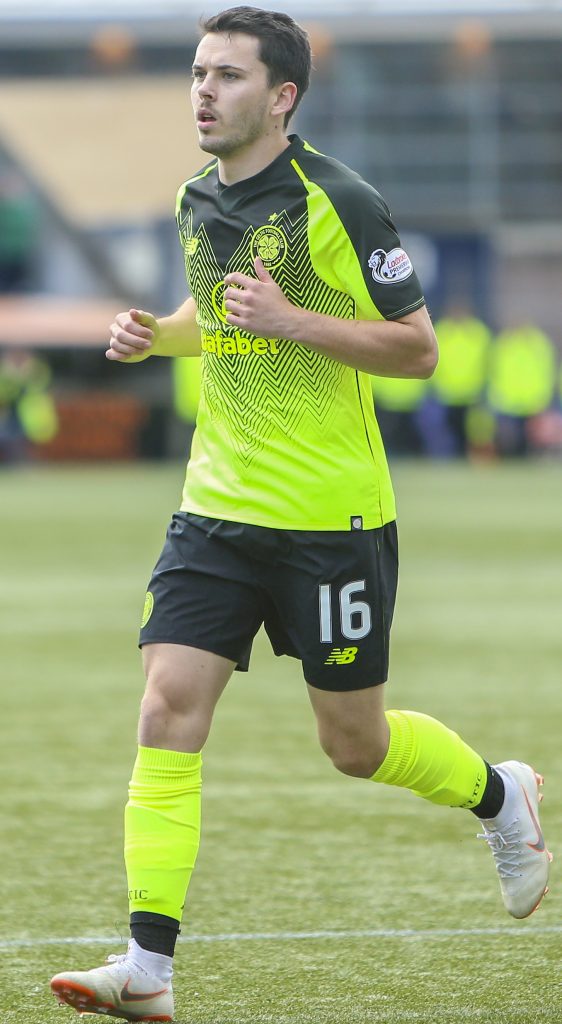 “I have been here for a few months now and I have settled in. But the changing room is that way that everyone is welcoming and everyone talks to each other.

“There are no egos or anything like that. It was a really easy changing room to walk into.”

Morgan, 21, came on as a second-half substitute at Rugby Park, added: “We have always got expectations of ourselves. The words that were said were behind closed doors.

“We know we are good players and we need to tell ourselves that and get back to where we have been at and that is what we are trying to do.

“I’m no different watching the boys – I want to play. It’s been difficult, but I am where I am now. I’m fit now and I want to push myself.”

The next test for Brendan Rodgers and his players is tonight’s Betfred League Cup quarter-final clash against St Johnstone at McDiarmid Park. The Irishman has yet to lose a tie in either of the Scottish competitions – and he has no intention of starting now.

He has already rallied round the troops, dismissed Boyd’s remarks as claptrap, expects the team to get back to winning ways and make sure they are in tonight’s semi-final draw.

* DON’T miss the best match report and the top action images from St Johnstone v Celtic this evening – in your champion CQN.