The Fir Park outfit are reported to have already knocked back a £200,000 offer for the Irish keeper.

Brendan Rodgers is looking for cover after losing Craig Gordon for up to three months with a knee injury. 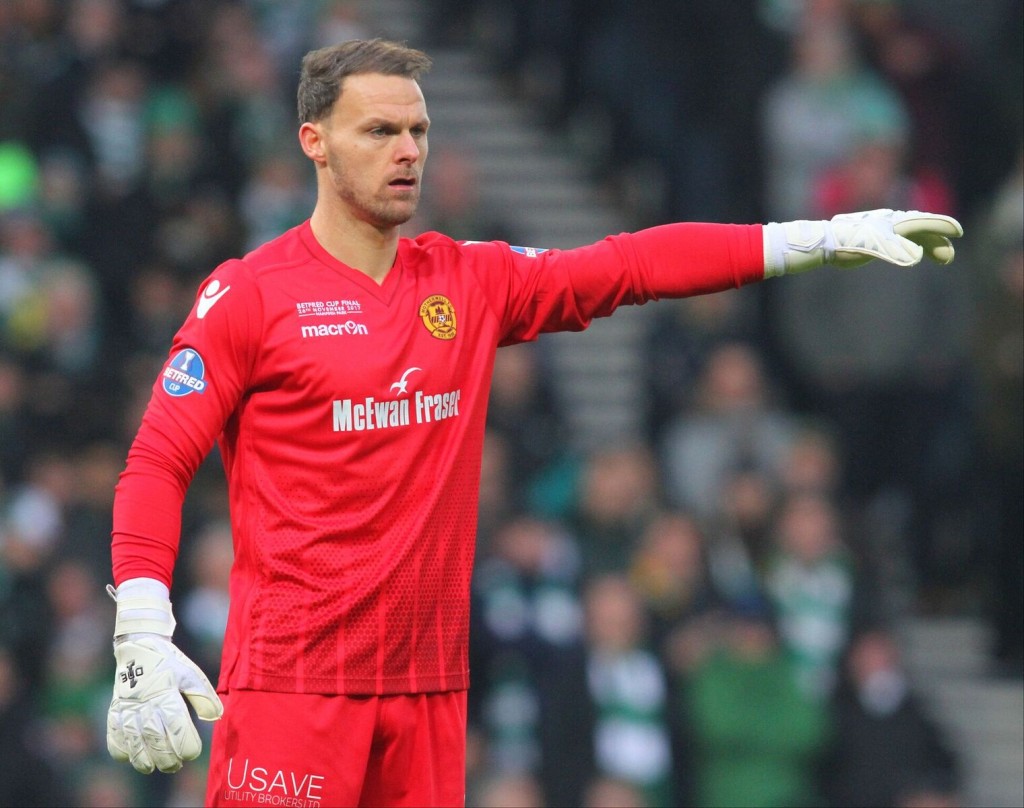 Well signed the 29-year-old shotstopper from Hartlepool for just £10,000 in the summer.

Robinson admitted: “I spoke to Brendan yesterday after he had the courtesy to ring me. We then passed it over to the money men, Alan Burrows and Peter Lawwell.

“They had a chat, but realised our valuations were miles away from one another.

“He is very much committed to the club. He has two-and-a-half years left on his contract and it’s 24 hours left until the close of the window, so people will be sold from this football club at the right price when we decide, not when others decide.

“It would have to be a very good bid for us to let Trevor go.”