The French striker has been in the transfer spotlight and a figure of £20million has been bandied about.

Gordon claims he is not surprised at the sums of money being mentioned for the frontman who has already scored 19 goals in his first season at the Hoops after arriving for a £500,000 development fee from Fulham in the summer.

The Scotland international keeper said: “He could be unbelievable. He really could. 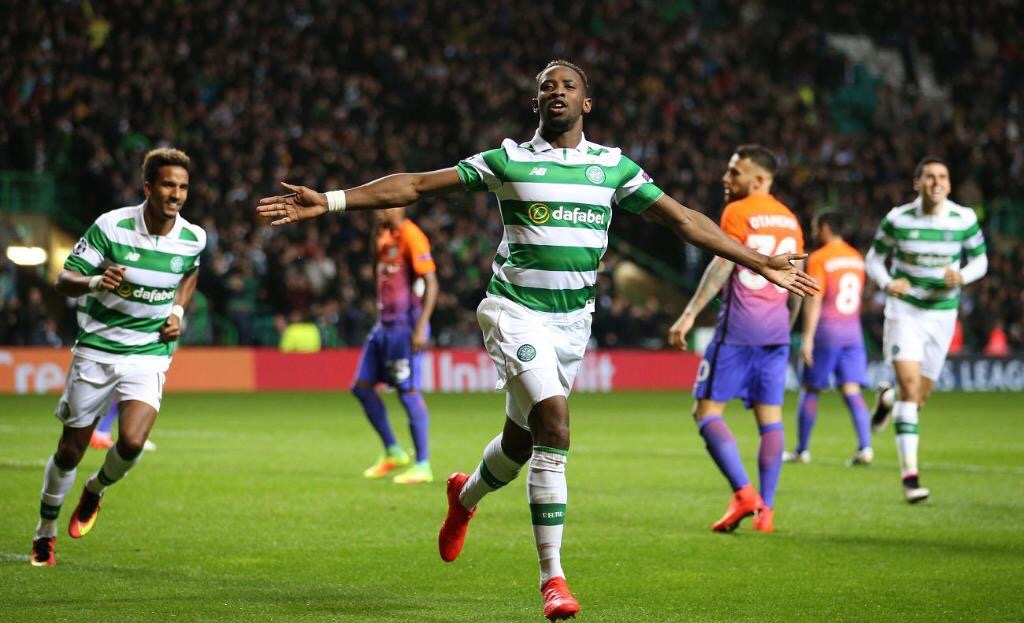 “You have to remember he is still only 20 and there are a couple of things he could still improve.

“But for a player at his age, his general play is some of the best I’ve seen. In terms of attributes, he has everything you need

“He is big, he is strong, he can finish. He is good in the air, his hold-up play is pretty good, as well.

“You look at the big strikers in England, Harry Kane at Spurs, Olivier Giroud at Arsenal, Diego Costa at Chelsea.

“The clubs all have that style of player – and that’s what Moussa is. And could be in the years to come.

“He could be a top striker down there.

“But it’s great we have him and I hope we keep him as long as we can.”

Gordon added: “He is a striker who scores goals and you just don’t get many of those.

“That’s why you have to pay more for people who score goals – rather than players who keep them out.

“It’s a lot of money, but you can definitely see why big clubs would be tempted.

“The TV deals they get down there are huge. For the next 13 to 14 years, he could be one of the top strikers. That’s no money at all.”