BRENDAN RODGERS reckons Moussa Dembele’s quickfire hat-trick for France Under-21s confirms the striker is back to his brilliant best.

The 21-year-old Celtic hitman scored three times in 12 minutes for his country in their 3-1 win over Slovenia on Monday night.

Rodgers tipped Dembele to make the step up to the senior squad at some stage, but was for now was happy to see him fully recovered from a hamstring injury which disrupted his run-in to last season and kept him out for two months at the beginning of this campaign. 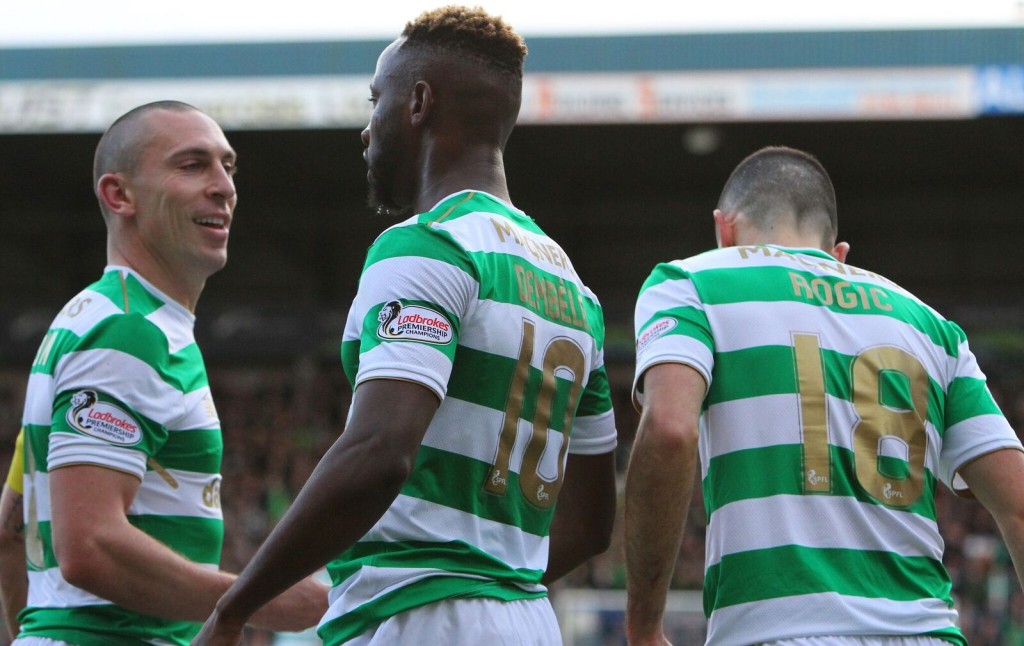 Ahead of this afternoon’s game against Ross County in Dingwall, Rodgers said: “It was a case of managing his fitness.

“He needed the time with the injury that he has had and now you see him back to full fitness.

“Moussa took his goals really well, especially the one from outside the box. It was a great finish and it was good to see him finish inside the box – that’s something that he has developed over the last 17 months.

“He is an outstanding talent. There are obviously a lot of talented players that are in the national team already.

“But there is no doubt that he has the belief and the talent.

“He showed that here at Champions League level and I have no doubt that he can make that step, whether it is going to be before the World Cup or not, we shall see.

“He is certainly a big talent and he can do no more than he is doing, scoring goals at club level and for the Under-21s and, if you can make that step up, which I believe Moussa can, then he has a great future at full international level.” 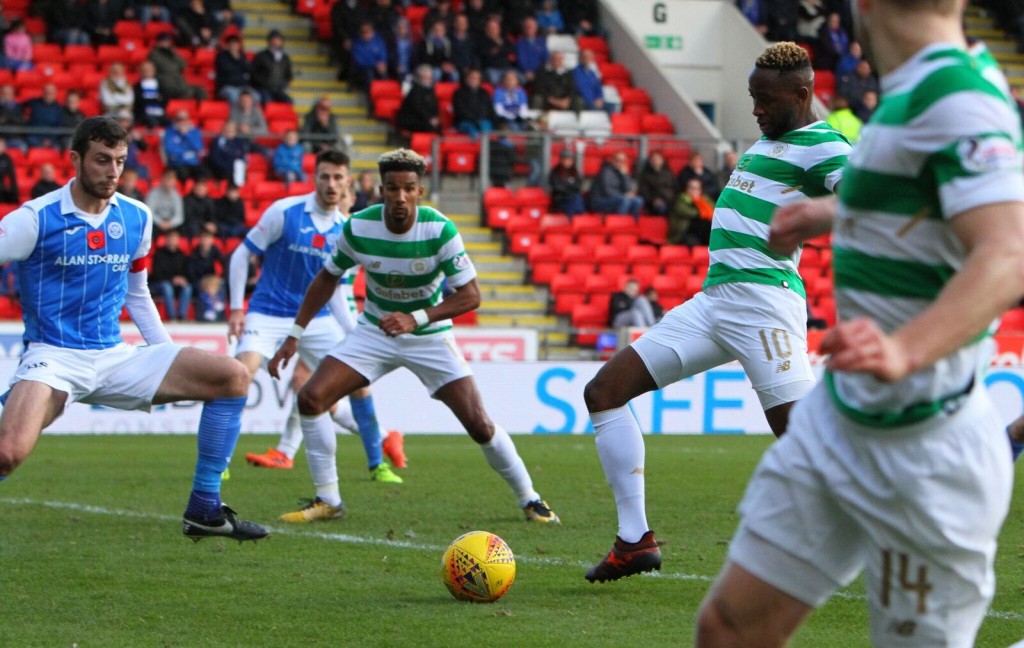