Celtic Quick News on News Now
You are at:Home»Football Matters»MOYES FAVOURITE FOR VILLA AFTER BRENDAN BEATS HIM TO CELTIC JOB
By CQN Magazine on 22nd May 2016 Football Matters
DAVID MOYES has emerged as the frontrunner for the vacant Aston Villa manager’s job.
The former Everton and Manchester United boss, linked with Celtic until the appointment of Brendan Rodgers, is considering a formal offer from the Midlands club.
Moyes was in the running to become Celtic manager in a two horse race with Irishman Brendan Rodgers.
Celtic had narrowed their first choice selection process down and Peter Lawwell opened negotiations with both preferred candidates.
While Rodgers was the preferred candidate at the beginning of this process, Moyes would have been an acceptable alternative.
However while Moyes remained cautious at the prospect of foregoing a job in England and returning to Glasgow, where he played for the club in the early 1980’s, Rodgers was eager from the word go. If Moyes was playing hard to get it certainly back-fired as Rodgers’ love for Celtic became apparent.
Lawwell was able to get his main target and now all Celtic supporters can l 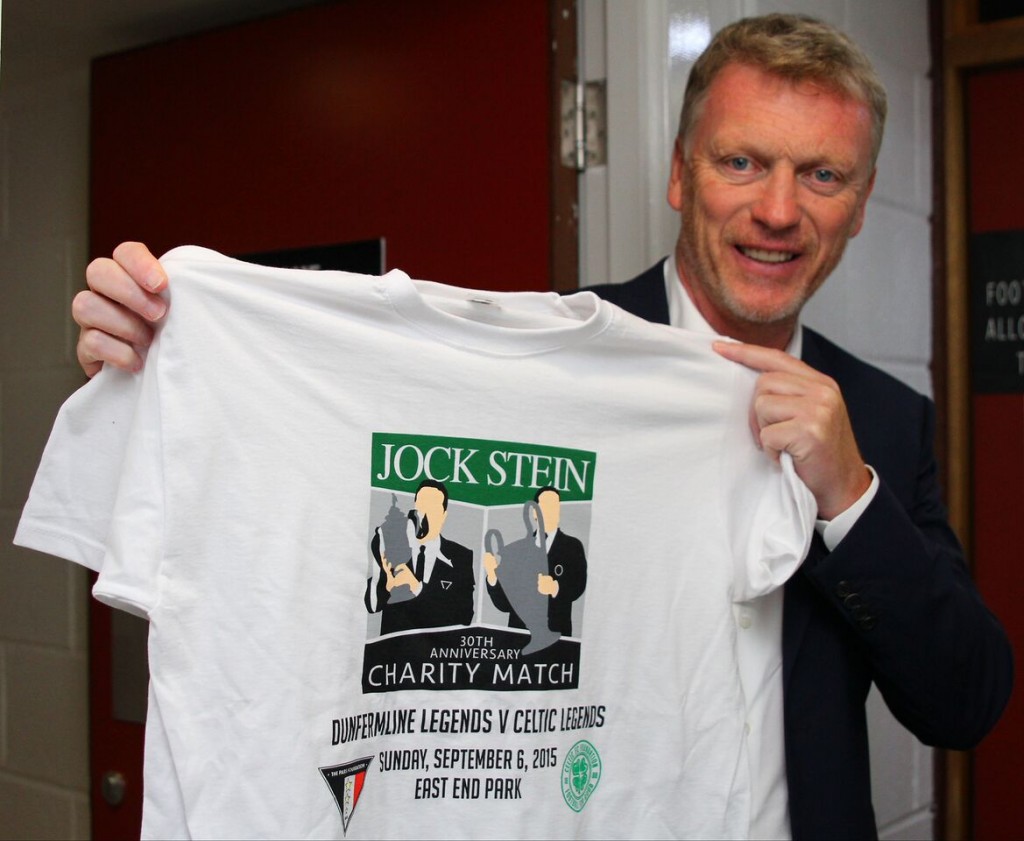 ook forward to a new season and a huge uptake in attendances.
Moyes is now one of three names to be confirmed as a candidate to take over at relegated Aston Villa.
Ex-Chelsea and West Brom gaffer Roberto Di Matteo and former Leicester City chief Nigel Pearson are also in the frame.
It is believed Moyes and owner-in-waiting Tony Xia, the leader of the wealthy Chinese consortium, had a face-to-face meeting on Thursday night.
The 53-year-old Scot, who has been out of work since being sacked by Spanish outfit Real Sociedad last November, is said to have impressed the billionaire.
Bejing businessman Xia has claimed the new man will be handed up to £50million to rebuild the squad in order to ensure a quickfire return to the top flight.
He said: “The most critical thing now is to get the right manager. We need a really good coach who knows how to play in the Championship.
“It’s even harder than the Premier League. We need to find out how to re-organise the team.”
Xia is expected to pay £100million to former owner Randy Lerner if Villa achieve promotion.