Celtic Quick News on News Now
You are at:Home»Football Matters»MOYES, MERSEYSIDE AND THE MANAGERIAL MERRY-GO-ROUND
By CQN Magazine on 22nd April 2016 Football Matters
DAVIE MOYES, who has been linked with Celtic in media reports, could be on the brink of a sensational return to Everton.
The former Hoops defender quit the Goodison club for Manchester United in 2013, but didn’t even last a season at Old Trafford as he buckled under the pressure of attempting to take over from Sir Alex Ferguson.
However, Roberto Martinez, his successor, is facing the axe after a dismal season in the Premier League.
The Spaniard could have a stay of execution, though, if the Merseyside outfit beat United in the FA Cup semi-final tomorrow. 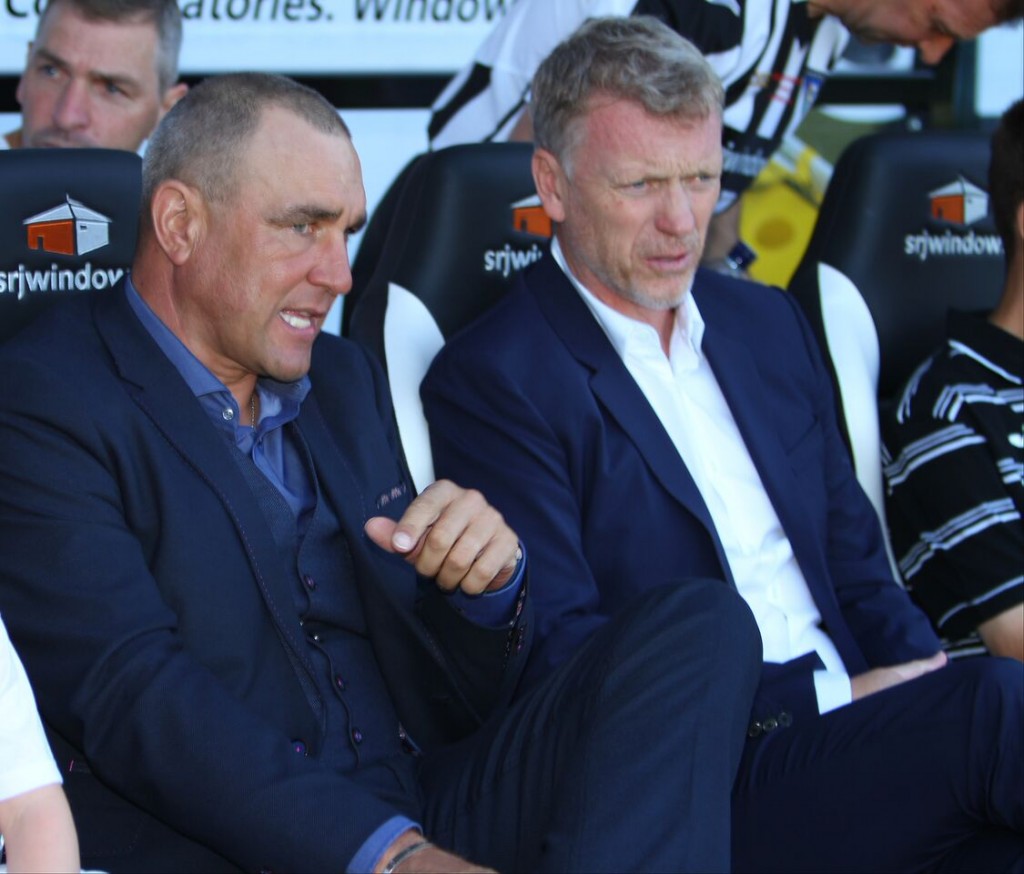 But the smart money is on Martinez being handed his P45 if his struggling team, hammered 4-0 by Liverpool in a one-sided derby in midweek, are knocked out of the tournament by Louis Van Gaal’s side.
That would open the door for a dramatic return to Everton for the 52-year-old Scot who is still friendly with the club’s chairman, Bill Kenwright.
Martinez’s only hope of survival is winning the FA Cup and bringing the first trophy to Goodison in 21 years.
Moyes has already stated he will not be making a decision about his future until the summer.
Despite being the Bookies favourite for the Celtic job and the candidate voted mostly likely to be the next Celtic manager in the recent CQN Poll, it seems unlikely that Moyes tops Celtic’s list or indeed Celtic are Moyes’ dream job.
If you are having a bet on Moyes to Celtic, you may well be onto plums. If he’s heading to Everton, Martinez who was linked to Celtic a few years ago, may well enter the betting.
————————————————-
Have you ordered your SIGNED copy of the new Charlie Gallagher biography from CQN Books, which is out next week?
Charlie Gallagher? What a Player! is written by Celtic historian David Potter and is a hugely enjoyable read. Charlie still goes to see Celtic every week on the local supporters bus from Bishopbriggs and is a familiar sight outside Celtic Park on match days where he holds court with that other well known Lisbon Lion John Fallon, at the doors to the Celtic Pools offices.
Charlie is held in the highest regard by the Celtic support and those old enough to have had the privilege to watch him play in the Hoops certainly agree with the title of this great book, Charlie Gallagher? What a Player!
A signed copy makes an ideal gift for Father’s Day and you can secure your copy HERE or by clicking on the image below.