CHARLIE MULGREW has today signed a three year deal with Blackburn Rovers where he will be re-united with his former Celtic colleague Anthony Stokes.

Ironically Mulgrew is a direct replacement for former Celtic target Shane Duffy who signed for Brighton last week in a £4m deal.
Mulgrew returned for a second spell at Celtic in July 2010, being signed by Neil Lennon after previously being released by Gordon Strachan. He will be remembered by Celtic fans for scoring a memorable goal in the last ever meeting with Rangers before that club fell into liquidation in 2012. 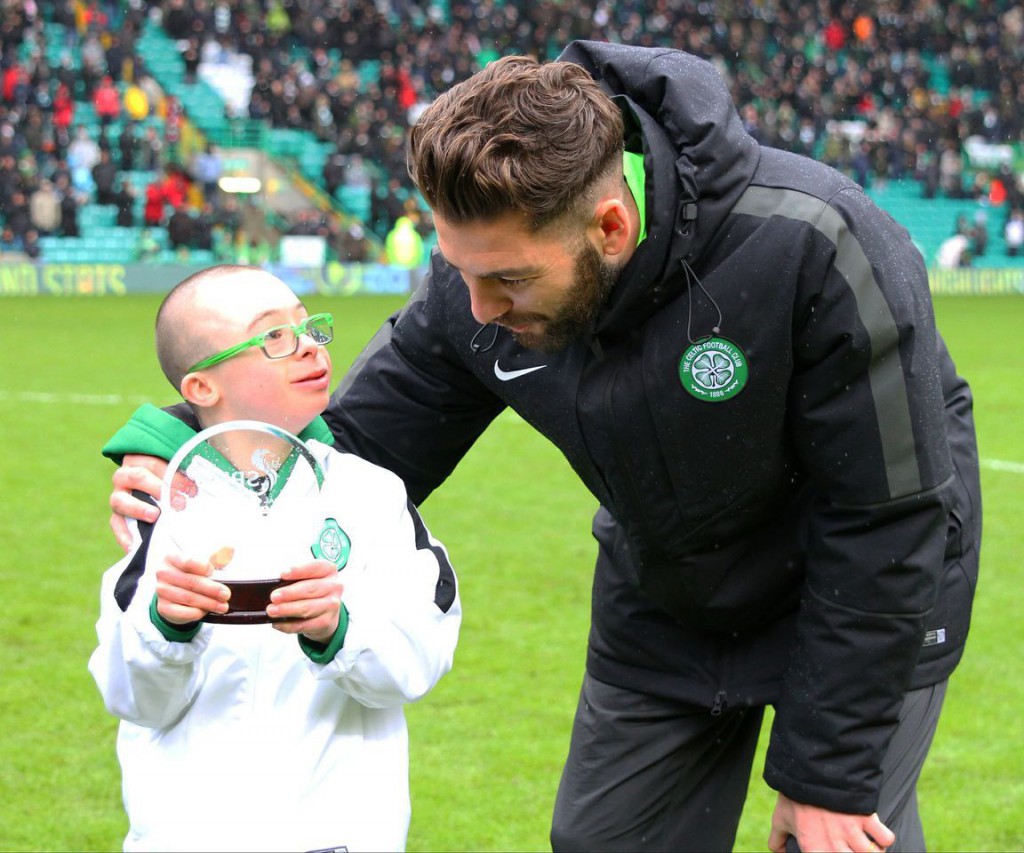 The versatile midfielder/ central defender/left back won the Scottish Player of the Year that season as the Celtic support celebrate with jelly and ice cream.
More recently he will be remembered for walking off the field of play after a late Ajax winner at Celtic Park. It was a remarkable sight and one that many supporters were annoyed about, to say the least. Mulgrew later claimed to have been disappointed by the re-occurance of an injury that had plagued him all season.
Charlie has won  24 Scotland caps, five league titles, two Scottish FA Cups and one Scottish League Cup during his six seasons at Parkhead, making 205 appearances and scoring 30 goals.
In recent weeks he has been training with Celtic with permission given by Brendan Rodgers, after the player failed to reach agreement with the Champions on the length of contract.
We wish him well at Blackburn.