Celtic Quick News on News Now
You are at:Home»Latest News»MULGREW SET TO SIGN NEW DEAL
By CQN Magazine on 27th March 2016 Latest News
CHARLIE MULGREW has given Celtic a timely boost by admitting he is close to agreeing an extension on his contract – and will remain a Bhoy for life.
The 30-year-old versatile performer is in “advanced” talks with the SPFL champions and a deal is likely to be included in the near future.
Mulgrew said: “We are in discussions at the moment and, hopefully, we can get something sorted out.
“I have always said I am happy here and keen to stay. A new deal is definitely getting closer.
“I am fit now and I think the manager now knows that I am fit and what I can do. 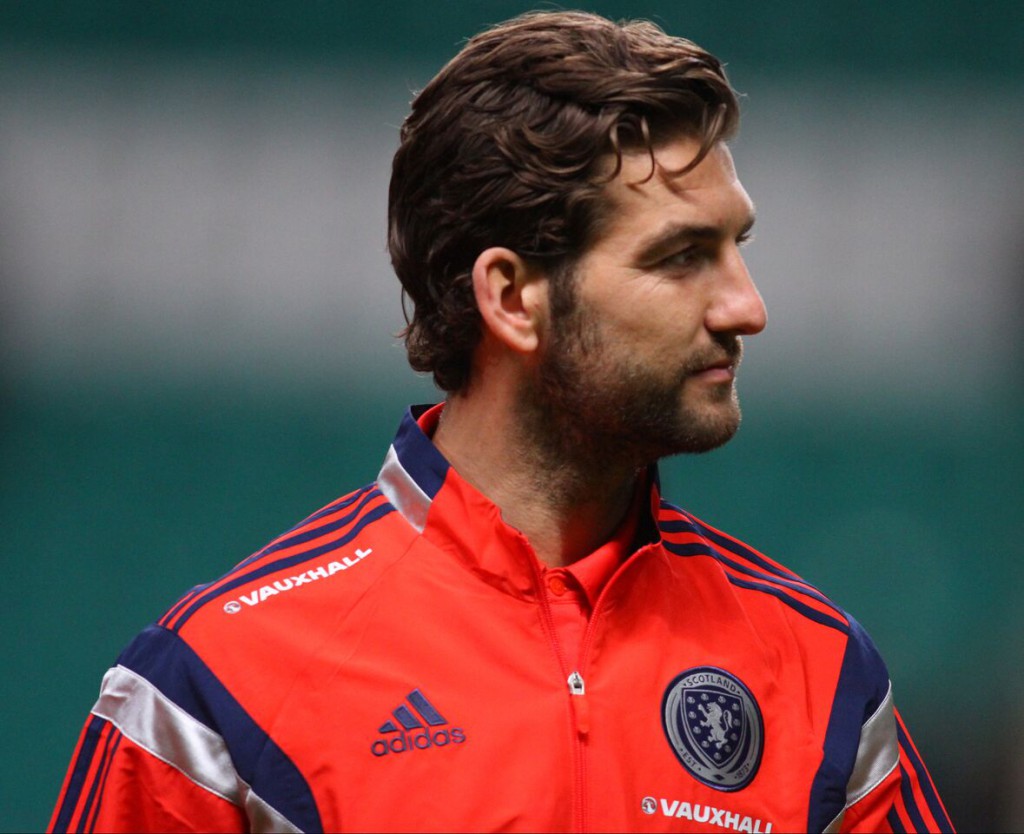 “I have played a lot of games for Celtic and Scotland – over 200 in six years – which works out at over 30 games a season, so I have played a lot.
“I know what the club is all about and the manager has seen enough of me to know what I am all about. I am committed to Celtic and looking to help the team.”
The shock news that Croatian stopper Jozo Simunovic will be out for the rest of the season after knee surgery means Mulgrew is likely to play a pivotal role for Ronny Deila’s side in the vital run-in towards a league and Cup double.
Danish international Erik Sviatchenko, who is likely to face his Hoops team-mate in the international friendly at Hampden on Tuesday night, has hit the ground running since his arrival in the January transfer window.
However, Dedryck Boyata, signed from Manchester City in the summer, has failed to convince while Efe Ambrose has endured a campaign he would probably prefer to forget.
Deila is likely to go with a defensive double-act of Sviatchenko and Mulgrew for the remainder of the campaign and the former Aberdeen and Wolves defender would welcome that.
He admitted: “Our partnership is going well. Erik is a good player, his all-round game is strong. He is good in the air, aggressive and can play football, as well, which, of course, is important.
“We play off each other quite naturally. We just seem to have an understanding which works.”