Celtic Quick News on News Now
You are at:Home»Latest News»MULGREW SHINES IN SCOTS’ WIN
By CQN Magazine on 25th March 2016 Latest News
COMEBACK Bhoy Charlie Mulgrew played the full 90 minutes as Scotland beat the Czech Republic 1-0 in Prague last night.
The versatile Celt, who was out for a lengthy spell before his return to action at the start of last month, was used in a holding midfield role by his ex-Hoops boss Gordon Strachan for the first hour of the World Cup 2018 warm-up.
However, he was switched to left-back when Andrew Robertson came off with 30 minutes still to play..
Mulgrew was joined by his former Parkhead team-mates Tony Watt and Paul Caddis in the second-half as they made their international debuts as late substitutes. 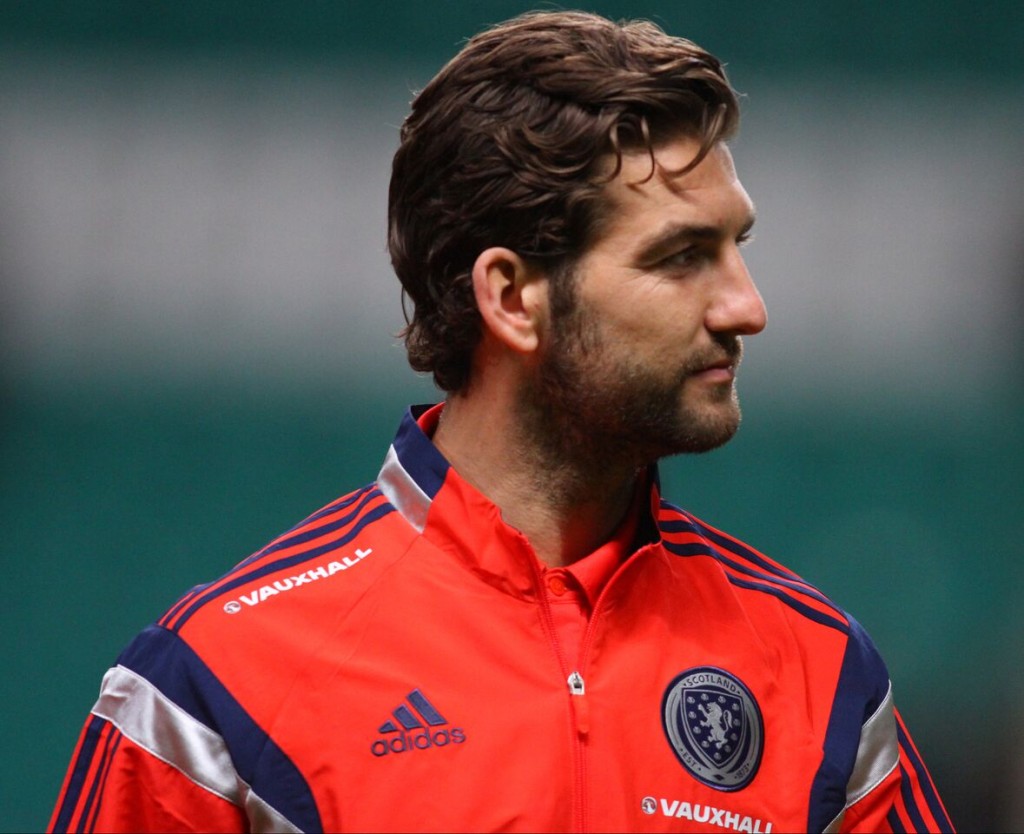 The only goal of the game was claimed in the 10th minute when winger Ikechi Anya sped through after being released by Ross McCormack to fire past the stranded keeper.
Afterwards, Strachan told his players they should be proud of themselves following their battling performance against tough opponents who will be heading for the Euro Finals in France in the summer.
The international gaffer said: “There were a lot of players not here you would have expected to be here.
“It was a bit of a gamble when you come to places like this when you don’t have a full squad, but the group made it a good night and they can all be proud of what they did, even the ones who didn’t get on.

“They had to work hard. They did a double session the other day because we are not a great side, but we can turn ourselves into a decent side by working hard. It was good for them.

“They keep learning and it was great learning from the first-half to the second-half, about how small things can change a game.”

The Scots now take on Erik Sviatchenko’s Denmark in another friendly at Hampden on Tuesday.
Mulgrew is also included in that squad and is one of six Celtic players involved along with Scott Brown, Craig Gordon, Kieran Tierney, James Forrest and Leigh Griffiths.