Celtic Quick News on News Now
You are at:Home»Latest News»‘MUSONDA HAS TIME ON HIS SIDE,’ HAY
By CQN Magazine on 26th March 2018 Latest News

CELTIC legend Davie Hay believes Charly Musonda will have ample time to excite the Hoops fans in the same manner as Patrick Roberts.

The former manager and player said: “We haven’t seen too much of Charly since the playmaker arrived on loan from Chelsea in January.

“But it’s way too early to make any kind of judgement call on him just yet.

“There was that little glimpse with his delicate ball into Callum McGregor in the home game against Zenit back in Ferbruary, but since then he has rarely been sighted.

“Brendan Rodgers was keen on getting Musonda, having pursued him from when he first got into the job at Celtic. So, it is clear that he rates the lad highly.

“The fact that he signed an 18-month loan deal would suggest that there will be ample time for Musonda to come to the fore.

“You have to remember when Patrick Roberts first arrived at Celtic he did not walk straight into the first-team. 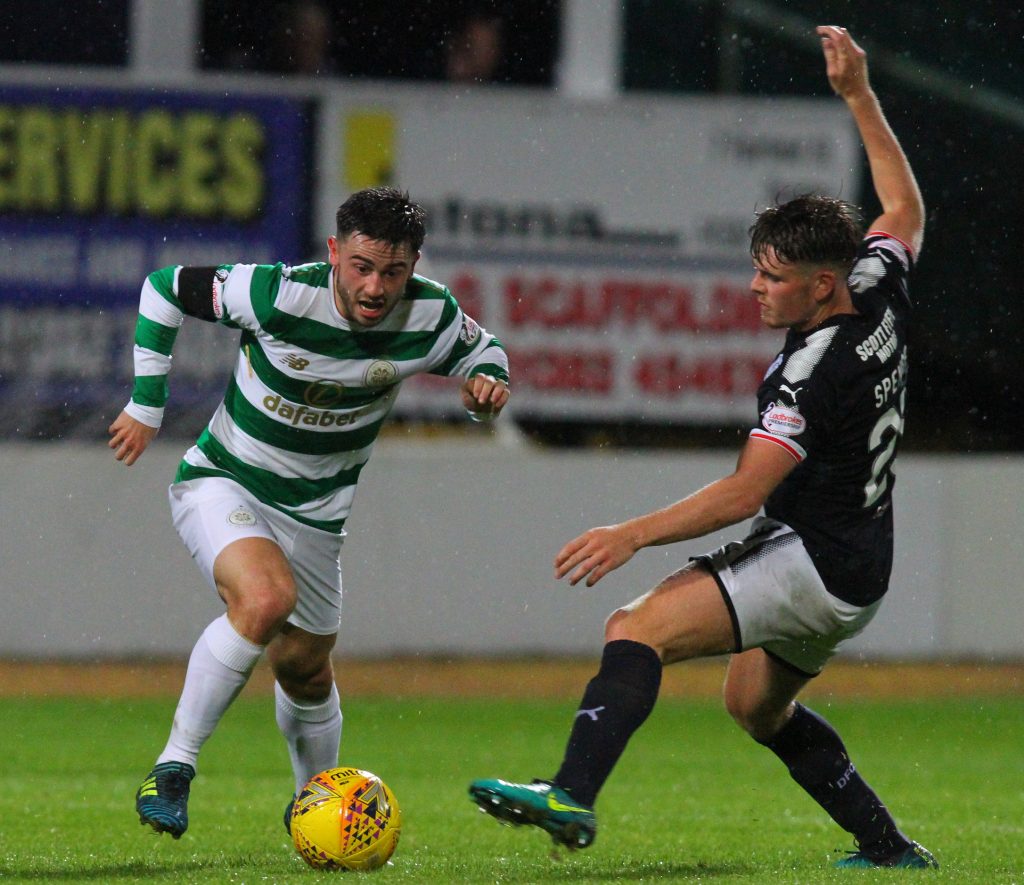 “It took a few months for him to settle and I don’t think that is too unusual.

“There are similarities between the two players. Both have that lightweight frame and while Roberts was slightly younger that Musonda when he first arrived at Celtic under Ronny Deila, he still needed some time to adjust to the rigours of Scottish football.

“Musonda has not been on Rodgers’ wanted list all of this time for nothing.

“He clearly believes that the player has something about him and it will be over the summer and into the qualifiers where you would really expect that he could come to the fore.”

Hay added: “Musonda has come to Celtic to play, but I think he will know himself he has a bit of time to settle himself into the club and then push on from there.

“Celtic have sealed their seventh league title win and what you would imagine over the next few months is that there will be greater exposure for those who have been on the fringes of the senior team.

“That might open the door to a bit more game-time for the boy, but if that doesn’t materialise just yet then you have to be aware that an 18-month deal gives him a bit of leeway.”