BRENDAN RODGERS has admitted he is happy with Celtic’s preparations ahead of Wednesday’s Champions League qualifier against Astana.

But the Hoops boss still believes his players must “get better with the ball.”

Rodgers praised his players for the performance, particularly young centre-back Eoghan O’Connell, who scored a marvellous equalising goal. However, he wants more from his side in Kazakhstan. 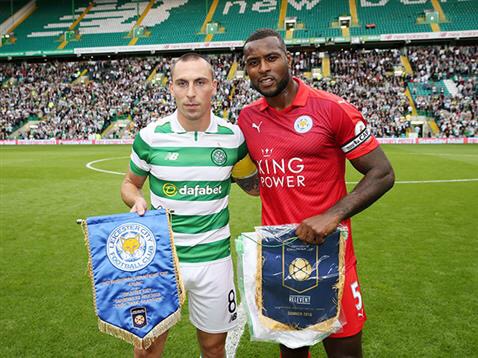 He said: “I’ve watched their games and it looks a much better surface, it looks a fast pitch over there.

“I understand the difficulty of the game with their results in the Champions League there last year.

“We know it’s going to be a tough game, but our preparation is going really well. We are improving every day, with our fitness levels and our football ideas.

“However, we need to get better with the ball, that’s for sure. But that’s improving, too, and I’m happy.”
—————-
Once Upon a Time in the Kingdom of Govania is the hilarious new book from CQN laughing at the demise of Rangers and the pretendy new tribute act playing in the big boys league for the first time this season.