PATRICK ROBERTS insists the international break has arrived at the worst possible moment in his comeback drive.

The Celtic winger made his first appearance since late November when he came on as a 68th-minute substitute in the goalless draw against Motherwell on Sunday.

Roberts, 21, wants to prove he has fully overcome his troublesome hamstring injury and is eager for the campaign to continue, as reported by CQN yesterday.

Instead, though, he will have to wait until Ross County visit Parkhead on March 31 for his next chance of getting a run in the first team.

The on-loan Manchester City winger said: “To be honest, the break has come at a really bad time for me.

“Having finally got back onto the pitch, ideally I would have wanted to kick on from that, so getting ready now for a fortnight of kicking my heels isn’t the best.

“Injuries are just a part of football and all I can do is keep working on my fitness.

“England Under-21s have a few games and I would normally have been away with them. But Sunday was the first time I was able to get some first-team time since the end of November, so it was too early for me to get back in.

“It is about maintaining my fitness. I will get a short break and get a chance to go and see my family, but I also want to keep on top of it.

“It does feel unusual. For the last four years I have been away with every England team at my age group, so it feels a bit weird to be sitting it out.

“It is just one of those things, but it is frustrating.” 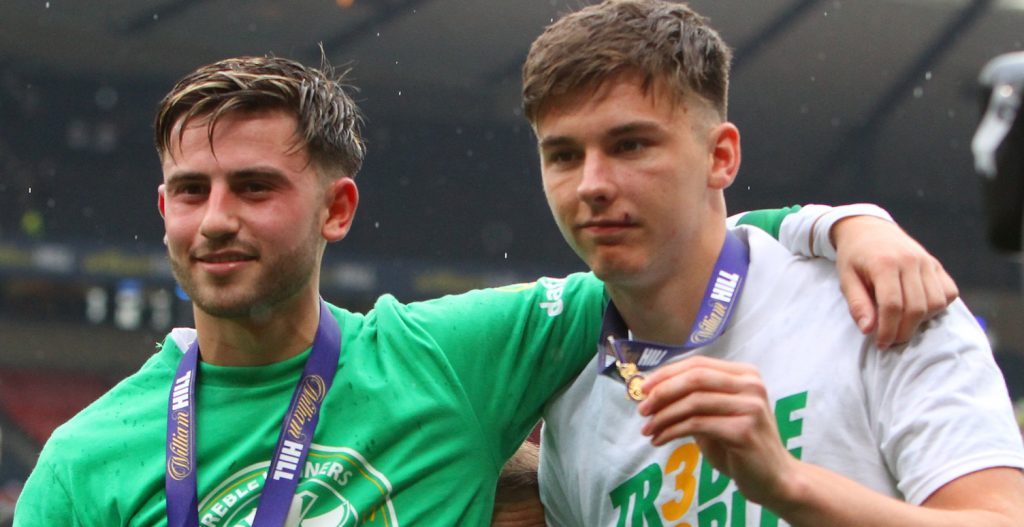 Roberts continued: “It feels like it has been a really disappointing season from a personal point of view. I had hoped to come in and kick on from where I finished off last season, but the injuries just knocked me sideways.

“I have a strong mentality and I know that there are times when you just have to cope with injuries and being out of the team, but it obviously wasn’t what I wanted.

“That has been quite tough to take, but, hopefully, now I can finish the season as strongly as I can. I want to get back to a level that I was at before I got injured.

“It was important to come on against Motherwell and get that out of the way. I lasted only 10 minutes the previous time I was at Fir Park before I had to go off.

“So, it was important to get on get 20 minutes on Sunday. It feels like an important first step.”

Roberts, who netted 11 goals in 47 appearances as part of Brendan Rodgers’ Invincibles, is eager to add to the tally in the run-in towards the Hoops’ seventh successive title. 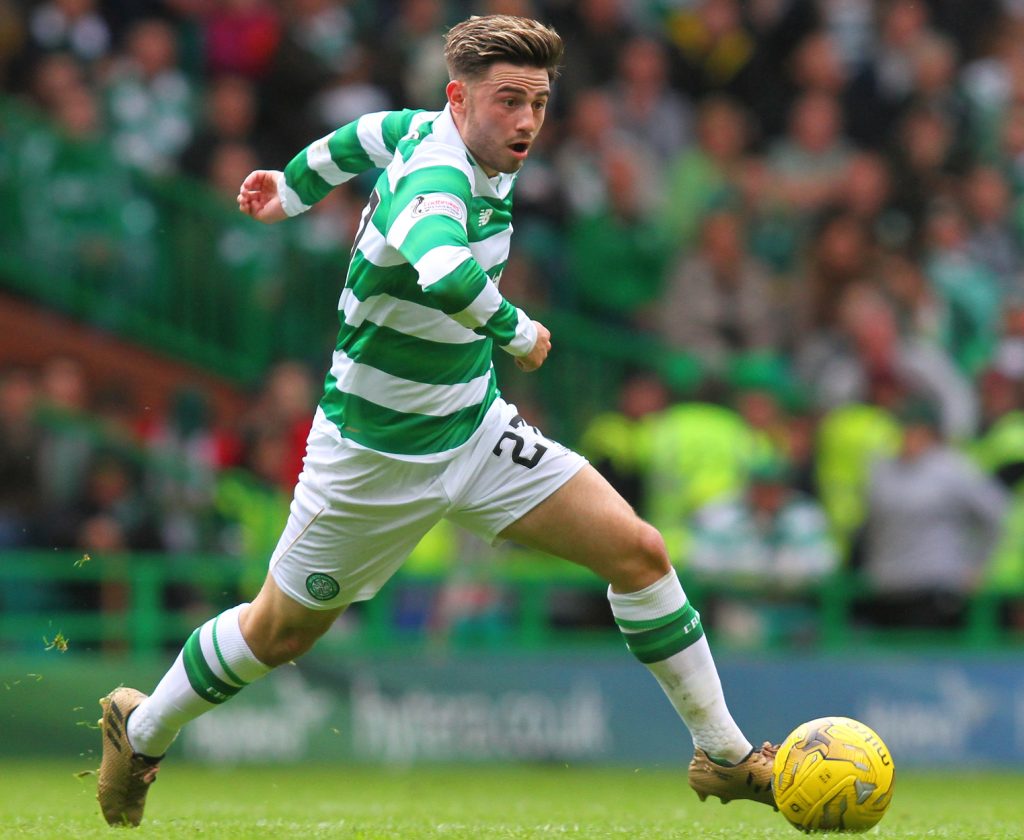 ON THE RUN…fans’ favourite Patrick Roberts shows his skills.

The champions are only 13 points away from claiming the flag yet again and could be just three hours from retaining the Scottish Cup which would complete a historic double treble in succession.

Roberts added: “I have only scored one goal, so it would be nice to add a few to that before the end of the season.

“It is about looking forward now and it is getting to the business end of the season.

“We only like to look to the next game and take it from there, but I just feel fresh, really able to go and get back into it between now and the end of the term.”