It was the Norwegian who gave the-then teenage defender his fist team debut against Dundee at Dens Park.

The Scotland international left-back admitted he will always be thankful to Deila for setting him on his way.

Tierney scored the first goal of the 7-0 win over Motherwell, Deila’s final game in charge and the first match of the 63 unbeaten UK sequence under Brendan Rodgers.

The 20-year-old star, who agreed a six-year deal last month, said: “I came on against Dundee for my debut and I was on £200 a week.

“I was just a wee kid and in those first two games I was playing as a fan, but on Flag Day in the next season, I really thought ‘I want to play for Celtic and get a run of games. 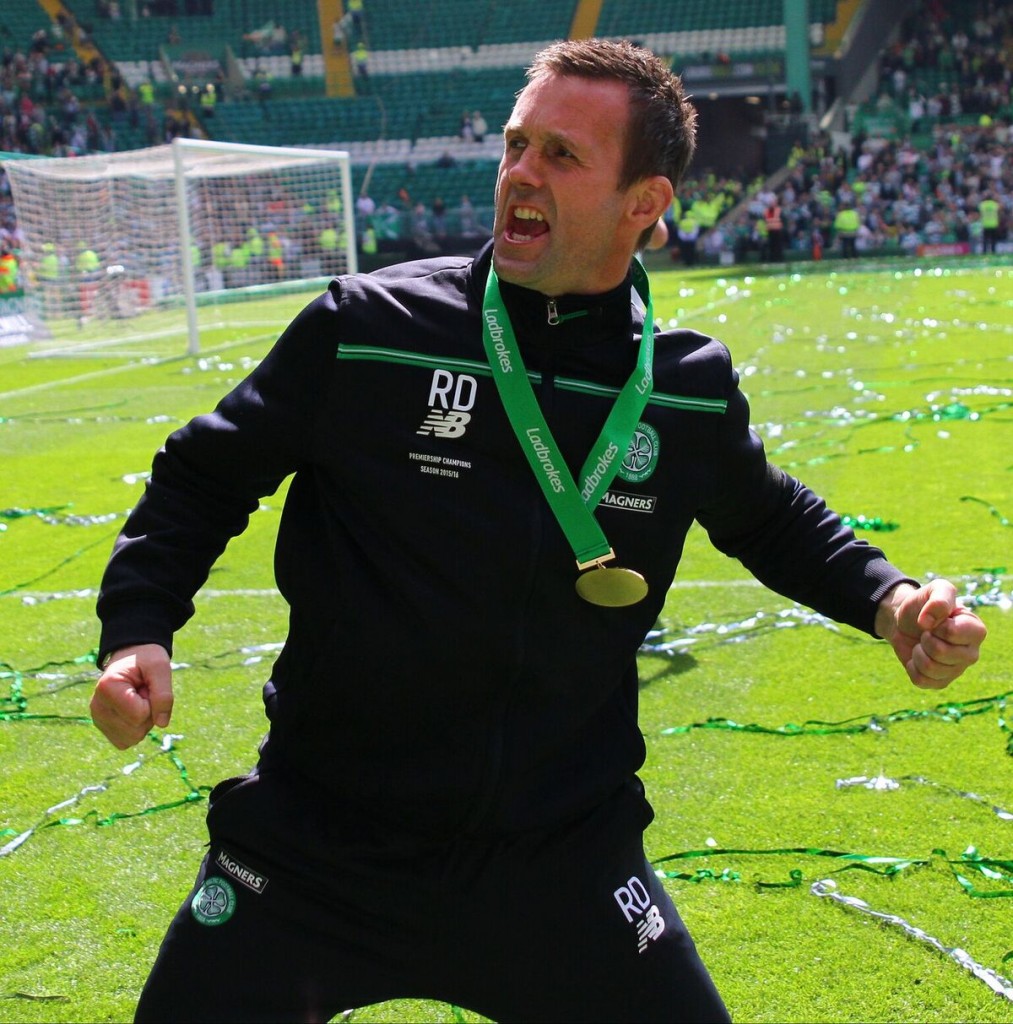 “Luckily for me, Ronny Deila had faith in me and he played me.

“I will always be grateful to him. I can’t describe how much he has changed my life.

“He gave me the platform to play. I played in the Europa League against Fenerbahce in my fourth match and playing in such a big game like that so early on helped me develop as a player and gave me confidence.

“That game could have gone either way and it could have broken my Celtic career. 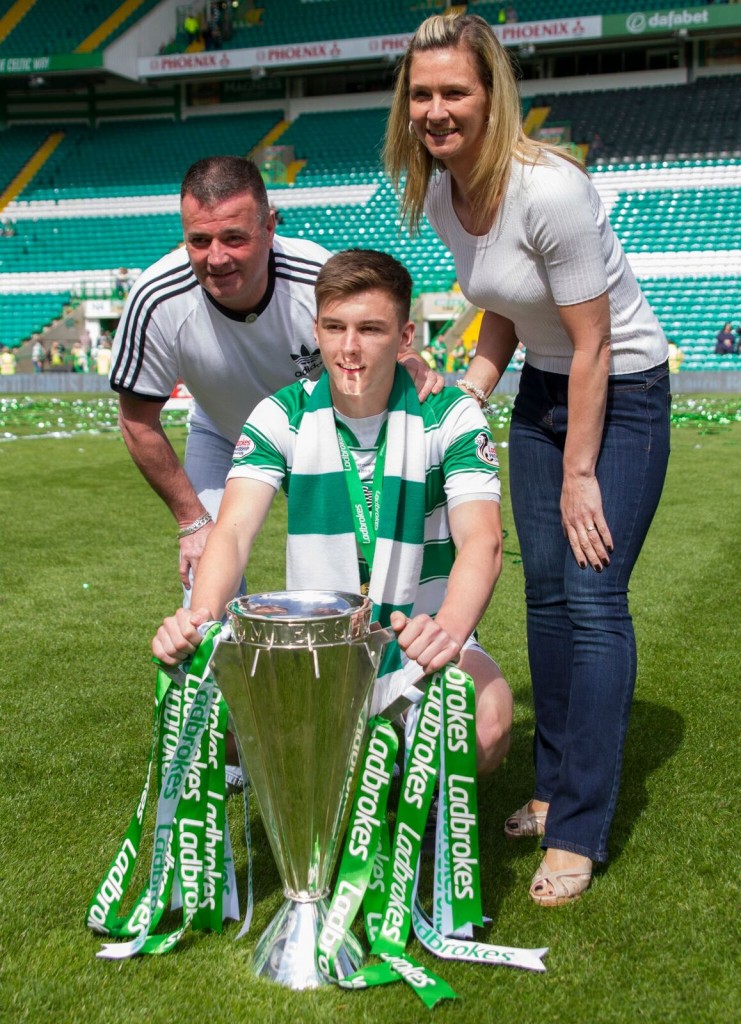 “For him to have faith in me and to keep playing me in the Europa League – I think I played four Europa games that season – was special.

“The dream isn’t just to play with Celtic, but to come through the different levels and eventually make your first-team debut.

“You think the hardest thing is getting your chance, but it is even harder taking it.

“As a young boy, you only get a couple of games to bed into the team which is tough, but luckily I had a manager who trusted me.”

* Kieran Tierney was talking to the Celtic View, on sale now.