Celtic Quick News on News Now
You are at:Home»Latest News»‘MY DREAM TIME AT CELTIC,’ ROBERTS
By CQN Magazine on 19th May 2018 Latest News

PATRICK ROBERTS wants to say farewell to the Celtic supporters in style in the Scottish Cup Final against Motherwell this afternoon.

The winger will return to Manchester City after his two-and-a-half year loan stint at Parkhead.

Roberts, 20, said: “I want to leave on high and get the trophy, especially for myself, the boys, the fans and the club.

“The win is most important. All the boys will be up for it. If we do it, it’ll probably be one of the most important aspects of my career.

There was much fanfare in August when news was confirmed the England Under-20 international had agreed a further season at the Hoops. But a hamstring injury against Motherwell in November wiped out four months of his second stint.

Philosophically, he said: “It happens. It’s football. Many players will tell you that. You can’t choose when you get injured, so when it comes about you remain positive and stay mentally strong then come back and try to stay fit which I’ve done so far.

“It’s tough. There is a big squad and you want to play, but it’s not always the case. It’s a team game and you do whatever is best for the team.

WING WIZARD…Patrick Roberts was a massive hit with the Celtic support.

The lads who have been playing have been brilliant, so it’s been hard getting into the team. But I’ve been there training making sure everyone else is prepared.

“As a footballer, you need to get used to things working out. You need to stay positive which I have been and always will be.

“This club has been great and I’ve enjoyed every minute. I’ll keep enjoying it until the last second.

“I thought I had unfinished business here and I wanted to come back. Unfortunately, it’s not panned out the way I’d hoped, but being here has been a huge honour and I’ve enjoyed pulling on the shirt.”

Roberts added: “I’ve got all sorts of ambitions and dreams I want to achieve and put in place and go out there and do it.

“But being here has been a dream. You don’t quite know the feeling of playing here until you come here. From start to finish, it’s been unbelievable.

“I came at 18, I’d only played a few games at Fulham then went to Manchester City and didn’t play there.

“Coming here was my first big opportunity at men’s football. You grow up quite quickly with the physicality of the league and players.

“It makes you grow up. I have done as a person as well. It’s brought me on a lot in my game and I’m thankful for that.” 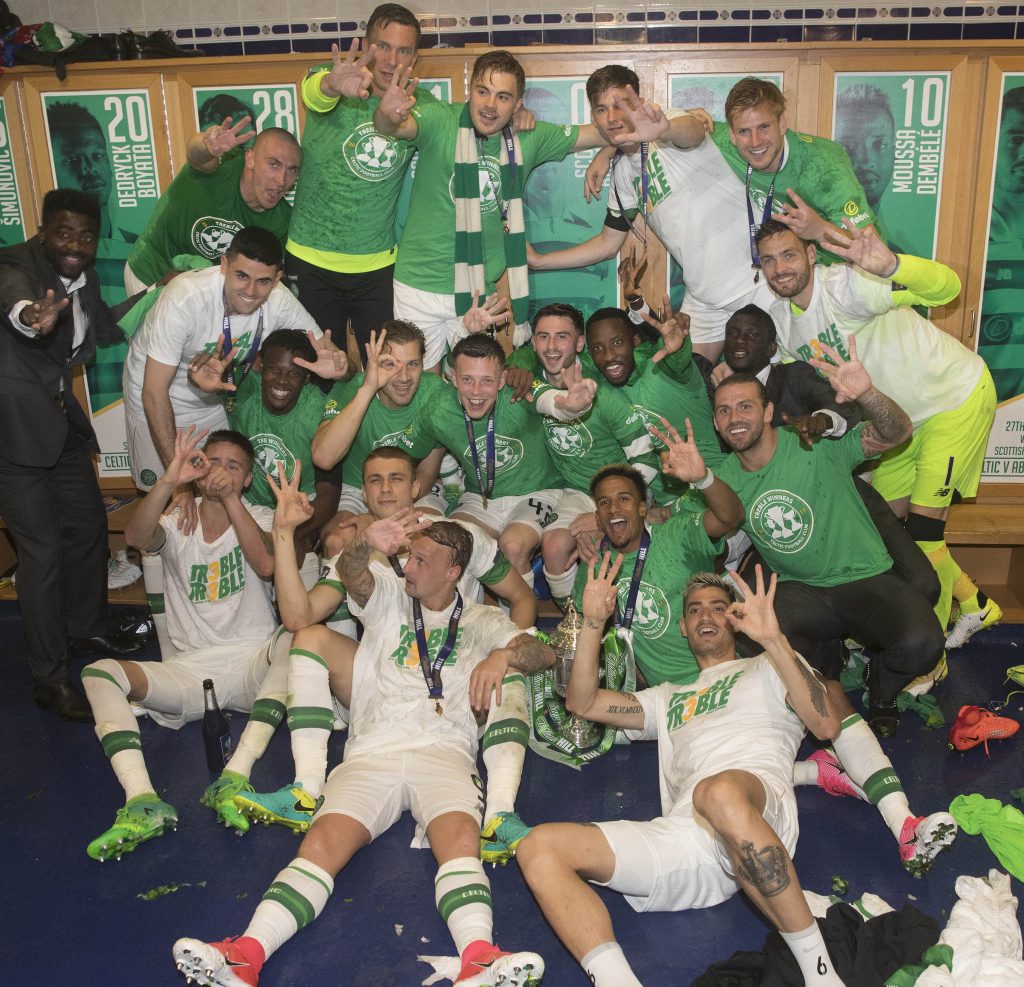