SUPER skipper Scott Brown has hailed Celtic’s British record-breaking unbeaten run of 63 games as the best of his trophy-laden career.

The inspirational onfield leader pushed Brendan Rodgers’ side beyond the 100-year-old mark of 62 games without a defeat against Scottish opposition set held by Willie Maley’s legendary Hoops side between 1915 and 1917. 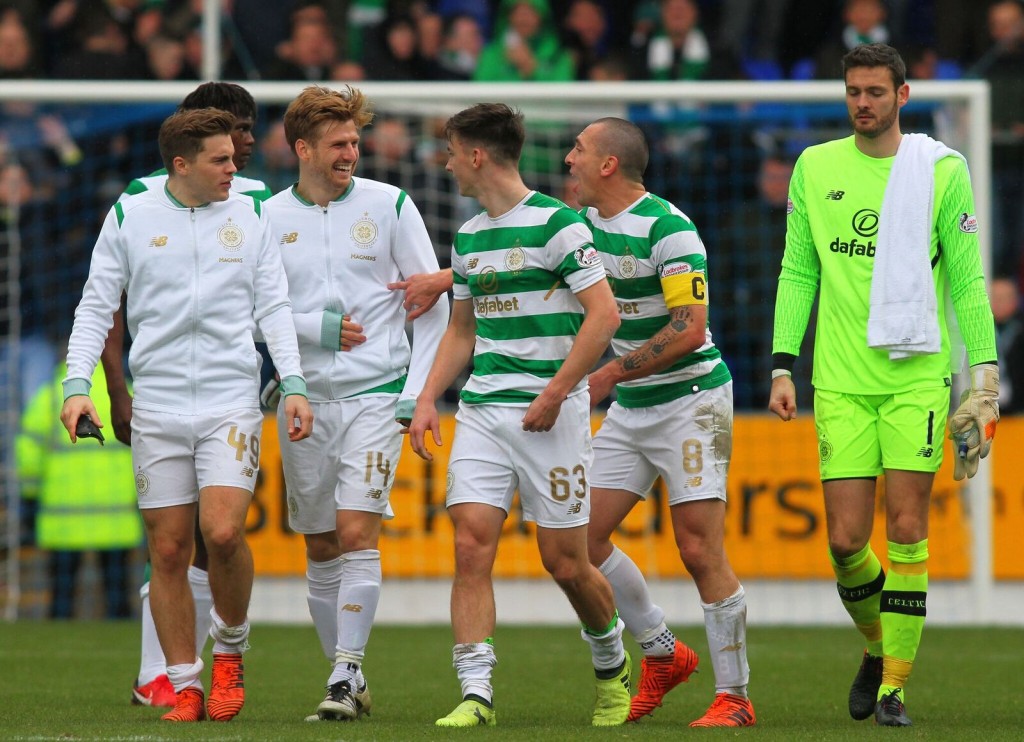 And after their 4-0 triumph over St Johnstone in Pertth yesterday – the last domestic side to beat them 542 days previously – the 32-year-old midfielder revealed his pride at their invincible run.

Brown, with 13 trophies in a glorious decade at Parkhead, said: “This is the main achievement for me.

“To do 63, to do the Treble, to be the Invincibles, it has been a great 17 months. At the start of my career, I didn’t think playing 63 games was possible! 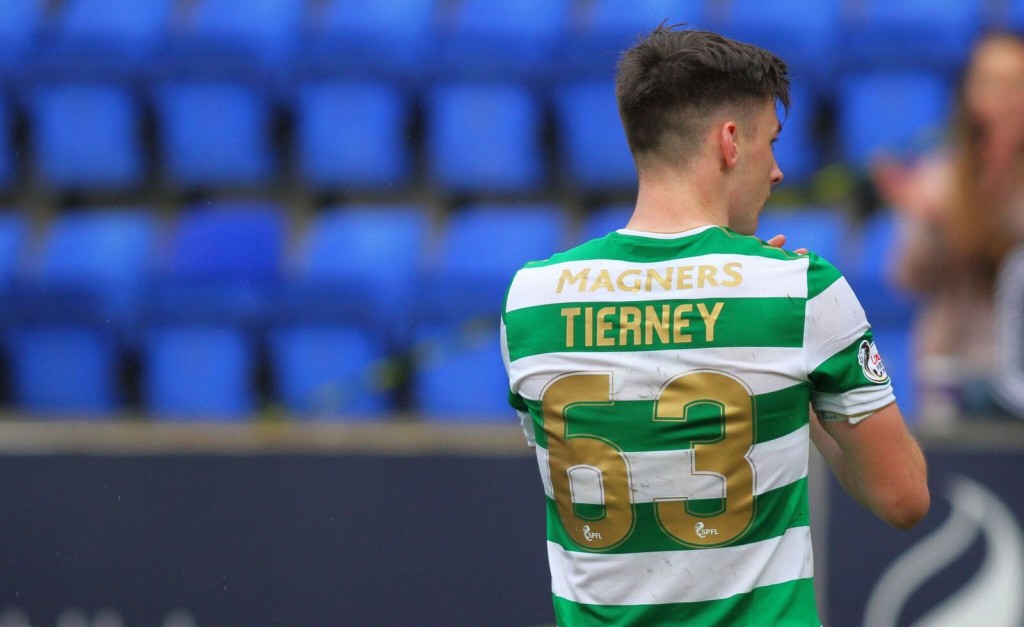 “We want to maintain that, though, and the manager won’t let us slip, that’s for sure.

“We’ve just got to keep going. Whether it’s 45 minutes, 90 minutes or a couple of days in training. It’s about how we work.

“It’s a great honour to captain this side, to come into training every day, to play in front of our fans from the first game to the 63rd.

“We’ve played some great ones, some not so great, but it’s the ones where you’re not great – like going 2-0 down away to Motherwell at half-time and struggling – that show you the lads’ fight and will to win.

‘We’ve got a great squad, the gaffer chops and changes normally after Europe or a change in formation, but that was the same team as Bayern Munich.

‘People thought we’d be tired, but it was the complete opposite. We were looking forward to this game.

‘We pushed ourselves during the week against a great opponent and we come and do it yet again early kick-off on Saturday.

‘For us, it is about determination, top quality management and players being willing to learn.”