JOZO SIMUNOVIC is adamant the Celtic supporters have yet to see the best of him.

The Croatian Under-21 international was impressive as he stood in for Kolo Toure in the 1-0 Betfred League Cup semi-final victory on Sunday. 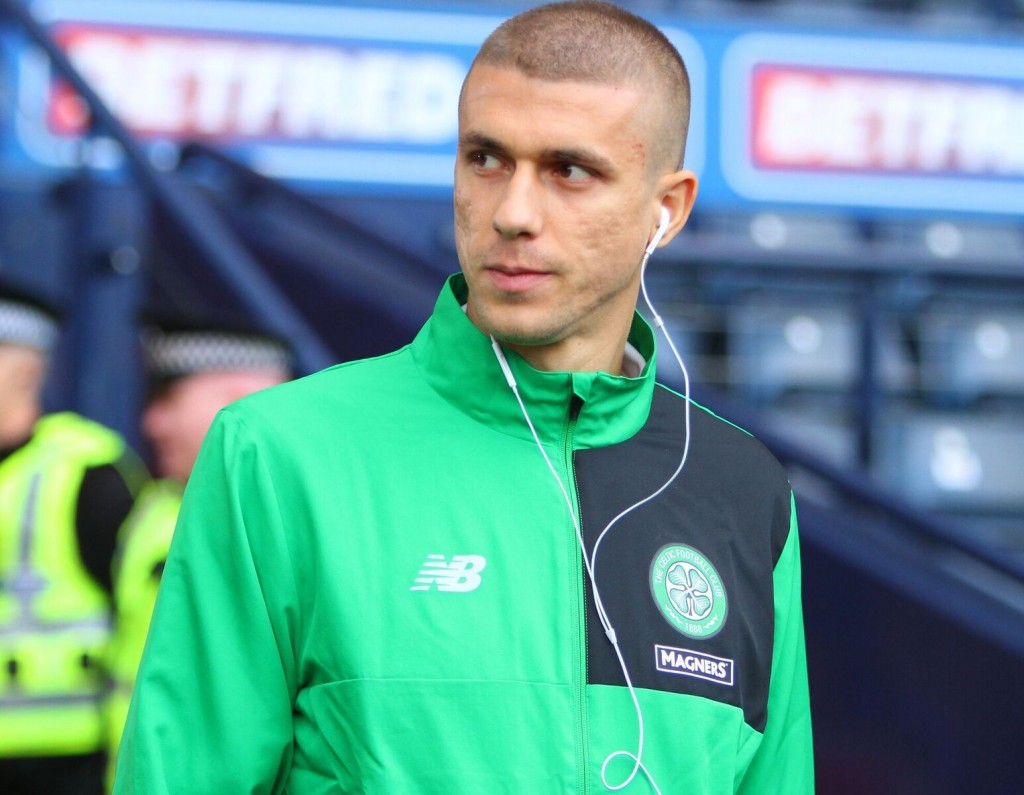 But Simunovic revealed he thought he had cost his side at Hampden with a first-half challenge on Barrie McKay.
Referee Craig Thomson’s whistle was initially interpreted as a penalty-kick for the Ibrox side after the 22-year-old central defender had won the ball from McKay who took a tumble.
The winger was booked for diving, though, and it was a decision greeted with relief from the Celt.
He admitted: “When I first heard the whistle go, I thought the referee had given a penalty against us and I was frustrated. But then I saw that his decision was right.

“I do think it was the right decision because when I went in for the challenge, I know that I felt the ball. After the tackle, he went over the ball, but I know that I won the ball. It was a good tackle.

“In that minute when I heard the whistle I just thought: ‘Oh no!’ But then when I saw what was happening, I felt that it was right. 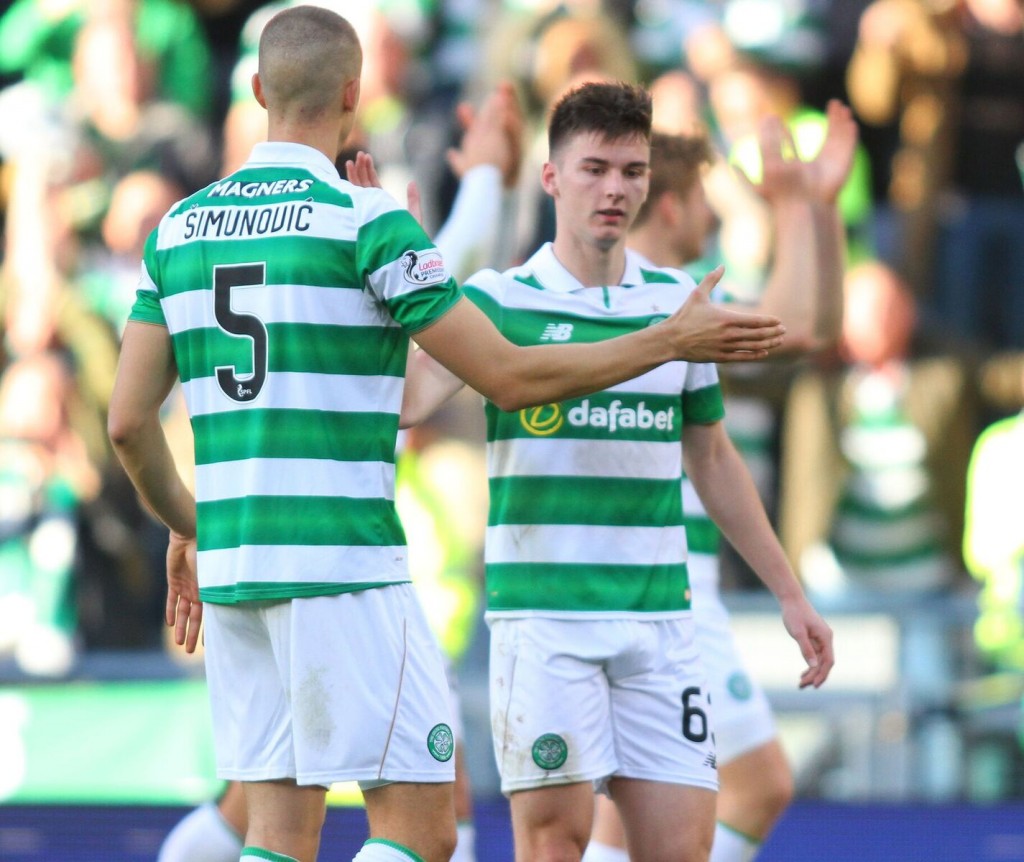 “It is a game with a place in a Final at stake and you know it can be tense. So, I was happy that there was no penalty.”
The Hampden triumph set up a meeting with Aberdeen at the national stadium on November 27 – and gives Brendan Rodgers the chance to win his first piece of silverware as Celtic manager. Coincidentally, it would be the 100th major trophy in the club’s history.
Simunovic was satisfied that the team were well worth their win.

He added: “It was a good feeling. It was nice to be a part of it. I have had a long time not playing and being injured, but now I am playing with no pain. I feel fit. I am not worried about anything.

“I am enjoying playing football again and it feels good to be part of the team. I was out for a long time and you do not feel a part of it if you are not playing.

“Every player enjoyed the game against (Comedy Club Sevco) Rangers. It was my first taste of the derby and it was special, but this is how I play in every game.

“I want to give 100 per cent every game now for Celtic.”
Meanwhile former Celtic skipper was on CQN last night chatting away for a good few hours about all things Celtic. It’s a great read so if you missed it it’s well worth reading back. His new book Hoops Stars and Stripes is out now at www.cqnbookstore.com