BRENDAN RODGERS revealed he received a text message from Philippe Coutinho as the Brazilian superstar prepared for his remarkable £142million move from Liverpool to Barcelona.

The Celtic bought the 25-year-old midfielder for the Anfield club five years ago for a mere £8.5million to hand the Merseysiders a staggering £133.5million profit!

Rodgers, who signed Coutinho from the fringes of the Inter Milan first team squad, said: “He sent me a nice text the other day when he was arriving in Barcelona. 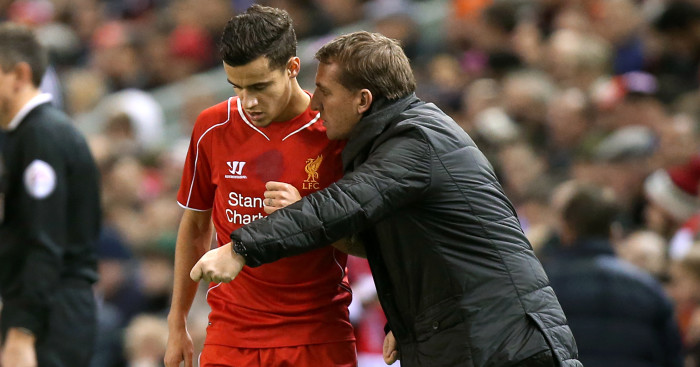 “He is a great young guy, he was never a moment’s problem for me. He was a magical player to work with.

“It’s brilliant for both as he is a Barcelona player if ever there was one.

“At the time when I brought him, he wasn’t in the team at Inter Milan.

“People questioned whether he was big enough and tall enough.

“But I’d seen him as a young player at 18 at Inter Milan around top players and I always felt he had the technical quality. And, of course, he was always going to get better physically. 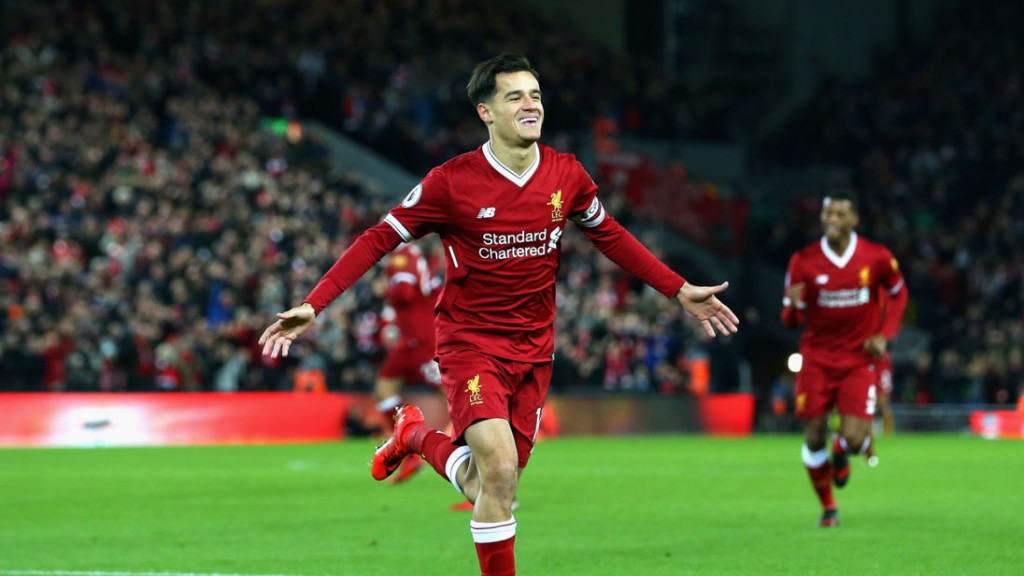 “We kept in contact ever since we left. Before he came over to Liverpool, he was low in confidence.

“I believed in his ability. It was clear what he was. If you see him play now, he played like that when he was an 11-year-old child, if you see videos of him playing Futsal.

“He was exactly the same. But he needed that belief. He came in and developed and improved. He was outstanding for me and a real humble boy.

“He will go and join Luis Suarez now. They both got on very well.

“He is in the middle of his asset age, so he’s going to light it up there for the next eight, nine, 10 years. A brilliant player who works really hard and never forgets his roots. 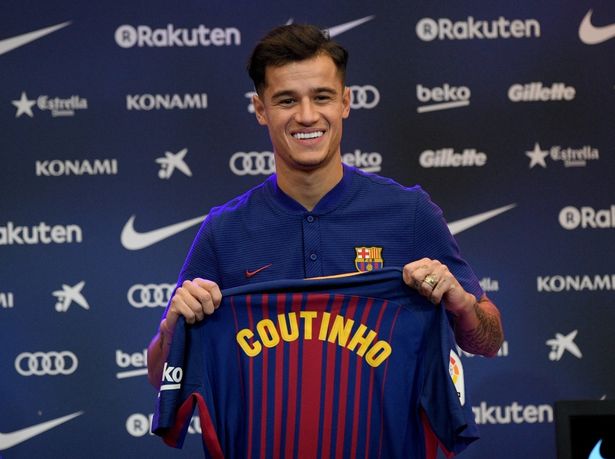 “I see the joy in seeing the likes of him get his move and Raheem Sterling improve from being an 18-year-old kid and leaving for £49million and other players I’ve worked with.

“You feel you have played a little part in helping them achieve what is a dream for them.”