CELTIC legend Henrik Larsson has revealed he still feels the pain of the club’s extra-time defeat to Porto in the UEFA Cup Final – FOURTEEN years after the event.

Martin O’Neill’s side overcame the likes of Liverpool, Blackburn Rovers, Stuttgart and Boavista on their way to Seville. 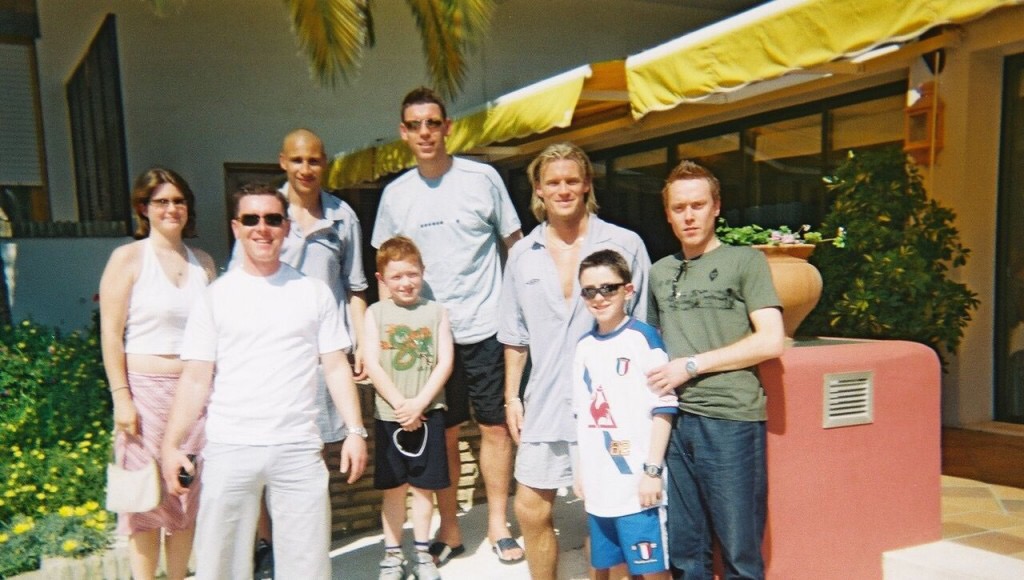 The Swedish superstar netted a double as the 10-man Hoops – with Bobo Balde sent off – came back twice in a dramatic encounter against Jose Mourinho’s Portuguese team before losing late in the extra half-hour.

Larsson said: “There were a lot of Celtic fans there. I had a lot of friends, as well, coming to see the game, including my father.

“But it still hurts a little bit when I talk about it because I think it’s a game we should have won and the Celtic fans deserved that. 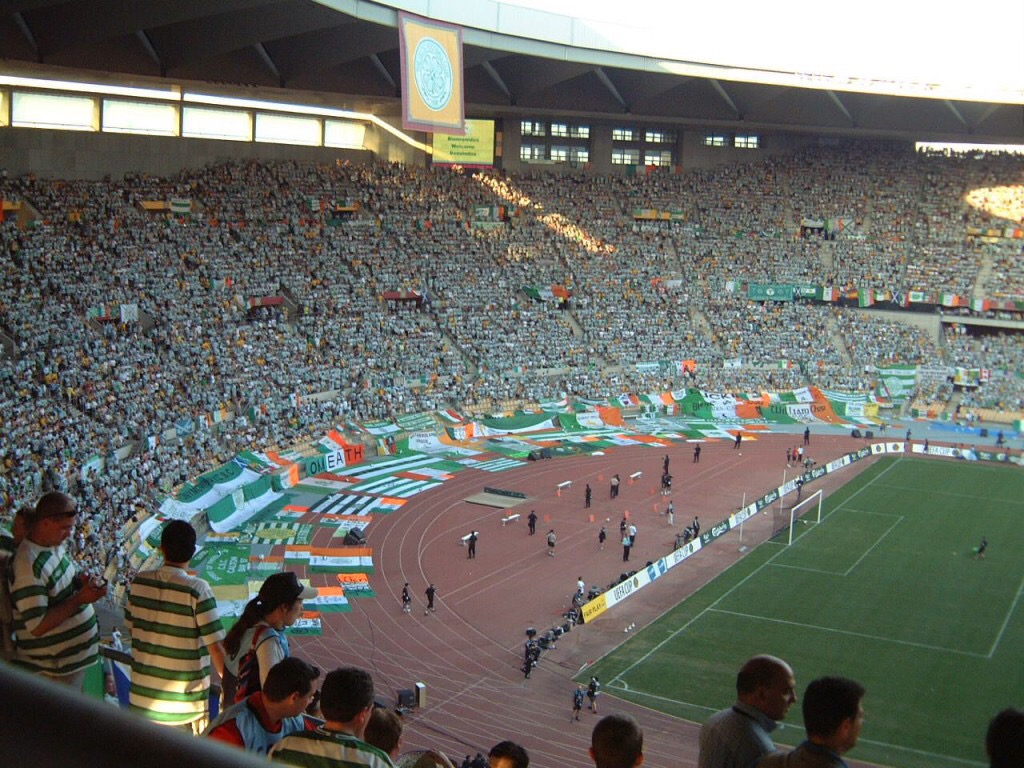 “But that’s the way it goes. Now there is a lot of water under the bridge, so we just have to get on with it.

“It was a very, very big game for Celtic because it was a long time since the club had been in a big Final.

“And we had a great team that year, as well. We managed to go all the way, almost – bar winning the Final.

“It was just good to put Celtic back on the map again because it had been a long time since they had any success in Europe.

“We played Blackburn and Liverpool, and, yes, we were a little bit better than they were – and you always have the competition between Scotland and England, as well.

“So, that was important for Celtic and Scottish football at the time.

“I was just back from my injury. I had suffered a broken jaw and had been out of the game for six weeks.

“I managed to get back to play against Liverpool and I scored the opener.

“It was a lucky goal because I just tried to get my knee on it and it went in.

Larsson, of course, got the semi-final winner against Boavista in Portugal, but fortune, alas, didn’t favour the brave in the Spanish city in 2003.
CQN’S book – Seville The Celtic Movement is available from www.cqnbookstore.com 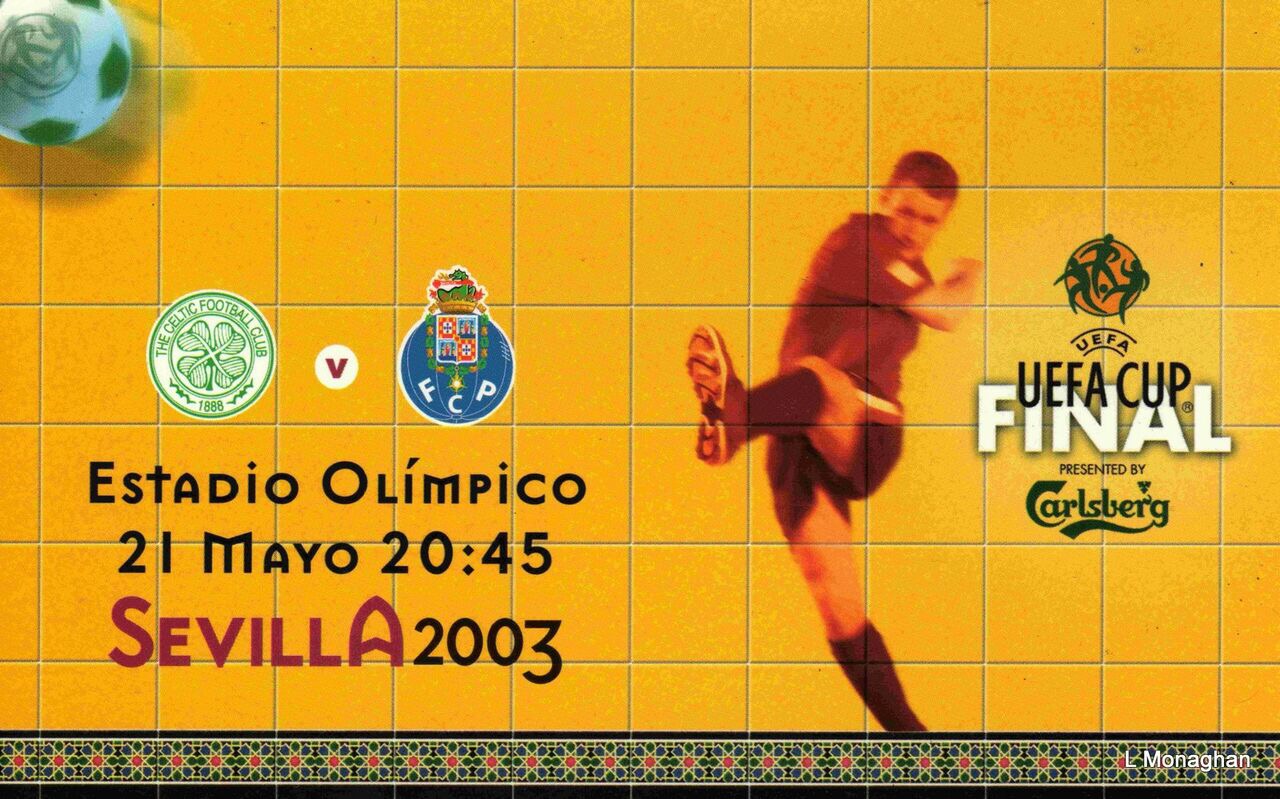