In the third and final episode of ON THE ROAD, Andy Lynch speaks to his biographer, Paul John Dykes about the end of his Celtic career, and what he did next.

The memorable 1979 league-winning campaign is discussed, as Andy reflects on the season that ‘Ten Men Won The League.’ This remarkable success was to be Andy’s final hurrah in a Celtic jersey, however, as he moved to pastures new the following year. 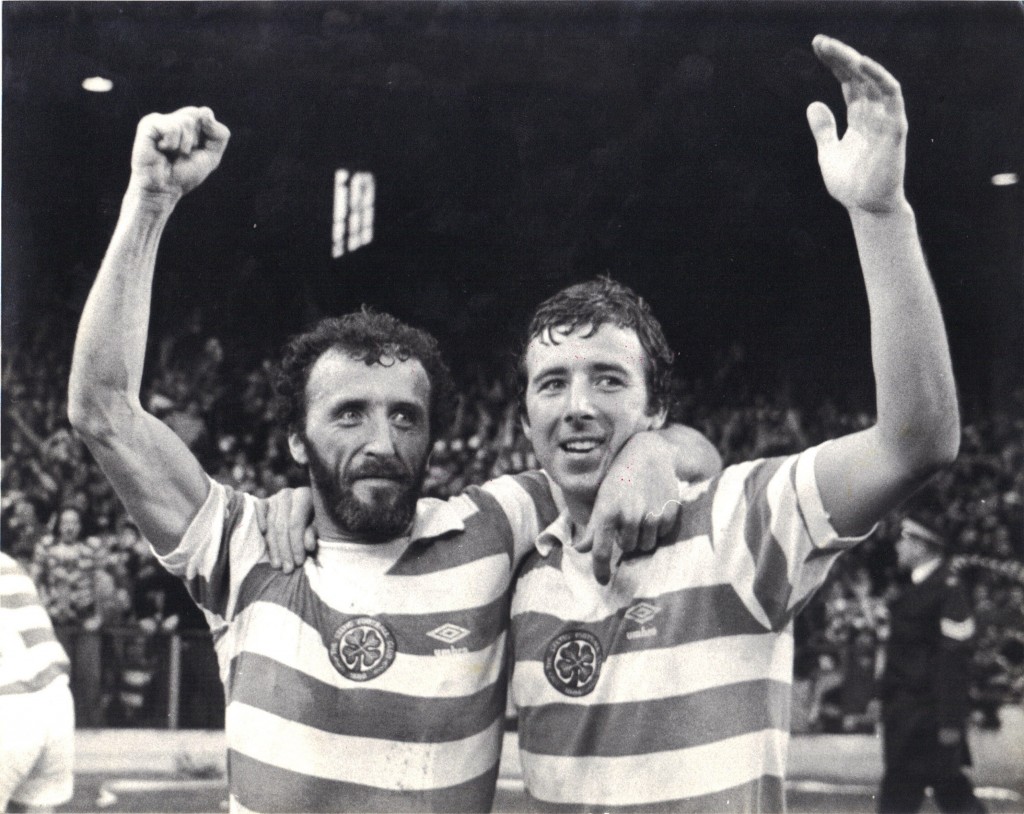 Andy’s destination was the glamorous North American Soccer League (NASL), where he lined up for Philadelphia Fury and Montreal Manic against some of the greatest players in the world.

Looking back, Andy describes how his Stateside coaching career began in Montreal, and how he was able to lead his unfancied side to an unexpected Soccer Bowl victory against the New York Cosmos.

His book lifts the lid on Jock Stein’s Celtic in the 1970s, and is an honest and insightful account of life as a footballer throughout the Scottish game’s golden period.

Enjoy Part 3 of this exclusive interview series with the former Celtic skipper and watch out for him appearing on CQN for a Q&A over the next few weeks. There are also links to Parts 1 & 2 after the video.

*Watch Part 2 if this great series on Andy Lynch HERE. and Part 1  is available to view HERE.

*You can pre-order your copy of Hoops, Stars and Stripes from CQN Bookstore.com  now and we’ll post you out a signed copy on October 18 together with a FREE signed copy of The Quality Street Gang. So you’ll get 2 great Celtic books for just £14.99 plus P&P. ORDER HERE or click on the image below.