Celtic Quick News on News Now
You are at:Home»Latest News»‘NAISMITH A COWARD,’ BLASTS SUTTON
By CQN Magazine on 6th May 2018 Latest News

The former Hoops striker, working as a match analyst for BT Sport, hit out at the brute-force tactics of the ex-Ibrox player following flashpoint moments involving Scott Brown and James Forrest.

Both over-the-top challenges left the Hoops duo writhing in pain.

Sutton insisted Naismith should have been banished for what he insisted were TWO red card incidents. 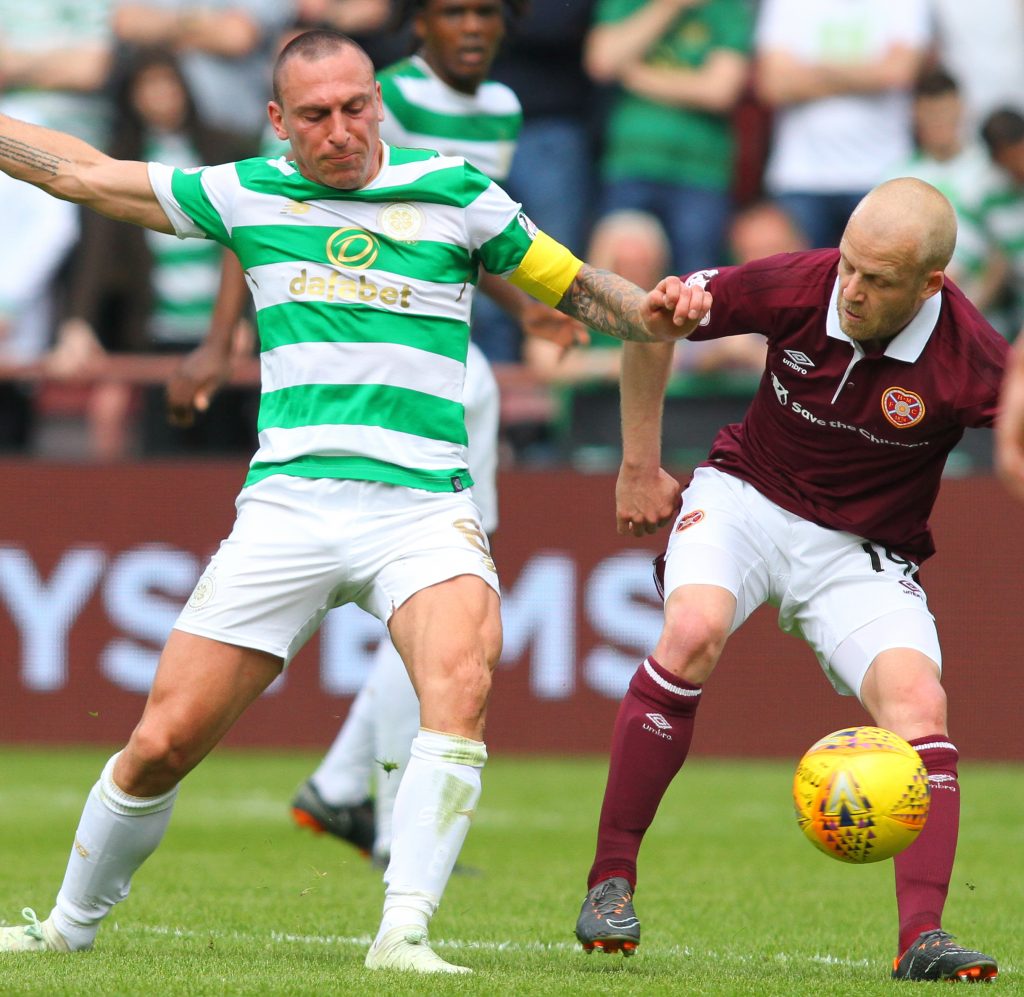 He said: “I called him a coward at half-time and I stand by it.

“Naismith should have been off for both challenges on Brown and Forrest.

“Both were shocking and potential leg breakers.”

The first reckless assault was on Brown on the touchline and the second came with a high challenge that caught Forrest on his left ankle.

Champions boss Brendan Rodgers said: “We had to stand up physically and I thought we did that very well.”