Celtic Quick News on News Now
You are at:Home»Football Matters»NEIL LENNON AIMS TO HONOUR BOSS
By CQN Magazine on 12th February 2016 Football Matters
NEIL LENNON wants his players to honour long-serving chairman Phil Gartside by keeping Bolton in the Championship.
Gartside, at the age of 63, died from cancer on Wednesday, three months after ill health forced him to step away from his duties at the club.

He joined the board in 1988 and became chairman in 1999, overseeing the best period in the club’s recent history with a succession of top-10 Premier League finishes which brought European football.

However, relegation in 2012 contributed to serious financial problems and Bolton currently sit four points from safety while facing a winding-up order.

Former Celtic boss Lennon said: “I would like to think the players would make a stand for Phil now and do something positive in his memory. And that is to survive.

“We’ve given ourselves a foothold in the race. We’ve got some difficult fixtures to negotiate, but there’s an extra motivation now – as if we needed any more. 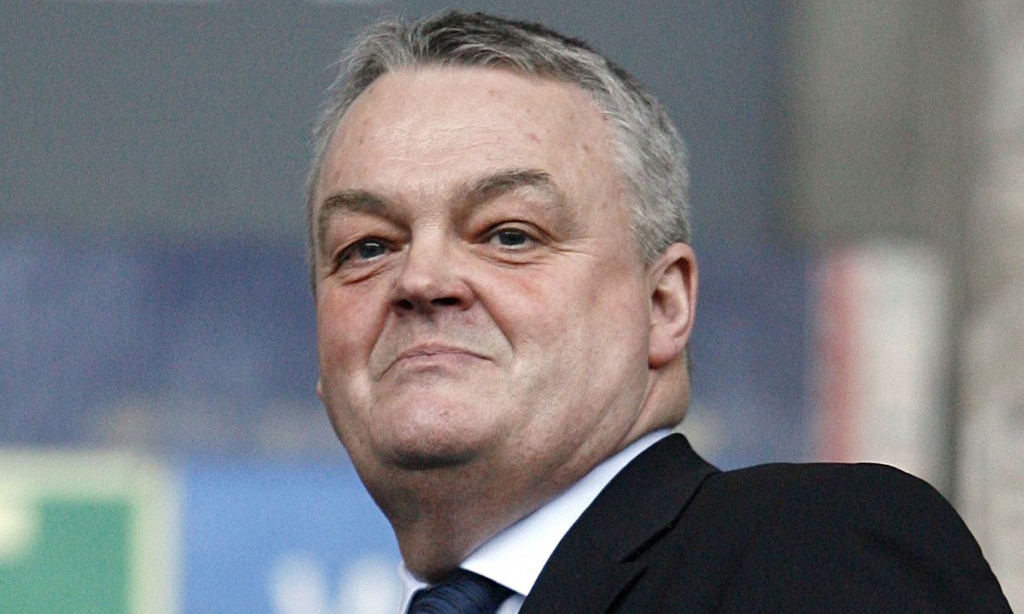 “I know some of the players were close to Phil as well and had a great relationship with him, so, hopefully, through all these bad times there might be something good to come out of it in terms of driving the club forward.”

The Irishman, who took over as boss in October 2014, added: “All the other stuff pales into insignificance compared to what I’m feeling about the loss of Phil.

“I was very close to Phil for over a year. We knew for a while he was gravely ill, but it’s still a huge shock when it comes and it’s devastating, not just for myself and my backroom team, but the whole of the club because he was such a huge figure here for a long time.

“He presided over some fantastic times and he’s left massive shoes to fill.

“I always felt he had great ideas on the game, whether it was what he wanted to achieve here at Bolton or for the game in general.”

Celtic were among the many to send their condolences.