Celtic Quick News on News Now
You are at:Home»Football Matters»NEILSON HAILS ‘WORLD CLASS’ GORDON
By CQN Magazine on 1st April 2016 Football Matters
HEARTS boss Robbie Neilson has revealed he wanted to re-sign Craig Gordon for the Tynecastle outfit.
The 33-year-old international keeper had the opportunity to return to his first club when he battled back from the knee injury that put his career in jeopardy.
However, Gordon opted to join Celtic as a free agent in 2014 and will face his old club in the crucial SPFL encounter at Parkhead tomorrow afternoon. 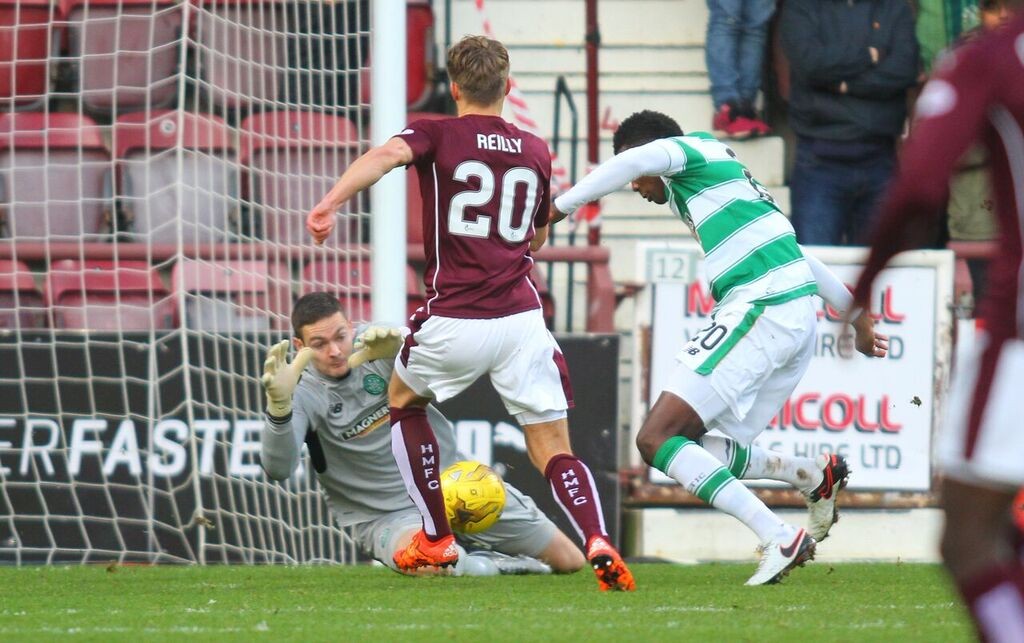 The shotstopper was excellent for Scotland in the 1-0 win over Denmark in midweek and, as CQN pointed out yesterday, it was his 100th game since making his dramatic comeback after two years on the sidelines.
Gordon is now in an intriguing three-way tussle for the international spot with ex-Hoops star David Marshall, now with Cardiff City, and Hull City’s Allan McGregor.
But Jambos gaffer Neilson has backed “world class” Gordon to become Gordon Strachan’s World Cup No 1 for the Road to Russia 2018.

He said: “I know Craig Gordon well and I was delighted to see him back starting for Scotland in midweek. He had those issues with his knee and he was thinking about retiring. So, to get back into football and then reach the level he is at is phenomenal.

“The only issue was his knee. If he got that cleared up there was never any doubt he was going to be a top goalkeeper again. And it’s great to see he has done that.

“I saw Craig saying he has played 100 games now since his injury, which is great. Maybe even he didn’t even see that happening.

“I could definitely see him becoming Scotland No1 again. When you are playing for Celtic, taking part in the Champions League and winning trophies, then I don’ t see why not.

“In my opinion, Craig is still a world-class goalkeeper. 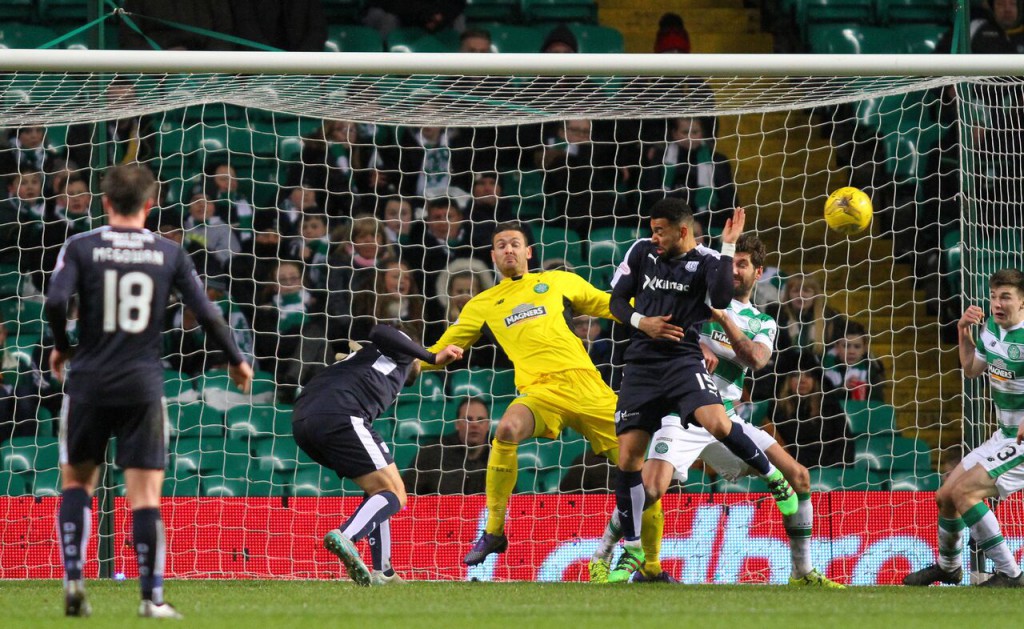 “I actually spoke to him before he went to Celtic because I knew he was looking for a club and he was a player I would have been delighted to get.

“But he had the opportunity to go to Celtic and he wanted to go there, which I understood. It was a chance to play Champions League football.

“It was a great decision for Craig. I’m delighted for him.”
Neilson will attempt to derail the champions in Glasgow tomorrow, but he added: “I expect Celtic to win the league.
“Aberdeen have put in a great challenge, but I think, like ourselves, they and Celtic will both drop points.

“It will be tight and if Aberdeen are going to win it then they’ll need a little bit of luck. They’ll need to really perform at the top of their game from now until the end of the season.

“But with Celtic’s budget they have about 15 players from midfield to attack that they can pick from. They’ve got great resources to win games.”