CELTIC defender Liam Scales has been called up to the Republic of Ireland World Cup squad.

The 23-year-old centre-half or left-back has yet to start a game for the Hoops since joining from Shamrock Rovers for £600,000 in the sumer and his only appearance so far was asa second-hald substitute in the 3-0 Premier Sports League Cup quarter-final win over Championship side Raith Rovers last month.

Scales has caught up with the international pool before Saturday’s tie against Azerbaijan and a challenge game against World Cup hosts Qatar in Dublin three days later. 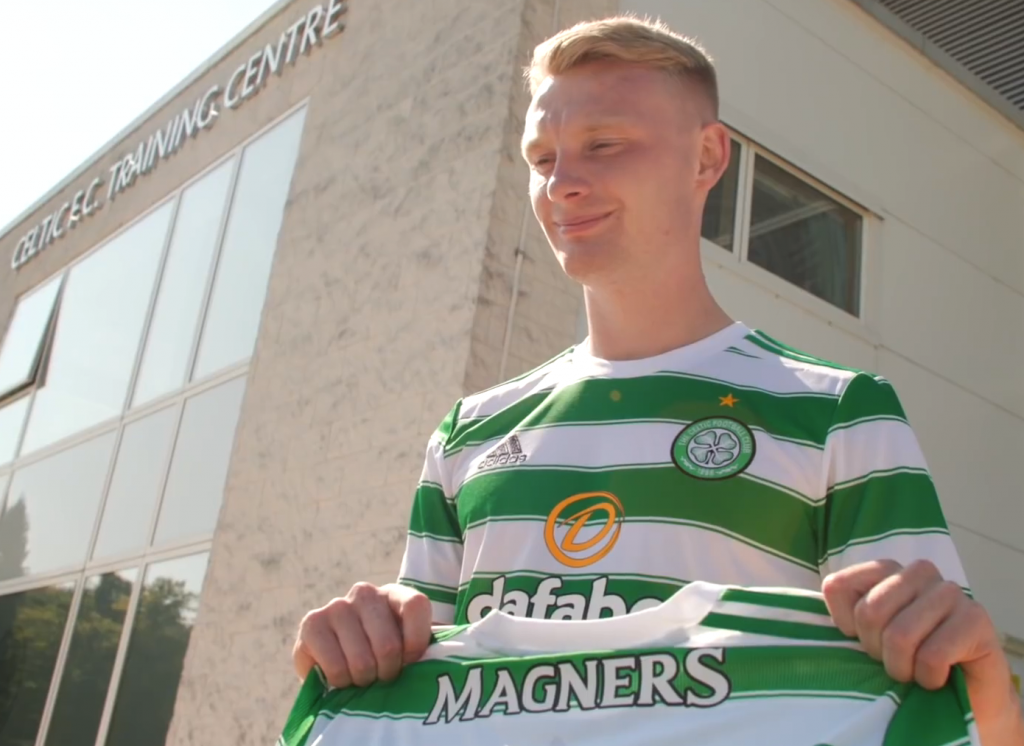 Skipper Seamus Coleman has already been ruled out for the weekend encounter and the nation’s hopes of reaching the Finals next year are already over having won just two points from five qualifying matches.

Shane Duffy, who had such a disappointing loan spell at Pakhead last season, has been included after a resurgence of form at Brighton, according to a BBC report.