CAMERON CARTER-VICKERS applauded the “amazing” Celtic support as he sealed a four-year deal at the champions, as CQN reported.

The 24-year-old centre-back celebrated his permanent £6million move from Spurs by playing the entire 90 minutes in the USA’s 5-0 win over Gernada in the opening CONCACAF Nations League in Texas this morning.

Carter-Vickers, a stand-out during his season-long loan from the London club, paid tribute to the Hoops fans after pledging his immediate future to the champions.

The man known as ‘The Fridge’ to his team-mates said: “Last season was great for me, not just for me but for the team as well, and the fans turning up, not just at the home games but at the away games. 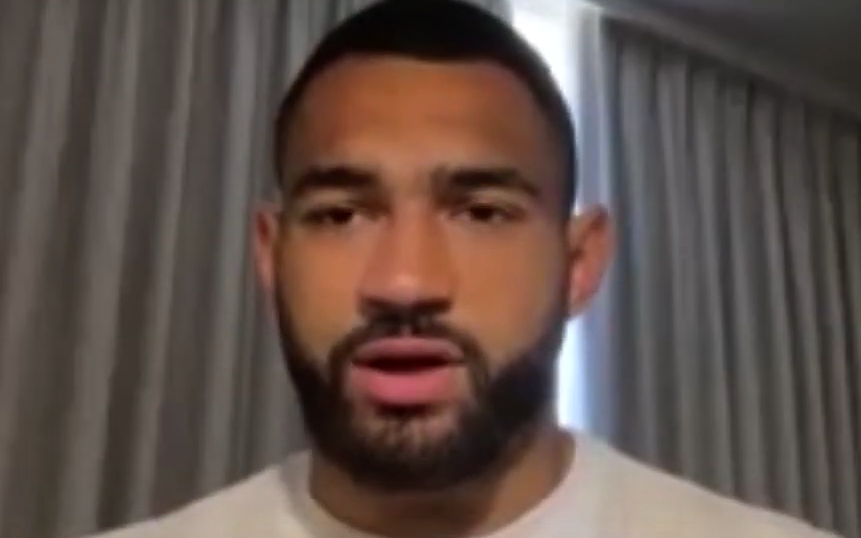 “The support that we got as a team was amazing and that was definitely part of it.

“I’d heard stories and heard from players who used to play up in Scotland, but I don’t think you realise until you’re up here yourself, and it was as bit of a surprise, but it’s also really enjoyable.

“It’s great to play in that environment and atmosphere.

“I’m delighted, I really enjoyed last season. I enjoyed working with the manager and the group of players, and on the back of that, I knew I wanted to stay. I was just trying to get a deal done and get it over the line.”

Carter-Vickers, speaking to Celtic TV, continued: “As a team, we’ve just got to build on what we did last season. Obviously, it was great to win the league last year and we want to do it next year, as well.

“And we want to test ourselves in Europe, in the Champions League we’ll be playing against some great teams and great players, so to see how we measure up will be great.” 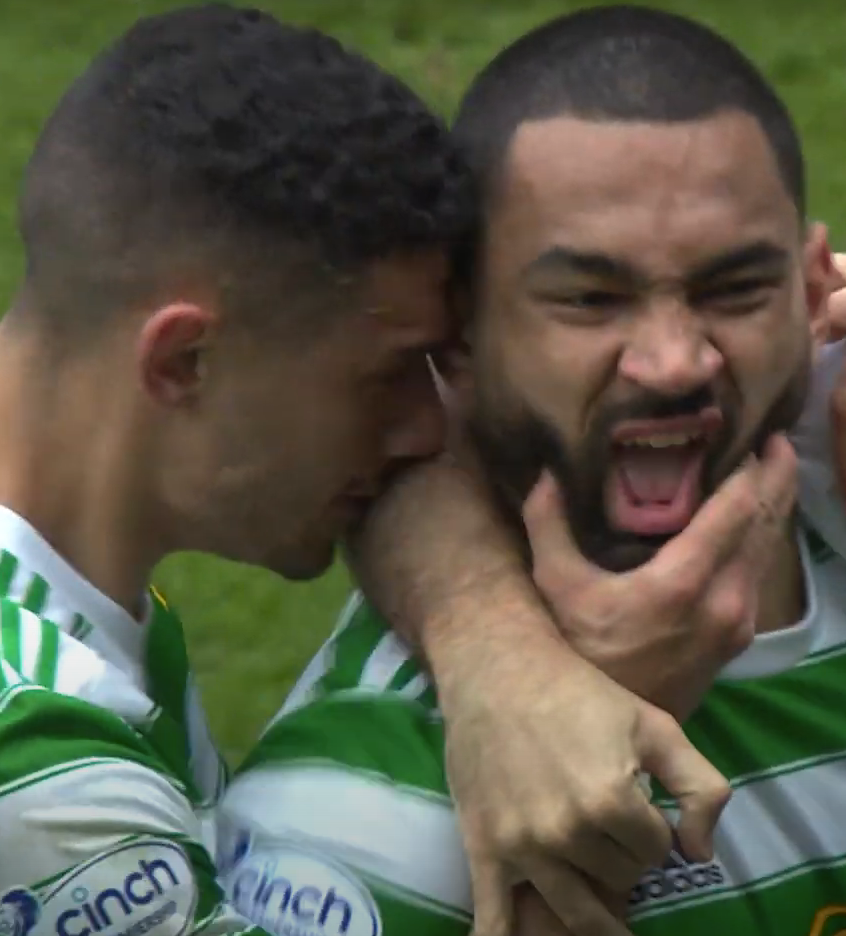 GOVAN GLEE…Cameron Carter-Vickers celebrates his winner at Ibrox in April with a little help from Giorgos Giakoumakis.

Carter-Vickers, who had been on loan at Championship outfit Bournemouth the year before arriving at Parkhead, is now ready to play at the pinnacle of European and world football this year.

The rugged back-four performer was out in the international cold for three years before catching the eye of the USA selectors with his displays at Celtic and is now ready to play in the World Cup Finals in Qatar in November in Group B against England, Wales and Iran.

He said: “The Champions League will be great to play in, that’s the best competition in club football there is, so to be involved in that will be great.

“And talking about the World Cup, that’s something I’m trying to work towards to be in the squad and make sure I’m there with the USA.”

Carter-Vickers got off to an impeccable start this morning as The States pulverised Grenada with striker Jesus Ferreira claiming four and Paul Arriola hitting the other.

Not a bad 24 hours’ work for the Hoops defender.