NEIL LENNON has named his 37-man squad for the Europa League group stages and it includes two players who haven’t kicked a ball for the club and another who has only figured for 24 minutes.

The Celtic boss revealed his pool for the forthcoming ties against Lazio, Rennes and Cluj and new Bhoys Greg Taylor and Mohamed Elyounoussi go straight into European combat.

Moritz Bauer, who made his Hoops debut as a 66th-minute substitute in the 2-0 win at Ibrox on Sunday only four days after his loan switch from Stoke City, also gets a place.

Tom Rogic, who hasn’t featured this season, has been given the nod from the Hoops gaffer.

Fraser Forster is one of five goalkeepers in the line-up alongside Craig Gordon and Scott Bain along with B-registered Conor Hazard and Ryan Mullen. 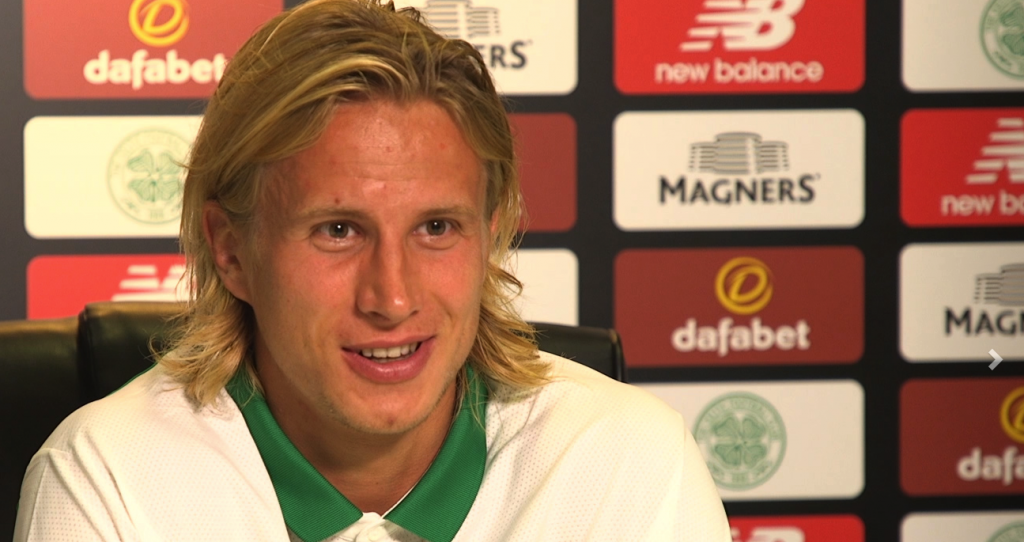 The comeback shotstopper, who agreed a season-long loan deal from Southampton last month, missed the 4-1 win against AIK in Stockholm to secure a place at this stage as he hadn’t been registered in time.

Out, though, is forgotten man Jack Hendry while long-term absentees Daniel Arzani and Eboue Kouassi won’t be involved.