The CQN Podcast: A Celtic State of Mind returns for another instalment of topical Celtic discussion, debate and insight.

Our resident hosts, Paul John Dykes and Kevin Graham, discuss some of last week’s developments at Celtic Park, including:

Kris Commons’ Celtic career has ended, but what were his highs and lows, and where does he go from here?

Leigh Griffiths shocked England twice at Hampden and marked himself out as a top international talent. What does the new season hold for the prolific frontman? 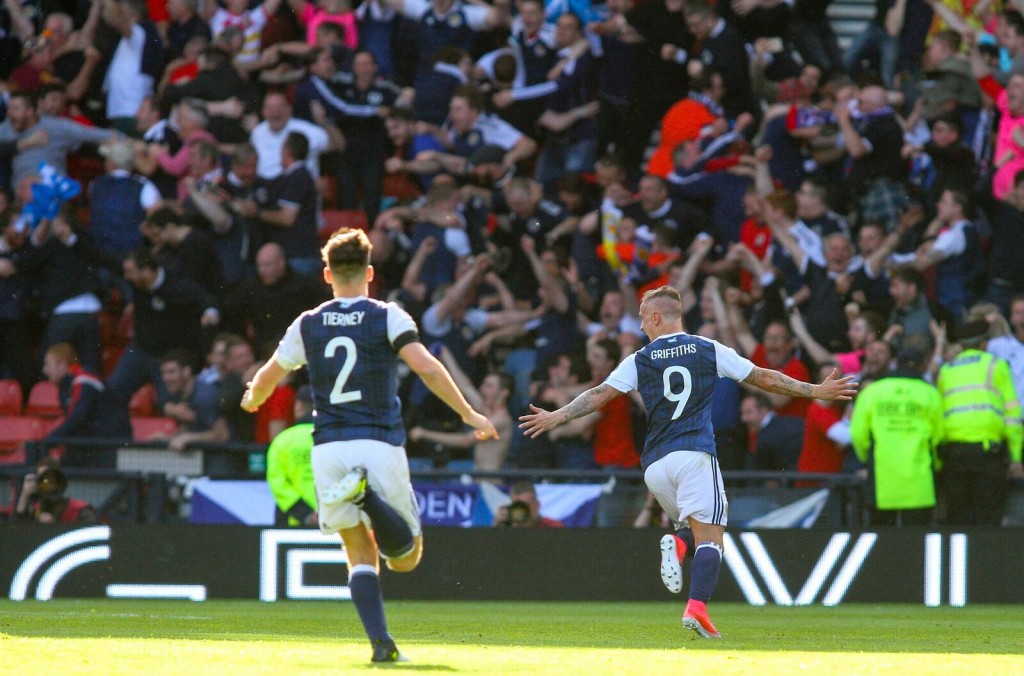 Craig Gordon came in for strong criticism from Chris Sutton following his performance for Scotland against the Auld Enemy, but is he Celtic’s weakest link?

The UEFA Champions League draw has matched Celtic with a potentially volatile trip to Belfast. Should Hoops’ fans stay away?

The latest New Balance Celtic kits are going down a storm, but would they really consider a navy blue or maroon Celtic away strip?

The podcast’s mix of football and music chat has struck a chord with Celtic fans already, as have the big interviews with individuals who possess A Celtic State of Mind.

This week’s very special guest is Lisa Hague, who provides Paul Brennan with a touching insight into her unique Celtic journey.

Listen to A Celtic State of Mind on any one of the following links: