This is done through interviews with ‘Celtic-minded’ figures from the world of sport, music, film, art, broadcasting, literature or politics.

This week’s Matchday Special sees the return of Neil Lennon to Celtic Park as Manager of newly-promoted Hibernian.

Kevin Graham provides pre and post-match discussion with members of his CSC, as well as in-match analysis in what will be a regular Celtic State of Mind feature. He talks to supporters on the bus on the way to and back from Celtic Park on Saturday and interviews Celtic’s SLO John Paul Taylor not in his official capacity but as a supporter. 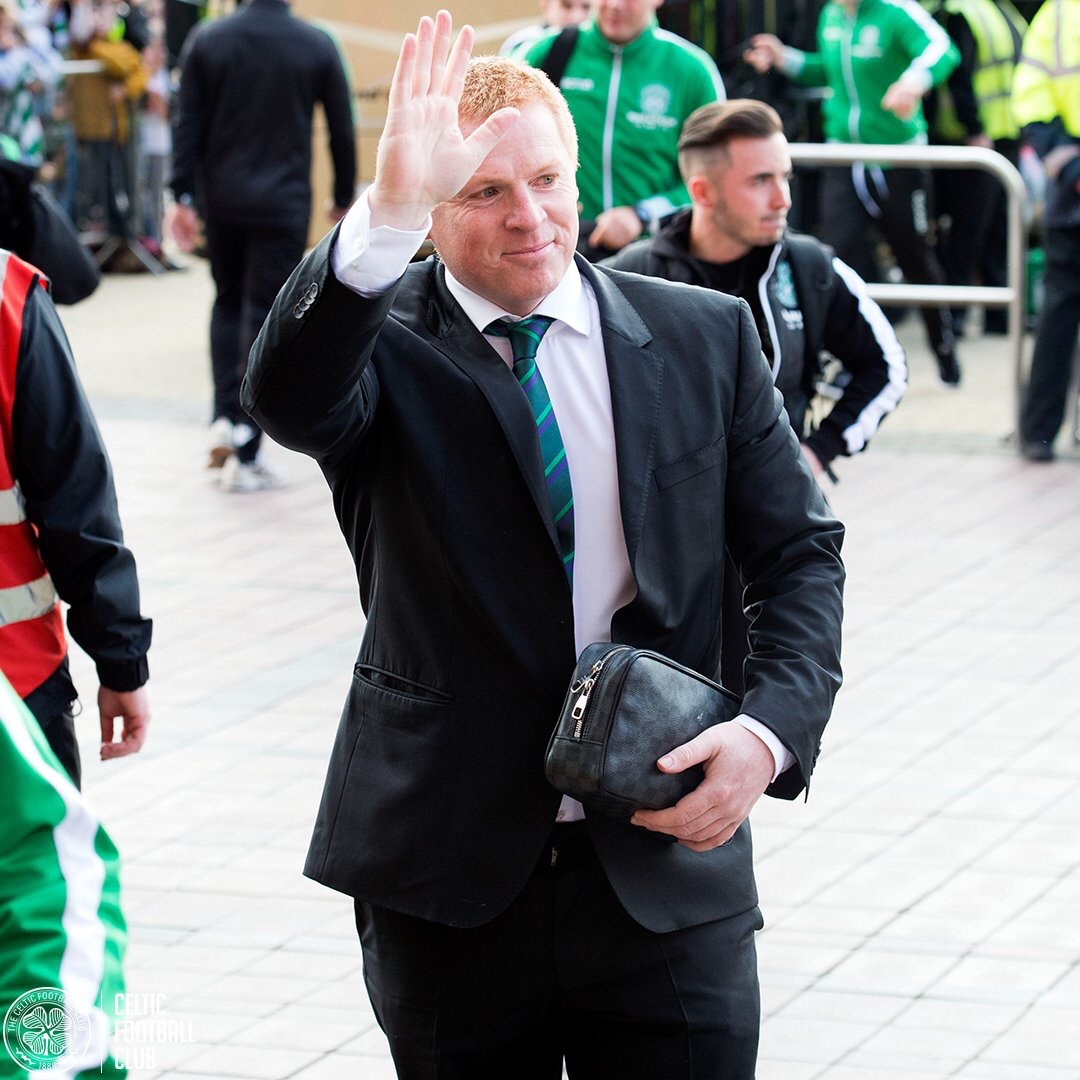 There’s some live recording from inside the ground and much more as Kevin manages to capture the Celtic Park match day experience perfectly, the goals, the drama and the reaction to Willie Collum putting his whistle to his mouth then changing his mind to deny Scotty Sinclair a stonewall penalty in the closing stages.

Big Efe commits three fouls inside the box in less than 3 seconds!

The Champions League victory in Brussels is analyzed by the Celtic supporters and the trip to Munich is previewed by supporters, some of whom have just received their tickets for the match in Germany.