A Celtic State of Mind returns with its 22nd instalment of insightful discussion into the culture of Celtic Football Club, the city of Glasgow, and fans of the reigning invincible Scottish champions. 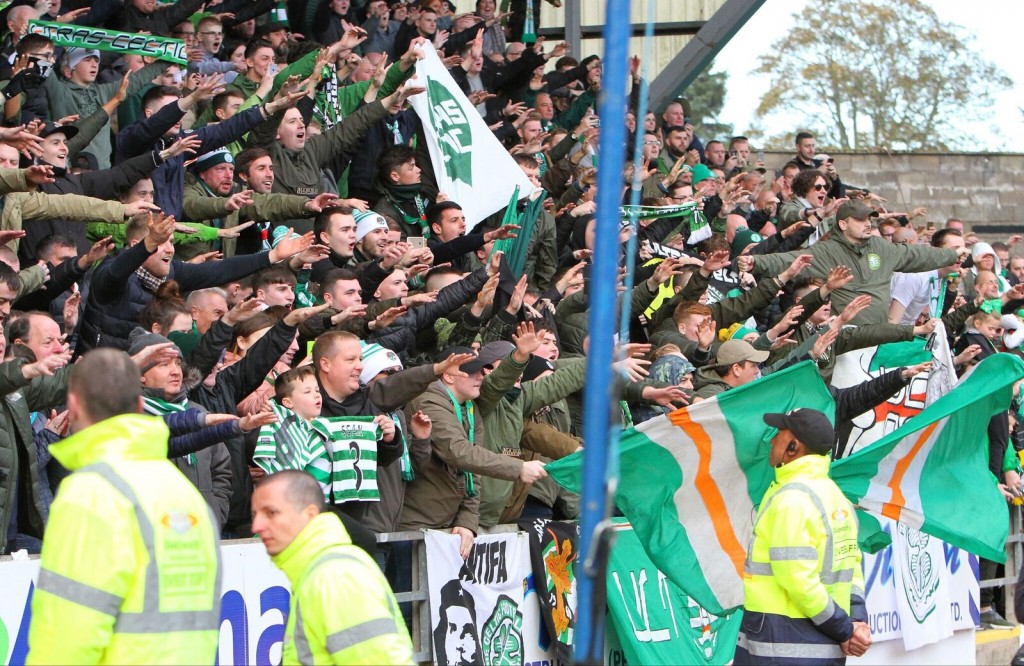 Join Kevin as he provides pre and post-match discussion with members of his CSC, as well as in-match analysis in what will be a regular Celtic State of Mind feature.