A Celtic State of Mind returns with its 21st installment of insightful discussion into the culture of Celtic Football Club, the city of Glasgow, and fans of the reigning invincible Scottish champions.

As well as reciting some of his own magnificent Celtic poetry, Kevin was joined by:

Celtic’s SLO, John Paul Taylor, fresh from accepting an award from FIFA, which confirmed Celtic’s fans as the greatest in the world;

Lisbon Lion, John Hughes, who explained his regret at being forced to leave Celtic at just 28; 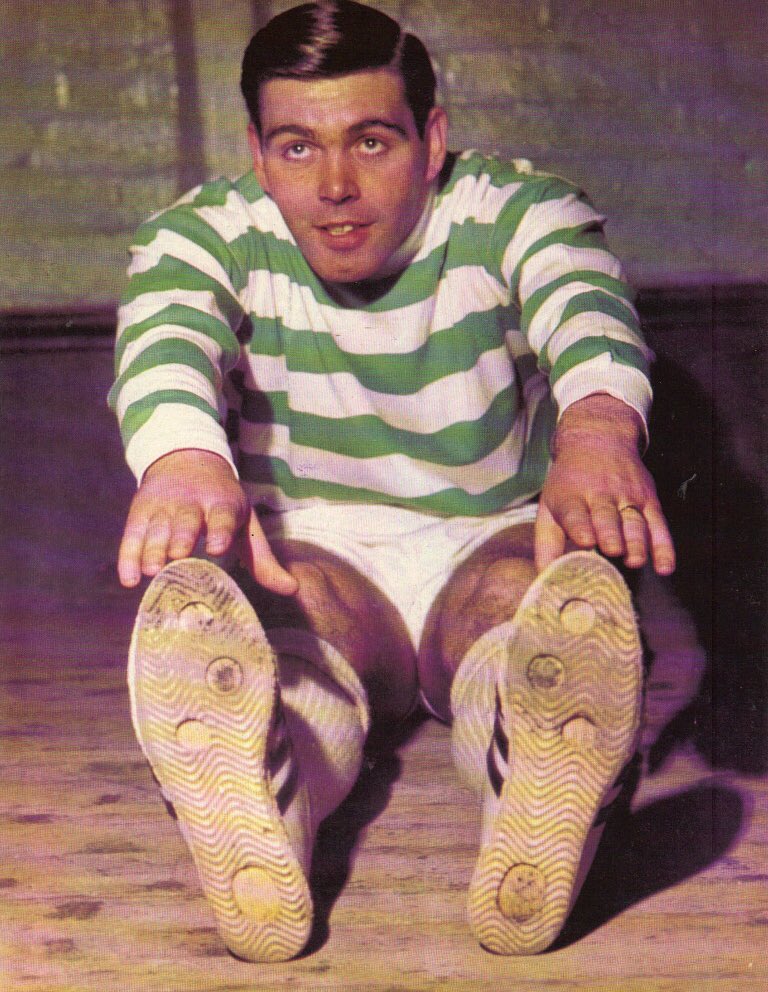 Keith Murray, who provides tradition Irish music throughout the podcast.

The CQN Podcast has gone from strength-to-strength over the last 21 weeks, and there are many more guests lined up in the months ahead from the world of sport, music, film, art, broadcasting, literature or politics.

You can also read Big Yogi discussing the Mayhem in Montevideo on CQN this afternoon HERE.