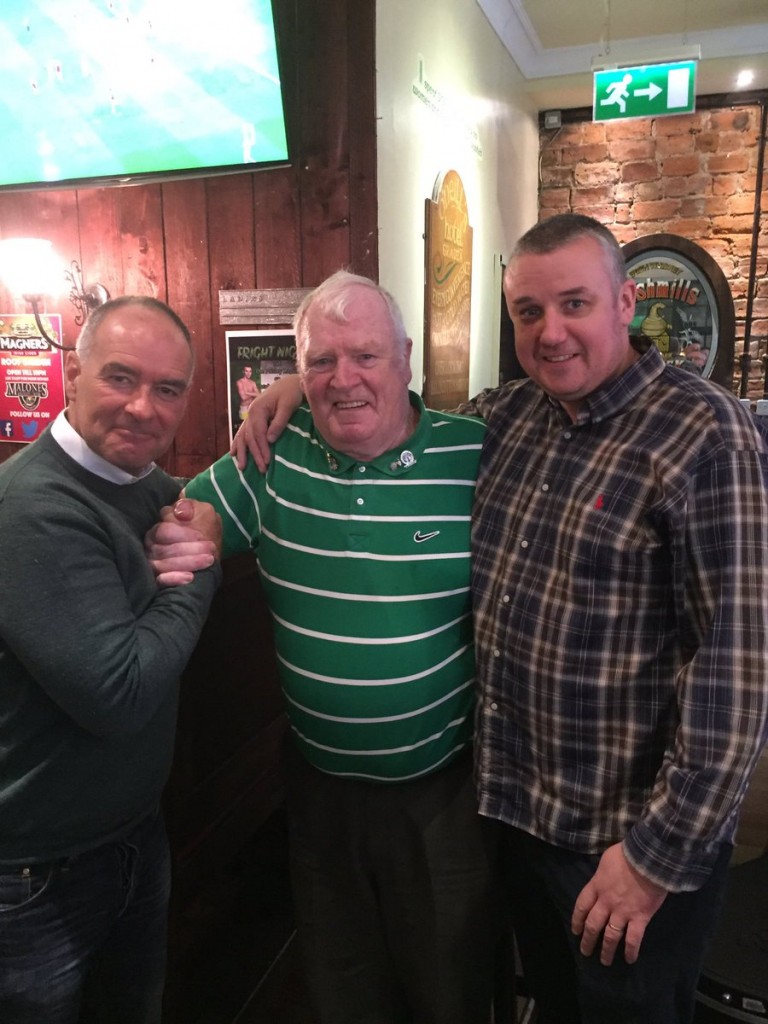 In the last CQN Podcast we interviewed former Celtic director Tom Grant and this attracted an audience of well over 10,000 Celtic supporters to give us a huge lead as the most listened to Celtic podcast this year.

With the guests coming your way over the next few weeks and months this is a lead we don’t intend to lose.