Celtic Quick News on News Now
You are at:Home»Latest News»NEW DEAL FOR LIFE BHOY FORREST
By CQN Magazine on 12th May 2022 Latest News

CELTIC star James Forrest has agreed  a three-year contract extension that will keep him at the club for life.

The tricky winger signed the deal just a day after helping the Hoops to seal their tenth title in 11 years.

The 30-year-old Scotland international also picked up his TWENTIETH medal following the 1-1 draw with Dundee United at Tannadice.

Forrest has spent his entire career at Parkhead after being introduced to the first team by Neil Lennon in 2010 and has amassed 440 appearances. 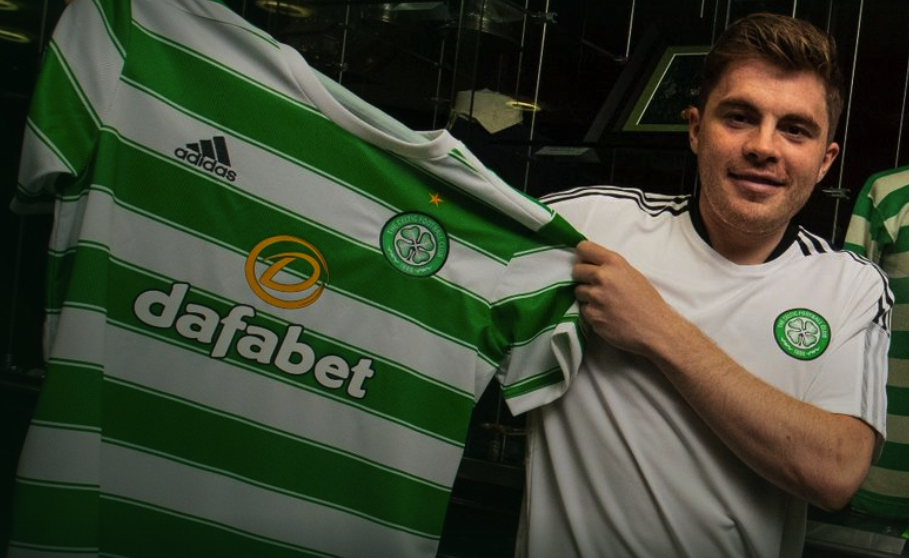 The one-club man, who has signed until 2025, is the fourth most decorated player in the club’s history behind Billy McNeill, Bobby Lennox and Scott Brown.

Boss Ange Postecoglou, speaking to the BBC, said: “James is my kind of player.

“He has that attacking intent that can open up defences to make goals, not only for himself, but for others as well.

“He’s been a great servant thanks to his brilliant quality and attributes and those have made him a proven contributor to the club’s success – you only have to look at his medal collection to see that.”

Forrest was a surprise starter on Tayside last night with fans’ favourite Filipe Jota left on the substitutes’ bench although the on-loan Portuguese flyer replaced the Scot just after the hour mark.

Both are likely to figure in Postecoglou’s squad for the visit of Motherwell on Saturday when the curtain comes down on a remarkable campaign.