THERE are only 23 more shopping days for Neil Lennon in this transfer window.

So far the Celtic boss has brought in Shane Duffy and Mohamed Elyounoussi on loan and paid in the region of £12.75million for Vasilis Barkas, Albian Ajeti and David Turnbull.

Lennon has declared himself satisfied with his deals as they stand and is in agreement with his skipper Scott Brown at the quality that has been introduced to help boost the squad in their quest for 10 in a row, as CQN reported yesterday.

The Hoops gaffer, speaking to the Daily Record, said: “If I don’t add to it now, I’ll be delighted. We are strong, there’s good depth, variety and flexibility in the way we can play.

“Have I been backed? Absolutely. We’ve brought in a goalkeeper, a striker and a quality centre-half.

“Shane coming in is a great bit of business by the club and that strengthens the defence. 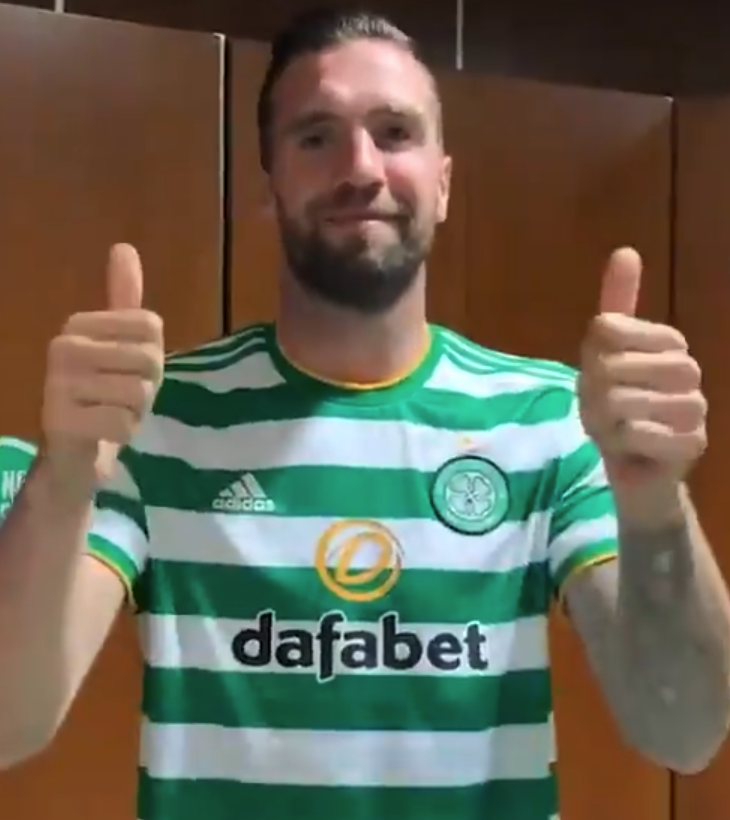 “We have signed a brilliant young Scottish player in David Turnbull, too, so I am absolutely delighted with the recruitment.

“Elyounoussi also continued his loan, so we have brought in some quality, in my opinion. I’m pleased, and now we can start looking forward to the games.”

Duffy, on loan from Brighton for the season, has already been compared with the colossus that was Bobo Balde in the Martin O’Neill era, but Lennon insists the 28-year-old Republic of Ireland giant will be his own man.

He said: “If he has as good a career here as Bobo did, I’ll be delighted. I’m sure it’s a great compliment to Bobo, but he’s Shane Duffy, he’s a player in his own right.

“Hopefully, he’ll have plenty of big situations and big moments in his time here that people start to look up to him for.”

Duffy, of course, has made it abundantly clear he is overjoyed to get the chance to play for his lifelong favourites and Lennon commented: “It’s a huge motivation. I understand his background.

“It’s a great opportunity for him, it’s something he couldn’t let go, he couldn’t miss it. 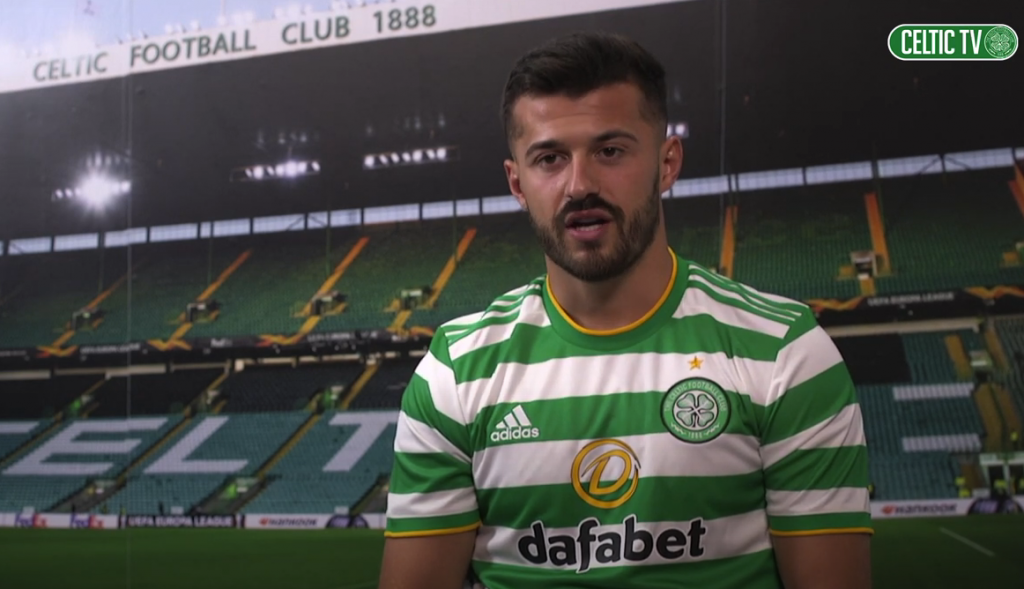 “He puts his body on the line time and again, I’ve seen him do it for both his club and his country and he’s actually very good on the ball. Technically, he’s a very good player, as well.

“He gives us that sort of physicality alongside Jullien, Ajer, Bitton and Elhamed, he gives us good strength.

“He got two games for Ireland, his first since January, and that was welcome. That was a match fitness boost for him, but he’s a physical specimen and proficient in the air, defensively and offensively.

“He’s a responsible type, he captains his country and he will understand the culture of the club. I always think it’s important to bring that type into the dressing room.”

Looking ahead to this afternoon’s Premiership encounter with Ross County in Dingwall, Lennon said: “We’ve had a two-week sort of sabbatical and a 10-day sabbatical before that, so it’s been a bit disruptive.

“Now we can really get our teeth into some games. We now have a run of games up to the St Johnstone match in early October.

“There could be seven games in that window, if we negotiate the Europa League qualifiers.

“We have a heavy schedule but that is welcome as there has been a bit of disruption so far. I’m looking to build some consistency and momentum.”

*DON’T miss the unbeatable match report from Ross County v Celtic this afternoon – only in your champion CQN.